Download
Why did the Red Army make weaving straw sandals a required skill for soldiers? ｜ CPC in 100 Years
CGTN 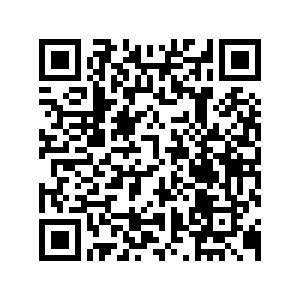 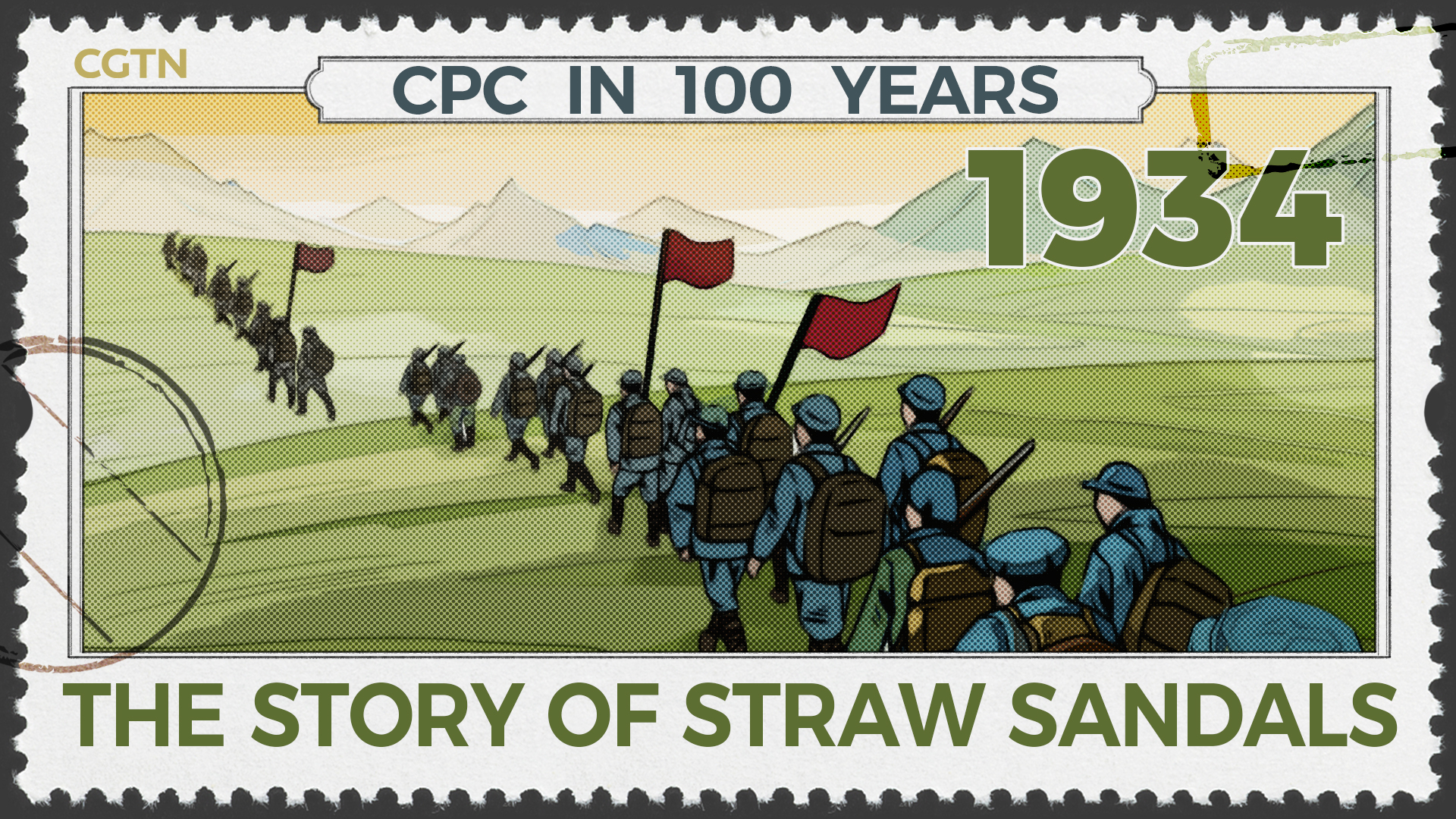 In 1921, the Communist Party of China (CPC) was born. The CPC initially collaborated with the Kuomintang (KMT), founded by Sun Yat-sen, a pioneer of China's democratic revolution. After Sun Yat-sen passed away, the right-wing clique of the KMT staged a counter-revolutionary coup d'etat in 1927, murdering Communists and revolutionary people. A civil war started between the two sides that went on for many years. In 1934, encircled by the KMT forces, the CPC and its Red Army decided to retreat to their revolutionary base in Yan'an, in northwest China. This was the Long March.