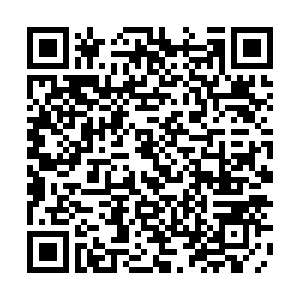 The mangrove forest in the southern part of Techeng Island in Zhanjiang City, south China's Guangdong Province, has been hailed as China's most ancient, occupying an area of around 10 hectares.

The forest consists of white mangroves and red mangroves.

Back in the Ming Dynasty (1368-1644), the island's residents banned the cutting down of mangroves and carved the rule on a stele. Passed down through the generations, the tradition has allowed the mangroves to thrive up to now. 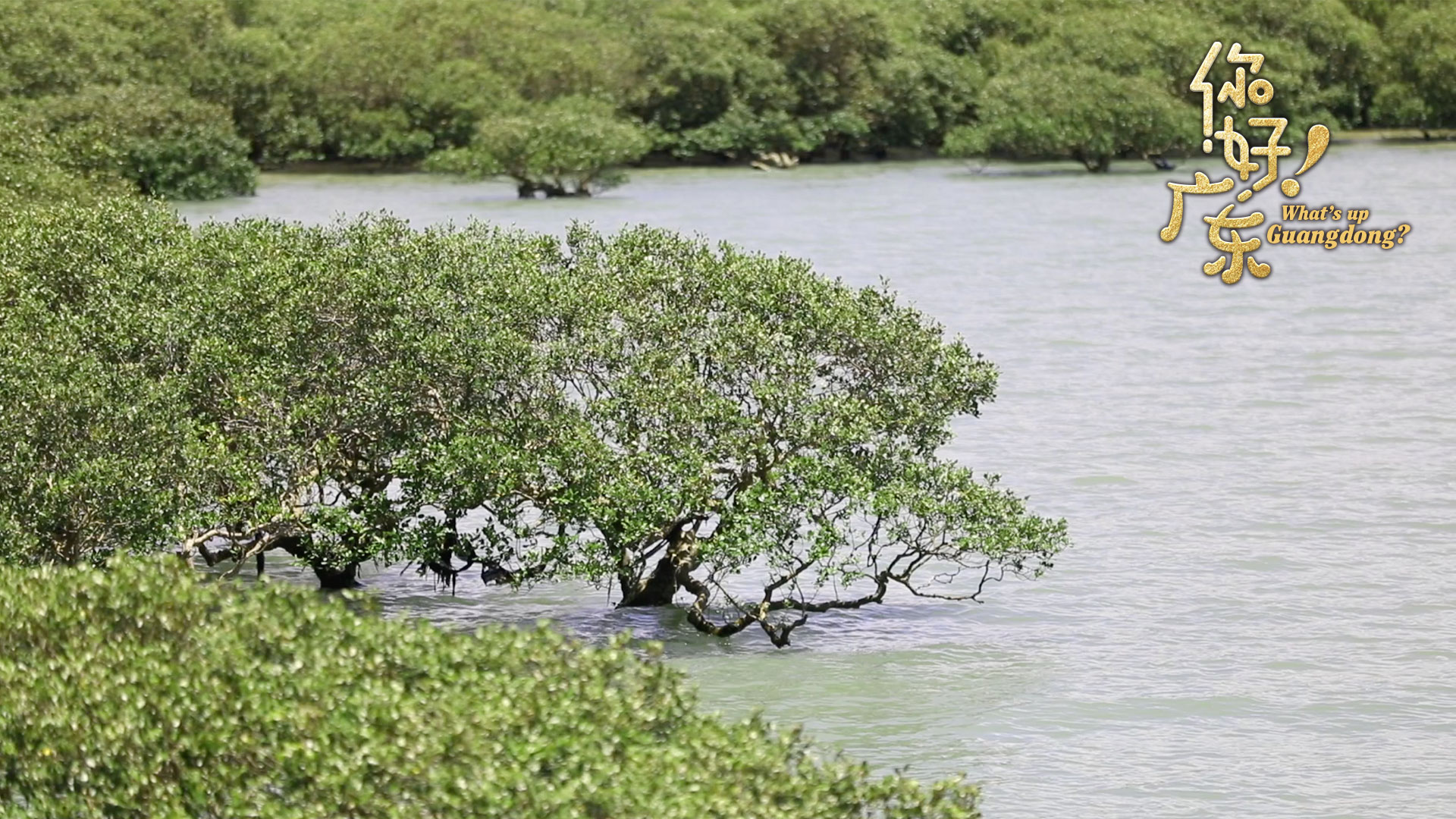