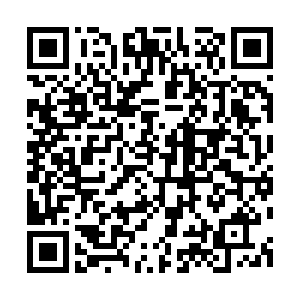 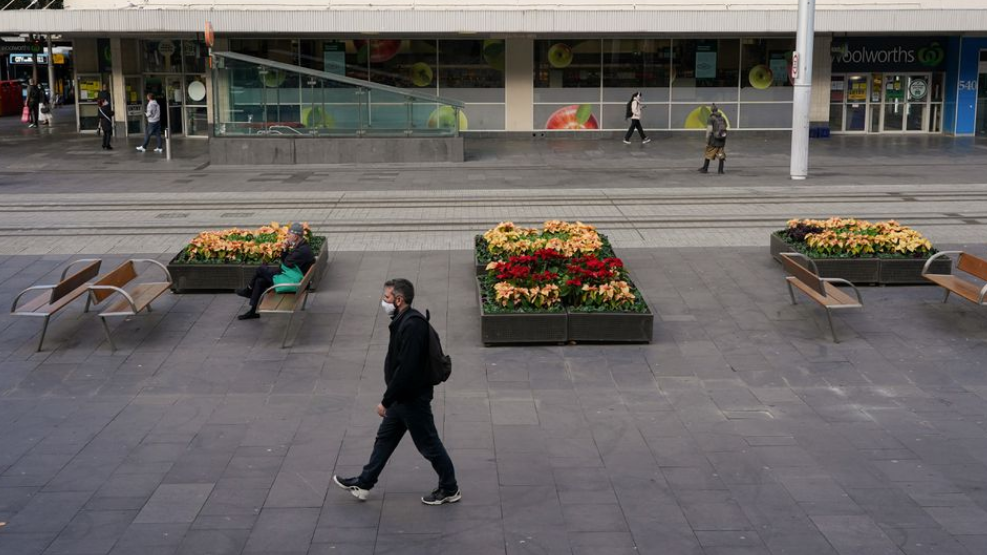 A view of the city center on the first day of a two-week lockdown to curb the spread of the COVID-19 outbreak in Sydney, Australia, June 26, 2021. /Reuters

A view of the city center on the first day of a two-week lockdown to curb the spread of the COVID-19 outbreak in Sydney, Australia, June 26, 2021. /Reuters

Australia faces stalled population growth and budget deficits until at least 2060 as a result of emergency COVID-19 measures, the government warned Monday.

The decision to slam shut its borders at the start of the pandemic, combined with lower fertility rates, mean slow population growth that will weigh on the economy, according to the 2021 Intergenerational Report.

A vast stimulus spending program launched last year – which saw the government pump billions into the economy to avert a full-blown depression – will help keep the budget in deficit until at least 2060.

"This outlook has been profoundly affected by the COVID-19 pandemic, which has caused the most severe global economic shock since the Great Depression," the report says.

"While Australia's economic recovery is well advanced, some effects from this shock will persist for years to come."

Australia's population growth has plummeted to its lowest levels in more than a century after it effectively sealed itself off from the rest of the world at the start of the pandemic.

The nation's economic growth has been built on mining and agriculture and fuelled by several waves of mass migration from Europe, Asia and beyond.

But with migration not expected to return to pre-pandemic levels until 2024-2025, the report predicts Australia's population of 25.7 million will not grow to 38.8 million until 2060 – six years later than previously forecast.