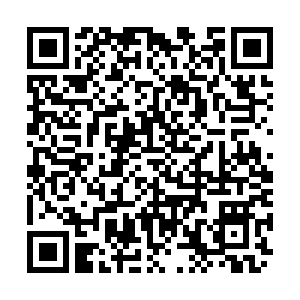 Belarus on Monday said it's recalling its permanent representative to the EU for consultations after Brussels imposed economic sanctions in response to the forced landing of a Ryanair passenger flight.

The Belarusian foreign ministry suggested the EU representative in Minsk also leave for consultations and said those responsible for the sanctions, which target Belarus's main export industries and access to finance, would be banned from entering Belarus.