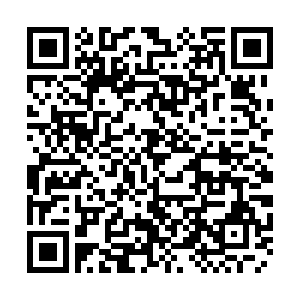 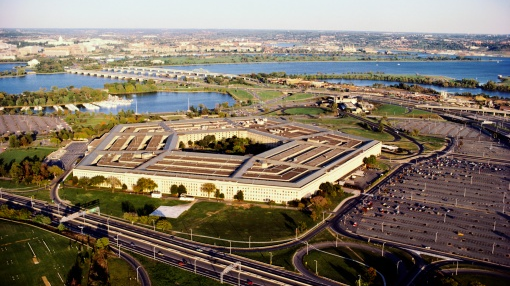 U.S. President Joe Biden authorized strikes against alleged Iranian-backed fighters in Syria and Iraq Sunday night in response to what it claims were attacks against American forces by these groups. These bombings show that nothing has changed between former U.S. President Donald Trump and his successor. The Pentagon is still carrying out acts of aggression against the Islamic Republic despite the State Department currently negotiating with it over the Joint Comprehensive Plan of Action (JCPOA). This confirms that the American military still plays a disproportionate role in formulating the country's foreign policy.

There's another context to these strikes that shouldn't be forgotten either, and it is the recent victory of Ebrahim Raisi in this month's Iranian presidential elections. He's regarded as a "principlist" within his country but a so-called "conservative" or "hardliner" by the West. Many observers expect that it might now be more difficult to reach a compromise on restoring the JCPOA that the U.S. unilaterally pulled out of a few years back under Trump than if any of his "reformist" or "moderate" opponents would have won instead. Possibly anticipating this, the U.S. might have decided to preemptively undermine the talks through its latest strikes to gain a strategic edge.

The larger problem at play is that so-called "military diplomacy" doesn't achieve tangible diplomatic dividends. Diplomacy should only be handled by diplomats, not military officials. It's disappointing that Biden is submitting to the demands of his military when the world had so much hope ahead of his inauguration that he'd be different than Trump. After all, the Democrat enthusiastically talked about restoring the JCPOA, yet now everyone sees that he's willing to take a page out of Trump's playbook to militarily pressure Iran or even in the worst-case scenario sabotaging the talks after the latest democratic expression of the Iranian people's will. 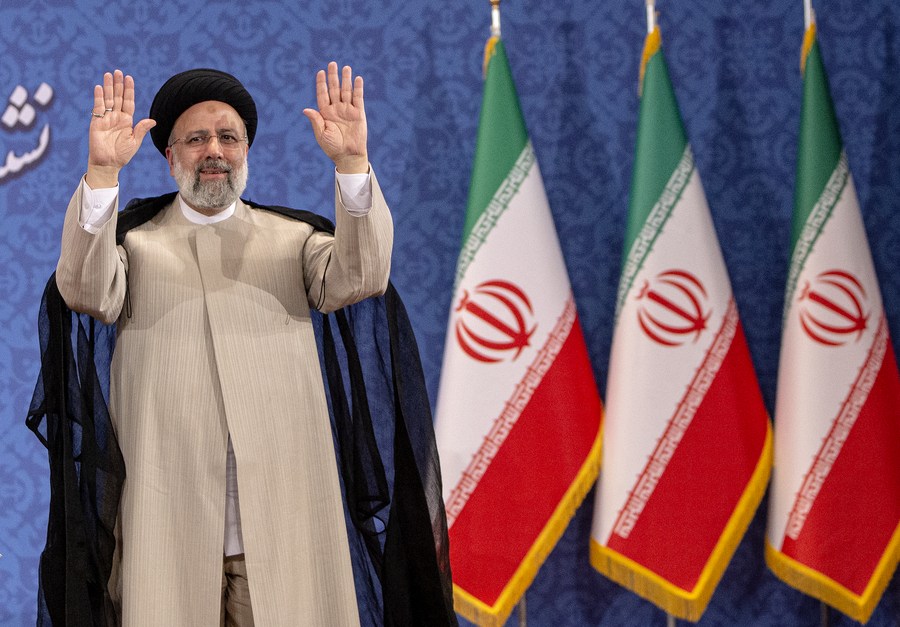 The ideal solution would be for the U.S. to return to the agreement without any preconditions and to separate regional military issues from this diplomatic deal. U.S.-Iranian tensions have been running high for years, so much so that they're nowadays a mainstay of West Asian geopolitics. Nevertheless, Iran consistently claims that it's only defensively reacting to American aggression and not provoking the U.S. in any way, while America predictably claims the same from its own perspective. The core of their dispute comes down to America's regional military deployment being used to aggressively "contain" Iran directly and indirectly.

The second-mentioned observation is very important since most experts regard the two Great Powers as being embroiled in a long-running proxy war in West Asia. Iran denies that it utilizes such forces but also there's no denying that some armed groups are at the very least politically supported by the Islamic Republic and share its ideological vision, particularly as it relates to removing the U.S.'s regional military presence. In any case, this serves as the convenient pretext for the U.S. to occasionally scale up its acts of aggression against those forces and then publicly present them in an anti-Iranian dimension for political reasons.

America's latest moves bode very negatively for the future of the Iranian nuclear talks. They're intended to put pressure on Iranian President-elect Raisi and the country's powerful Islamic Revolutionary Guard Corps (IRGC) that some speculate exerts a lot of influence over country's foreign policy. It's unimportant in this context whether or not the groups that America attacked are really Iranian "proxies" since the way the latest attack has been portrayed by the U.S. still serves to put pressure on both the Iranian government and its military. It might therefore be difficult for them to continue the negotiations after what happened due to domestic pressure.

The entire incident is illustrative of why there hasn't been peace in West Asia in recent years. The U.S.'s regional military presence is destabilizing. It's not intended to protect the countries in which its troops are deployed but is aimed at "containing" Iran directly and indirectly.

One can even extrapolate that the potentially misleading reporting by the Western mainstream media about the latest strikes is part of a larger psychological warfare campaign against Iran. This theory speaks to just how devious American policies regrettably continue to be under Biden.