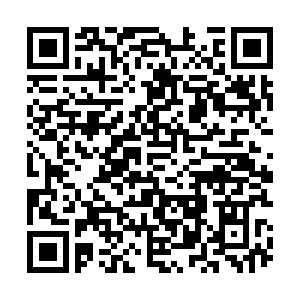 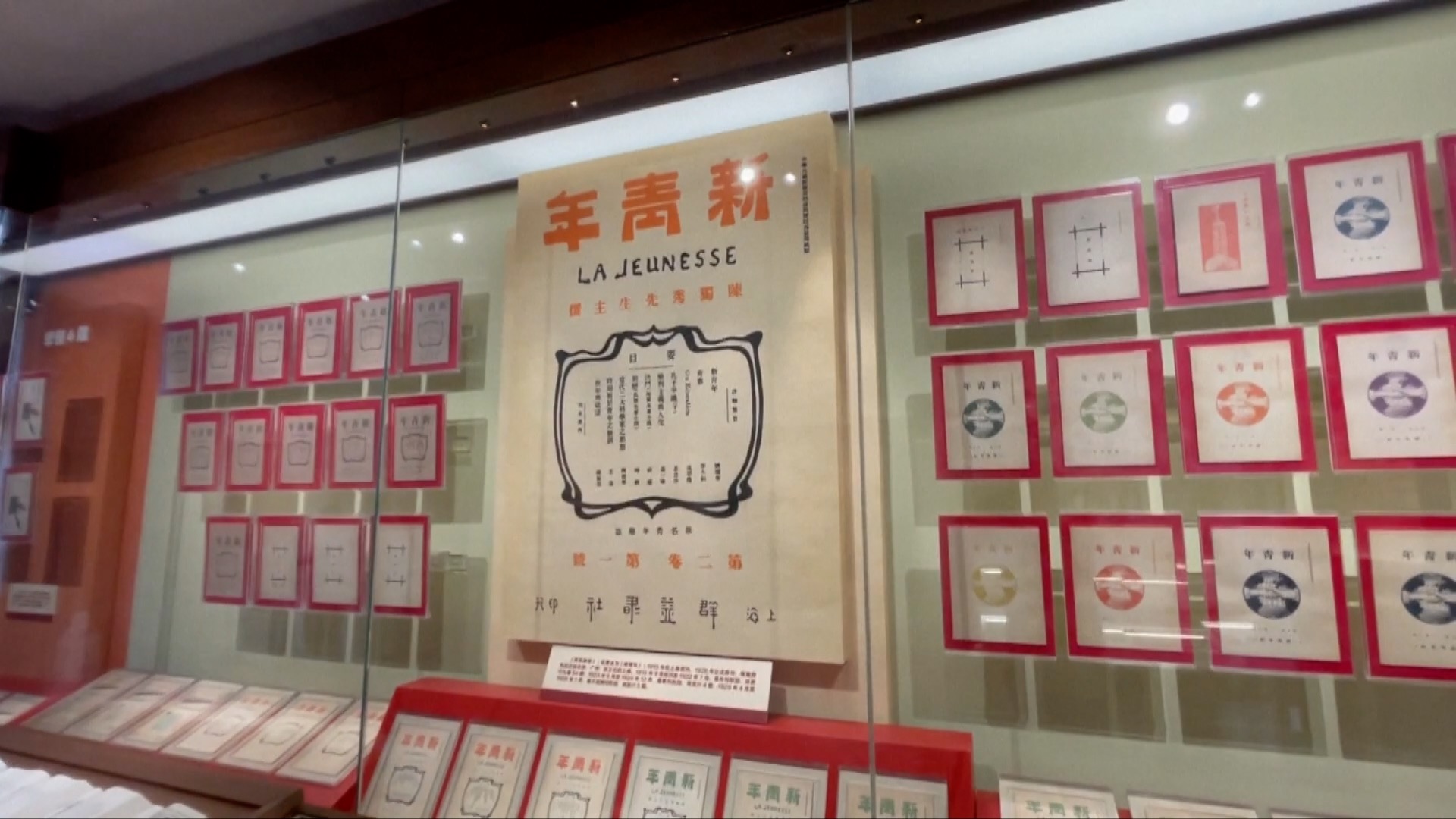 The Red Building, the former main campus of Peking University in the Chinese capital, will house a new exhibition starting Tuesday as part of the celebrations to mark the 100th anniversary of the founding of the Communist Party of China (CPC).

The exhibition will feature dozens of CPC memorabilia, nearly 1,000 photographs and all 63 issues of "La Jeunesse" periodical. La Jeunesse (New Youth) was the showcase magazine of the New Culture Movement (1915-1923), a platform to introduce Marxism in China and the voice of young Chinese intellectuals, some of whom later became instrumental figures in the birth of the CPC.

The exhibit aims to provide insight into the movement and the founding of the CPC through historical documents, and tell the stories of the Party pioneers, including Chen Duxiu and Li Dazhao. 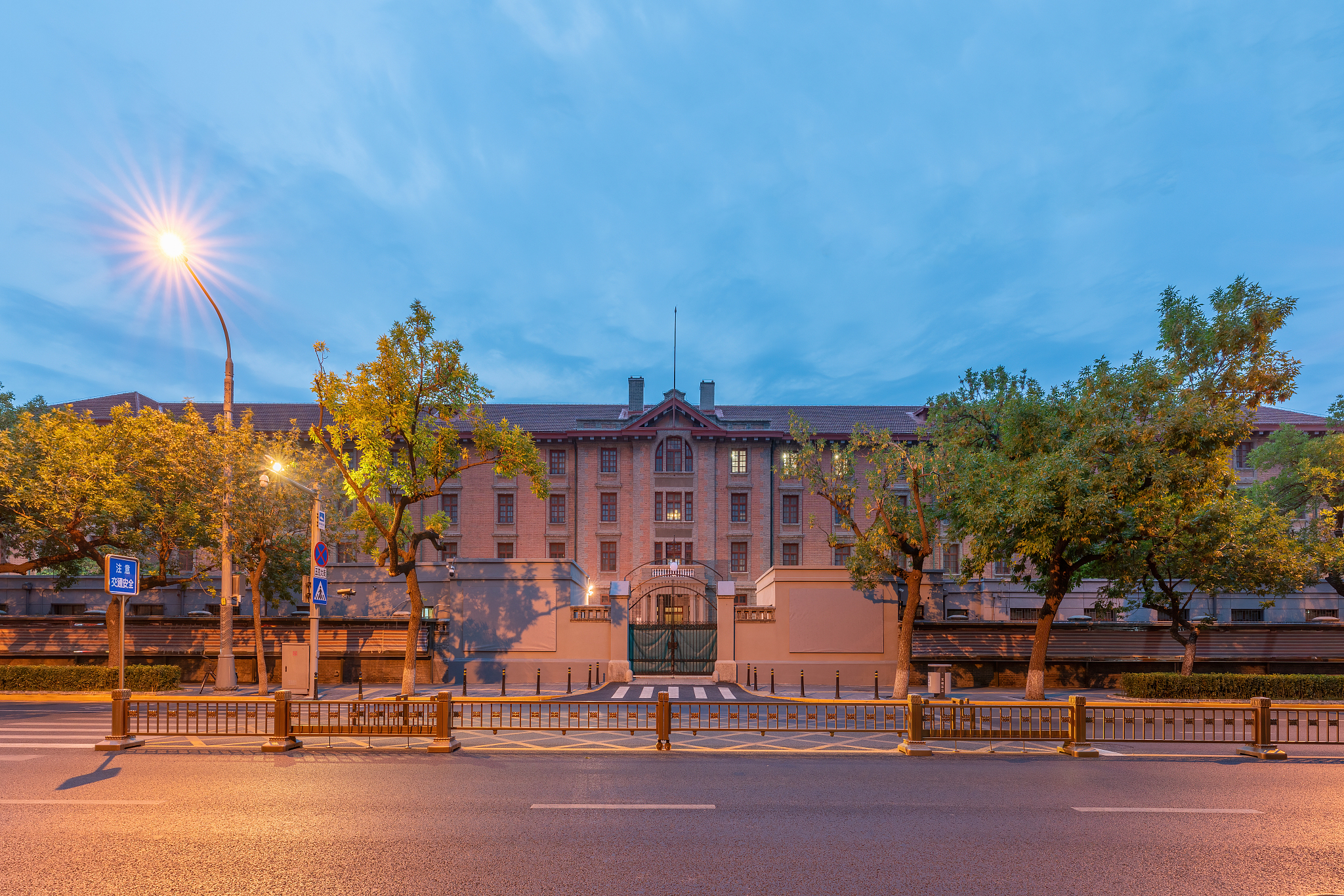 Located in Beijing's Dongcheng District, the Red Building was established in 1918 and was part of the former campus of Peking University. /CFP

Located in Beijing's Dongcheng District, the Red Building was established in 1918 and was part of the former campus of Peking University. /CFP

The Red Building, established in 1918, got its name from the color of its brick walls and tile roof. It is considered the cradle of the New Culture Movement whose proponents promoted a new Chinese culture to address the era's ills through democracy and science. Within its walls, young pioneers developed an early sense of Marxism, which later shaped China's modern political framework.

The exhibition allows a maximum of 1,000 visitors a day as part of the anti-COVID-19 measures.