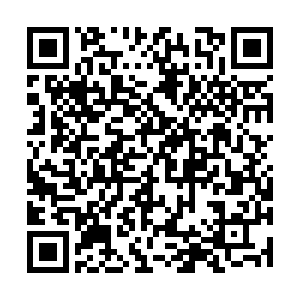 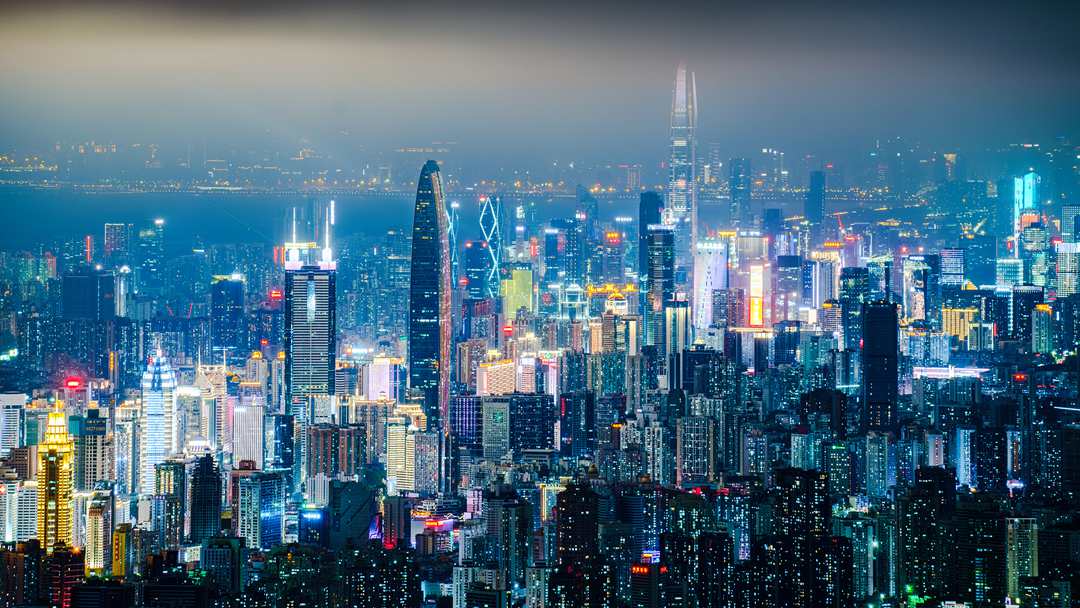 A night view of the city of Shenzhen, south China's Guangdong Province. /VCG

A night view of the city of Shenzhen, south China's Guangdong Province. /VCG

China's total economic volume has exceeded 100 trillion yuan (about $15.5 trillion), making it the world's second largest economy and accounting for over 17 percent of the global economy, said Han Wenxiu, an official with the Central Committee for Financial and Economic Affairs.

The country could not even build a tractor at the beginning of the PRC's founding, but it is now the only country in the world that has all the industrial categories classified by the United Nations, according to Han.

More than 220 kinds of industrial products, including automobiles and computers, rank first in the world in terms of output, the official said.

Upon its founding, China's GDP per capita was only a few dozen U.S. dollars, but it now exceeds $10,000, Han said.

Since the reform and opening-up that started in 1978, 770 million people have been lifted out of poverty, accounting for over 70 percent of the global poverty reduction in the same period, he added.

According to Han, the central government has made a long-term plan for Hainan Free Trade Port: China will basically establish a free trade port system focusing on trade and investment liberalization and facilitation in Hainan by 2025, which will become more mature by 2035. The country will then build the southern island province into a globally influential high-level free trade port by the middle of this century.

China established the Shenzhen Special Economic Zone in 1980, since which time it has continued opening its coastal, riverside and inland areas. In 2020, it announced the establishment of Hainan Free Trade Port, which showed how it is opening up further.

Hainan has become a hot spot for investment and business. In the first five months of this year, Hainan's actual use of foreign capital has increased by about four times, and imports and exports of goods have increased by 38.5 percent.