Download
From Coupons to E-commerce | CPC in 100 Years
CGTN 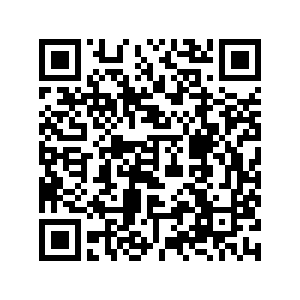 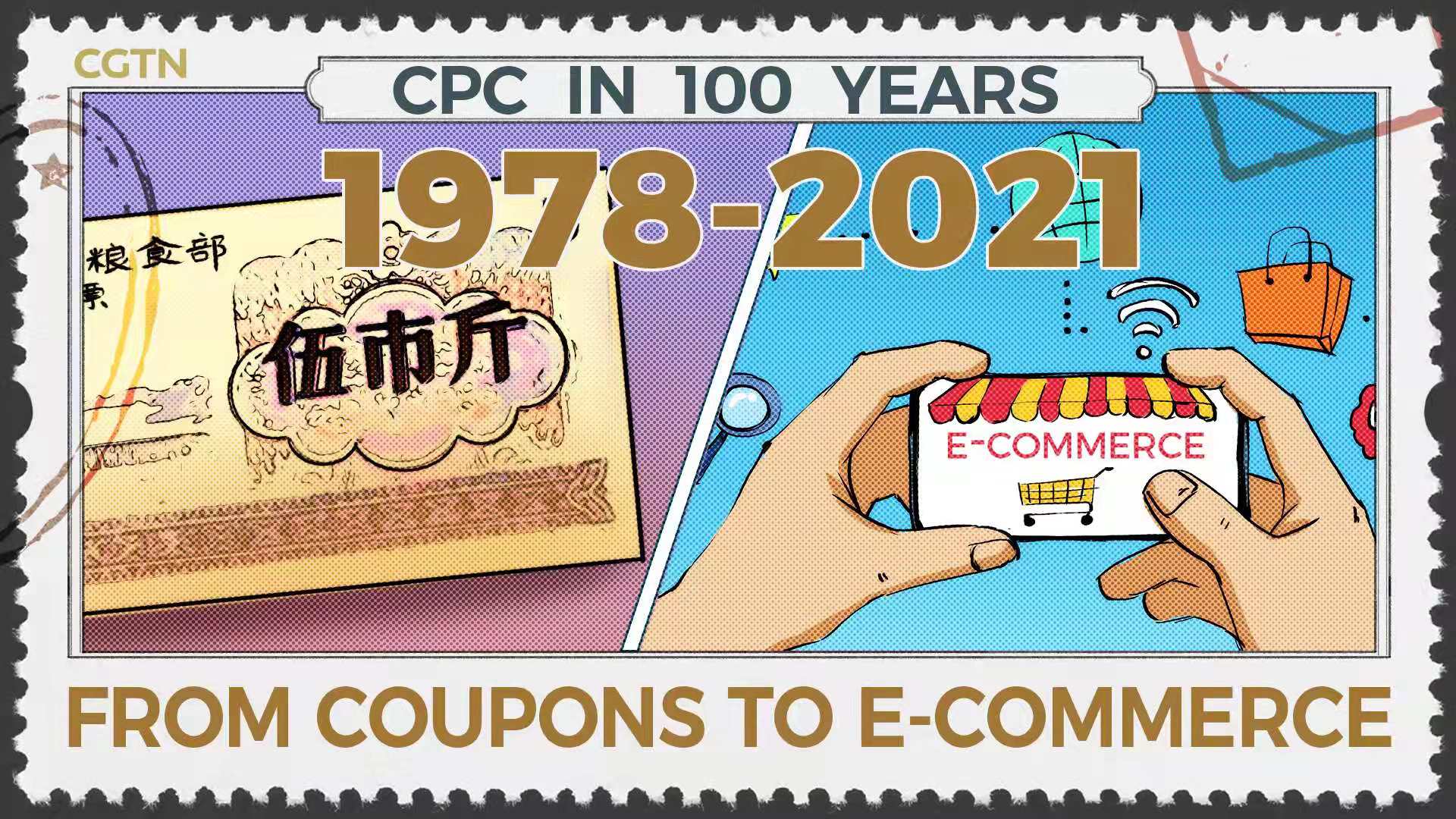 The "food ration coupons," known as "liangpiao" in Chinese, were issued by the government in the 1950s when food and consumer goods were scarce. In addition to food coupons, there were also coupons for soap, matches and bicycles. Liangpiao was required for purchasing almost all products, and its importance was equivalent to that of a currency.