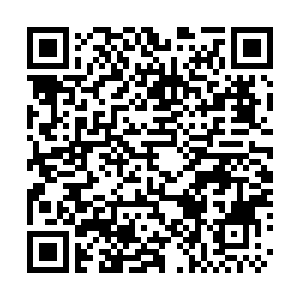 Israeli Foreign Minister Yair Lapid said on Sunday that Israel has "serious reservations" about the Iran nuclear deal being discussed in Vienna.

Lapid made the remarks as he met with U.S. Secretary of State Antony Blinken in Rome.

"Israel has some serious reservations about the Iran nuclear deal that is being put together in Vienna. We believe the way to discuss those disagreements is through direct and professional conversations, not in press conferences," Lapid said.

Blinken told Lapid that Washington would remain in close contact with Israel over the Iran negotiations, U.S. officials said.

It was their first face-to-face meeting since Israel's new government was sworn in two weeks ago. They also discussed topics on Israel's normalization accords with Gulf Arab states as well as humanitarian aid to Gaza and the status of East Jerusalem.

New Israeli Prime Minister Naftali Bennett, a nationalist atop a cross-partisan coalition, has hewed to the opposition of his conservative predecessor, Benjamin Netanyahu, to the 2015 Iranian nuclear deal, whose caps on projects with bomb-making potential Israel deemed too lax. 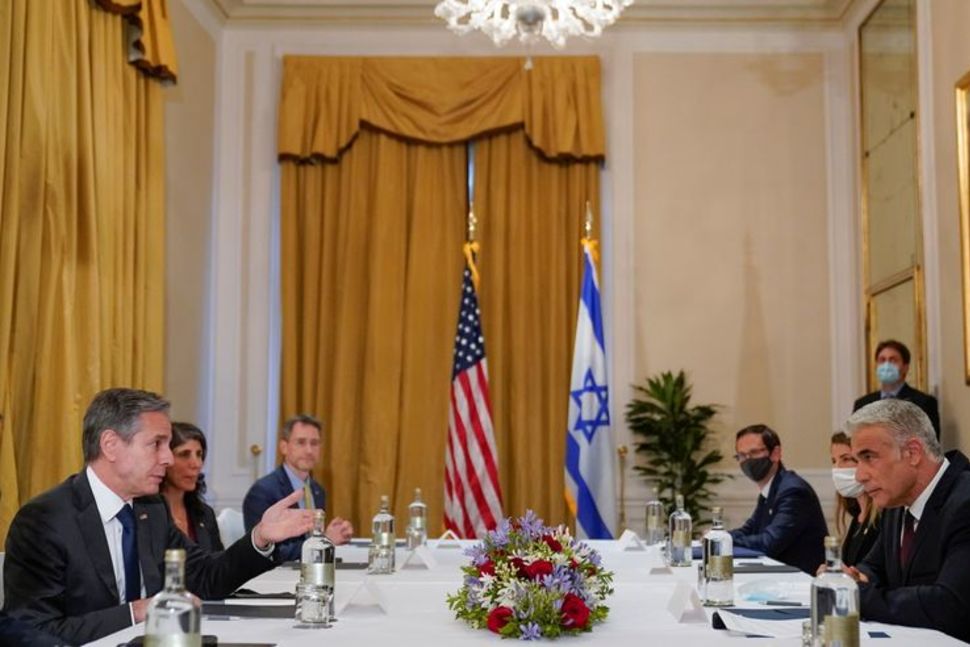 U.S. President Joe Biden, since taking office on January 20, has repeatedly expressed Washington's support for Israel but has been more measured in his approach than his predecessor Donald Trump.

Lapid acknowledged the need for repair. "In the past few years, mistakes were made. Israel's bipartisan standing was hurt. We will fix those mistakes together."

Blinken reiterated to Lapid Washington's concerns over Israeli attempts to evict several Palestinian families in East Jerusalem, and the status of the city's al-Aqsa Mosque, Islam's third holiest site, during the Muslim holy month of Ramadan.

Blinken also conveyed to Lapid the necessity of getting humanitarian assistance into Gaza, where 250 Palestinians were killed and scores of buildings were destroyed last month by Israeli air strikes.

Biden has worked to repair ties with the Palestinians and abandon what they said was the one-sided U.S. policy towards the conflict. His administration has pledged to resume hundreds of millions of dollars in economic and humanitarian assistance and work toward reopening the Palestinians' diplomatic mission in Washington.

The UAE and Bahrain established ties with Israel last year in U.S.-brokered deals called the Abraham Accords, becoming the first Arab states in more than a quarter of a century to break what had been a longstanding taboo in the region.

Lapid, who also met in Rome with Bahrain's Foreign Minister Abdullatif Al-Zayani, is due to visit the UAE on Tuesday and Wednesday. Lapid described the accord as historic and said, "I hope it will be the first of many."