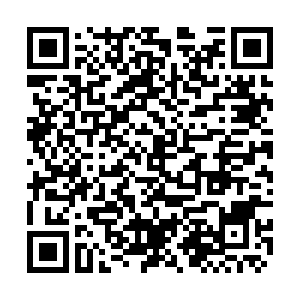 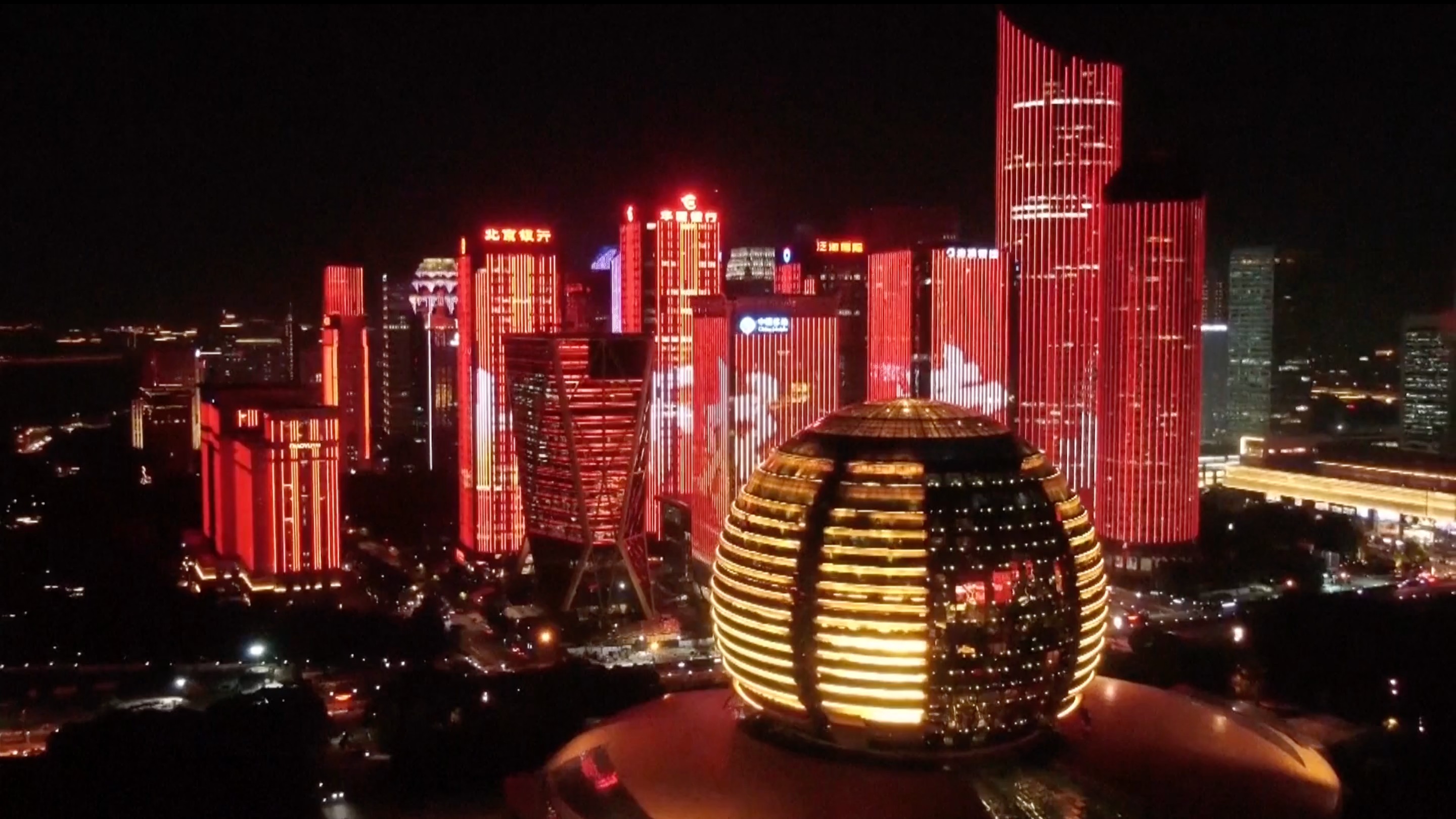 Dazzling light shows were held on Sunday in Chinese cities to celebrate the 100th anniversary of the founding of the Communist Party of China (CPC). In Dalian City, Liaoning Province, major landmarks and historical sites were lit up, aiming to show the development process of the port city. In Hangzhou City, Zhejiang Province, buildings on both sides of the Qiantang River were illuminated, displaying the historical moments of the Party and the country's development.