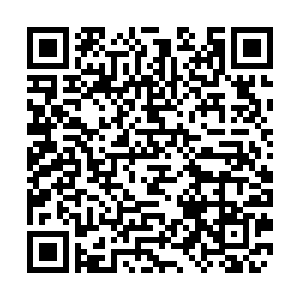 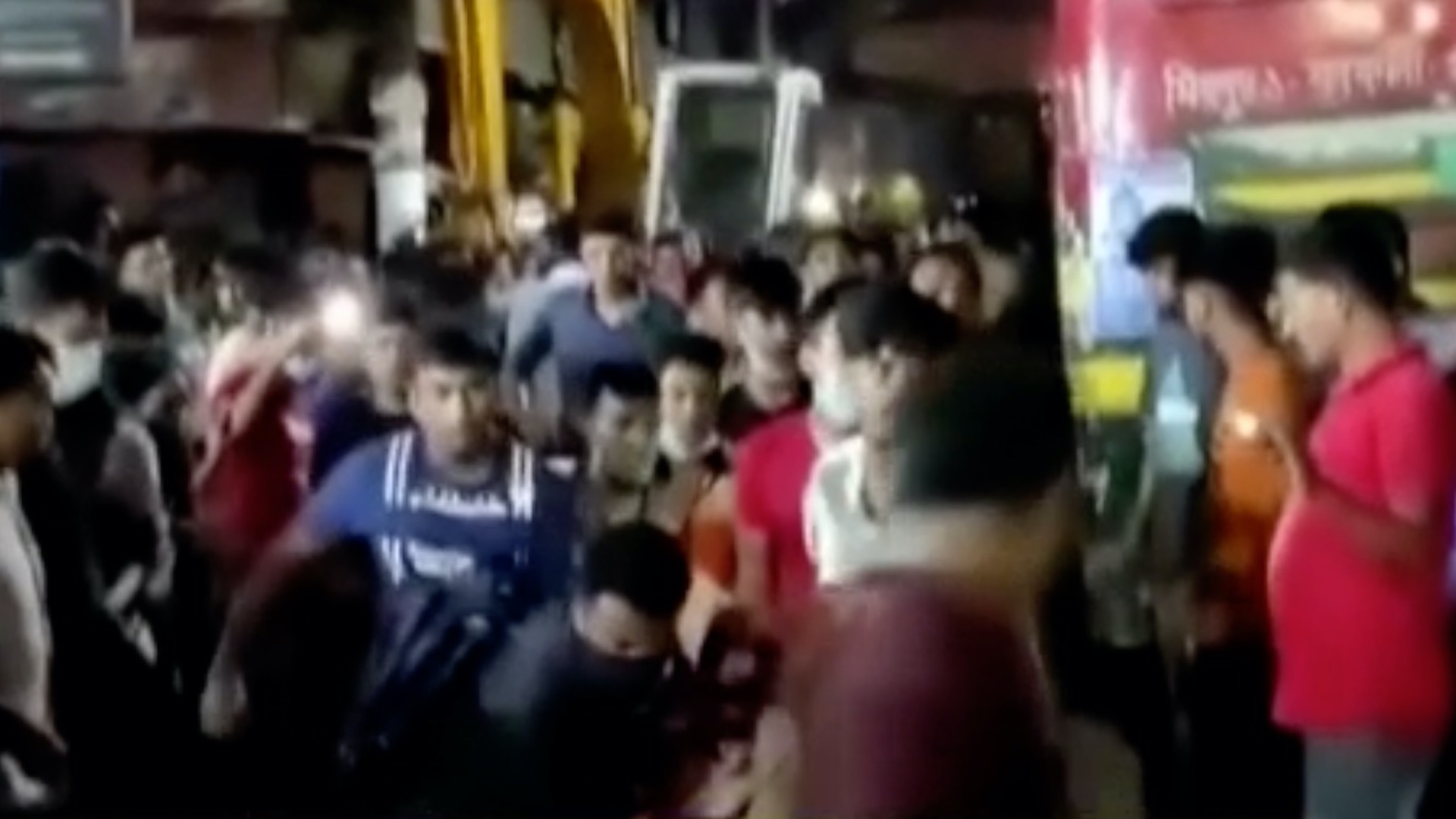 A massive explosion has brought down a commercial building in Dhaka,  the capital of Bangladesh. At least seven people are dead, and more than 50 injured in the explosion on June 27. The blast took place on the ground floor of a three-story building on a busy street. Seven other buildings and several buses were also damaged. It's not immediately clear what caused the blast.