Download
Oil drifts near 2018 highs ahead of OPEC+ meeting
CGTN 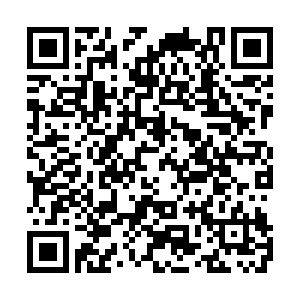 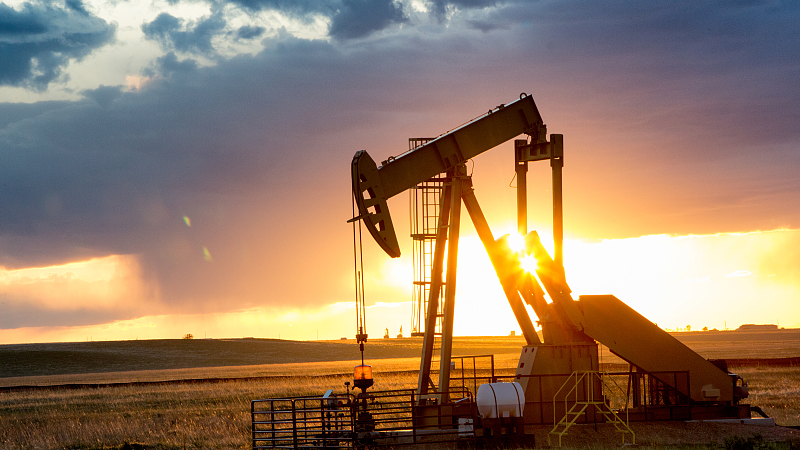 Oil prices hit and then recoiled from highs last seen in October 2018 on Monday as investors eyed the outcome of this week's OPEC+ meeting as the United States and Iran wrangle over the revival of a nuclear deal, delaying a surge in Iranian oil exports.

Oil prices rose for a fifth week last week as fuel demand rebounded on strong economic growth and increased travel during summer in the northern hemisphere, while global crude supplies stayed snug as the Organization of the Petroleum Exporting Countries (OPEC) and their allies maintained production cuts.

The producer group, known as OPEC+, is returning 2.1 million barrels per day (bpd) to the market from May through July as part of a plan to gradually unwind last year's record oil output curbs. OPEC+ meets on July 1 and could further ease supply cuts in August as oil prices rise on demand recovery.

"Demand recovery has caught everyone by surprise and OPEC needs to respond," Howie Lee, economist at Singapore's OCBC bank, said.

"There is some leeway for easing supply curbs given how high prices are, and we might see a 250,000 bpd increase from August."

"Anything less than this amount would likely be enough to see bulls push the market higher in the near term," ING analysts said in a note.

Negotiations over the revival of Iran's nuclear deal are expected to resume in coming days. A monitoring agreement between Tehran and the U.N. nuclear watchdog lapsed last week.

The United States added 13 oil and gas rigs in June, up for an 11th month in a row along with higher oil prices, although it was the smallest monthly increase since September 2020, Baker Hughes data showed on Friday.