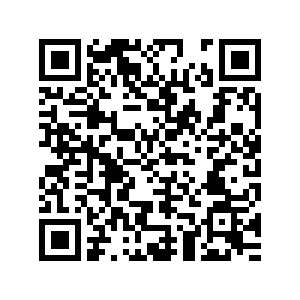 Swedish Prime Minister Stefan Lofven said on Monday he had handed in his notice of resignation, giving parliament's speaker the job of finding a new prime minister.

The Social Democrat leader lost a no-confidence vote in parliament last Monday. He could have either called a snap election or resigned.

Lofven, 63, told a press conference on Monday that a snap election was "not what is best for Sweden."

"With one year left until the regular election, given the extraordinary situation the country is in with the ongoing pandemic (and) with the special challenges it would entail, an extra election is not what is best for Sweden," Lofven said, adding that it was the basis of his resignation.

Speaker Andreas Norlen will now have to find a new prime minister with enough backing from lawmakers. If he fails, a snap election must be called, little more than a year ahead of scheduled polls in September 2022. Those must go ahead anyway, meaning any new administration would be a short one.

Lofven's minority government took power in 2019 after months of political turmoil following inconclusive elections in 2018. To secure control, it signed a deal with two center-left parties, the Center Party and the Liberals, and was propped up by the Left Party.

The confidence motion was filed by the far-right Sweden Democrats, after the Left Party said it was planning such a motion itself in protest against a plan to ease rent controls.