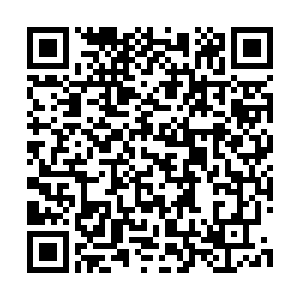 German carmaker Volkswagen said Sunday it plans to stop selling combustion engine cars in Europe by 2035 – but later in the United States and China – as it shifts to electric vehicles.

"In Europe, we will exit the business with internal combustion vehicles between 2033 and 2035, in the United States and China somewhat later," Klaus Zellmer, Volkswagen board member for sales, told the Muenchner Merkur newspaper.

Volkswagen said in March it was aiming for electric vehicles to account for 70 percent of its European sales by 2030.

By 2050 at the latest, the entire Volkswagen fleet should be CO2-neutral, Zellmer told the newspaper.

Carmakers around the world have started setting timetables to phase out combustion engines in the face of increasingly strict anti-pollution standards put in place to fight climate change, with Volkswagen's electric push also following lingering reputational harm from the "dieselgate" scandal.

Audi, a subsidiary of Volkswagen, announced last week it would launch only fully electric vehicles from 2026 and halt manufacturing cars with internal combustion engines by 2033.

Sweden's Volvo has said it plans to sell only electric models from 2030.

The European Union will unveil tougher 2030 CO2 emissions targets and regulatory proposals on July 14, which are expected to force carmakers to speed up the transition to electric cars.