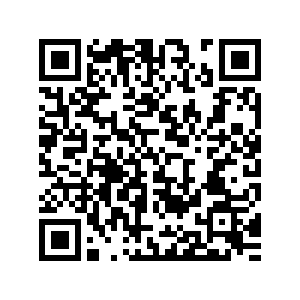 Editor's note: Decision Makers is a global platform for decision makers to share their insights on events shaping today's world. Djoomart Otorbaev is the former prime minister of the Kyrgyz Republic, a distinguished professor of the Belt and Road School of Beijing Normal University, and a member of Nizami Ganjavi International Center. The article reflects the author's views, and not necessarily those of CGTN.

The debate about which socio-political system is the best for humanity has been going on for several centuries. In essence, the discussion revolves around how a country's national wealth is obtained and how it is distributed among its citizens.

The Soviet Union, as a socialist country, first introduced the basic principles on distributing the national wealth fairly and bringing less developed and less privileged regions to a reasonable level of development. That is why the primary beneficiary of the Great October Socialist Revolution was my region of Central Asia.

At the beginning of the last century, it has been an almost empty vast, poor and landlocked piece on Earth where the world's big powers were fighting for dominance. But during the Soviet days, the region has been dramatically changed.

One can look to five republics of Central Asia (namely the Republic of Kazakhstan, Kyrgyz Republic, the Republic of Tajikistan, Turkmenistan and the Republic of Uzbekistan) and compare their achievements, for instance, with their closest geographic neighbor, which is Afghanistan. Our diverse region is not yet wealthy but is stable and developing. Nobody objects that its complete literacy, efficient healthcare sector and reliable social safety nets are a legacy of Soviet times.

However, the tragic story of the Soviet Union is teaching us that though classic socialism was good in fair distribution of resources, it had its deficiencies in earning the wealth. That was the main reason for the collapse of that great state.

China's story is a story of new socialism, of earning wealth through the market economic reforms, and of almost perfect principles of distribution of resources and wealth around the country and its population using socialist principles.

With the wealthy and more privileged helping the less privileged, poverty in the country was overcome. This was a critical result that I saw again during my recent trip to China's Inner Mongolia Autonomous Region.

I attended a well-known Kubuqi International Desert Forum in Ordos City, Inner Mongolia, one of the less developed. Kubuqi Desert is located about 800 kilometers to the west of Beijing. It's challenging to live and maintain decent lives and successful businesses in that remote and arid area. That is the reason why the poverty level there was higher than the country's average.

In general, desertification affects the lives of about 2 billion people around the world, mostly in developing countries. However, almost all previous efforts to control desertification were not successful.

But the Kubuqi Desert Project, which began 30 years ago, has succeeded in containing one of the largest deserts in China, roughly the size of Israel. It has also turned to the green landscapes one-third of the desert, which is almost 6,000 square kilometers. 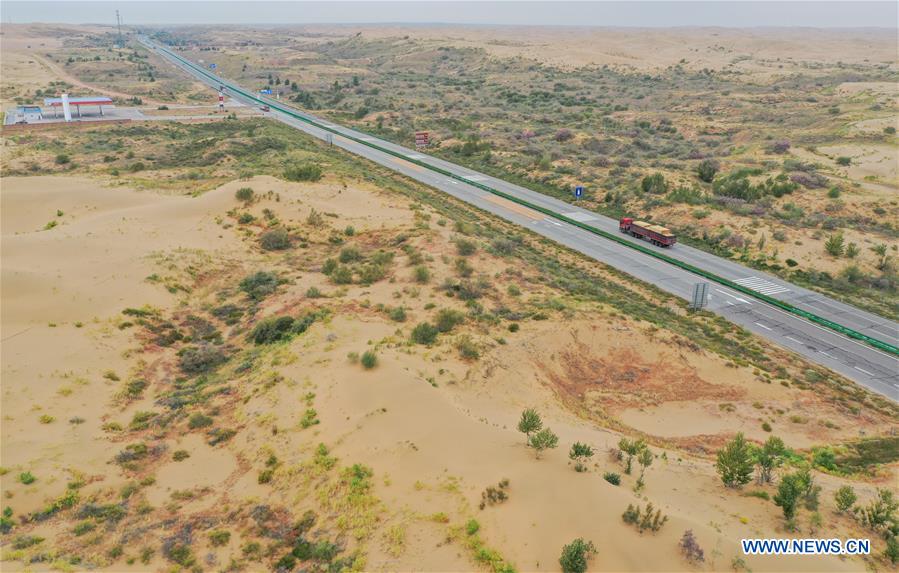 As to the other critical issue of climate change, over the past 30 years, the project led to increased annual precipitation in Kubuqi from 100 millimeters to more than 400 millimeters of rain, mainly because of 53 percent plantation coverage, which is a fundamental change facilitating ecological sustainability.

As a result, one of the most successful land reclamation projects globally can now be found not in a coastal area, but in the Kubuqi Desert. This unique project also proved that at least three components should be part of successful desertification – support from the local communities and the government, technology and capital.

But I was amazed to learn that this unique and complex project was implemented not by the state but by a private company with its resources. Since 1988, Elion, a Chinese private company, has invested about 40 billion yuan ($6.25 billion) in the Kubuqi desert-greening project, helping to lift about 102,000 local farmers and herders out of poverty.

Another remarkable fact is that Elion has invested heavily not in plantations only but in research and development all those years. Their scientists and engineers have invented and applied more than 100 technologies to ensure the plants survive the harsh environment and ensure sustainable green restoration.

Does anybody know of an initiative of similar scale anywhere in the world? And again, it was a straightforward demonstration of the fundamental qualities of socialism – characteristics which I learned in the Soviet Union. Societies must develop harmoniously, and stronger entities (provinces, cities, enterprises, people) should help the less privileged.

I believe that the remarkable results of the "Kubuqi model" will not be staying for long as the exclusive example. It will be the inspiration for other leaders from both the private sector and governments worldwide.

Let the world's political and business leaders consider what kind of similar things they can do to guard and protect our small and fragile world, fight climate change, poverty and inequality, and make our world a better, greener and fairer place to live.

Knowing the pragmatism of the Chinese people, I am confident that the upcoming celebration of the 100th anniversary of the founding of the Communist Party of China will create an important occasion for analyzing the successes already achieved in the development of the state and society. But perhaps even more critical will be the development of strategic paths for the country's further development. I sincerely wish China every success in this process.