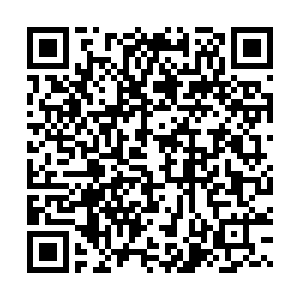 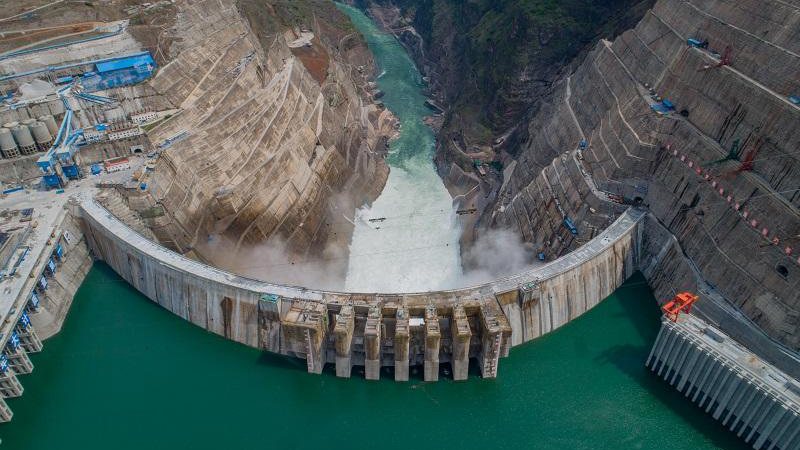 The world's second largest hydro-electric power station after the Three Gorges Dam has begun operation in southwestern China. President Xi Jinping sent a letter of congratulation as two of the generating units at the Baihetan dam went on stream. He described the project as one of the world's most technically challenging. He stressed its importance in transferring power from the relatively less developed western part of China to the highly industrialized east. And he highlighted its role in helping the country to achieve its targets for peak CO2 emissions and carbon neutrality.