Download
Wuhan lab's foreign scientist: What people are saying is just not how it is
CGTN 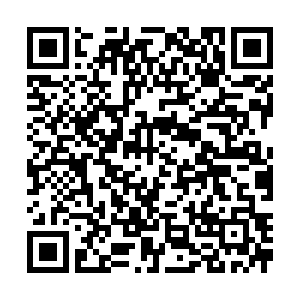 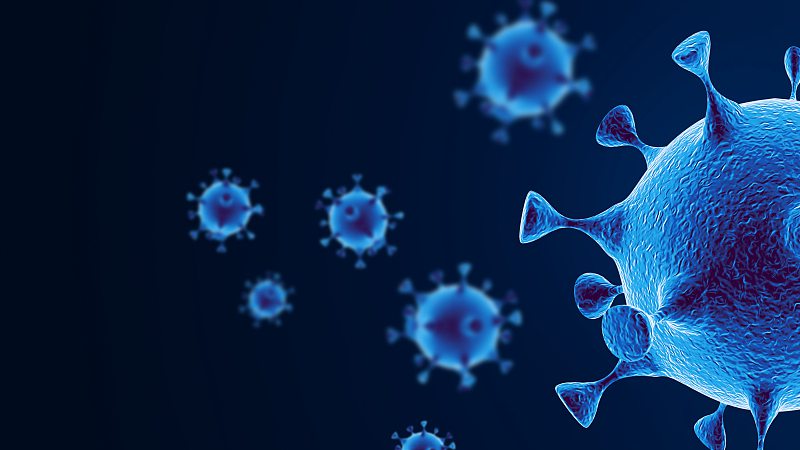 Half-truths and distorted information have obscured an accurate accounting of the lab's functions and activities, said Danielle Anderson, the only foreign scientist who worked in the Wuhan Institute of Virology's BSL-4 lab in 2019. /CFP

Half-truths and distorted information have obscured an accurate accounting of the lab's functions and activities, said Danielle Anderson, the only foreign scientist who worked in the Wuhan Institute of Virology's BSL-4 lab in 2019. /CFP

The Wuhan Institute of Virology's (WIV) functions and activities have been obscured by half-truths and distorted information, said Danielle Anderson, the only foreign scientist employed with the institute's BSL-4 lab in 2019.

"What people are saying is just not how it is," Anderson told Bloomberg on Sunday. The lab is a regular one that "worked in the same way as any other high-containment lab."

The observation comes hot on the heels of controversial claims that the novel coronavirus escaped from the WIV. The scientist stated that SARS-CoV-2 likely originated from nature and thought it's normal that scientists haven't found the "smoking gun" bat responsible for the pandemic. Finding the source of the virus reservoir can take many years, she added.

She played down several lab leak theories on the virus's origin.

Anderson said the institute "has the highest biosafety designation, and requires air, water and waste to be filtered and sterilized before it leaves the facility."

The protocols and requirements were so strict that researchers underwent 45 hours of training to be certified to work independently in the lab.

The process of entering and leaving the institute was "especially intricate," and researchers needed to take both a chemical shower and a personal shower under precisely planned timings.

Also, the virologist denied the report that three researchers from the lab were hospitalized with flu-like symptoms in November 2019, saying no one she knew at the institute was ill toward the end of 2019, as she was there at the time.

"If people were sick, I assume that I would have been sick – and I wasn't," she said. "I was tested for coronavirus in Singapore before I was vaccinated, and had never had it."

Not only herself but her collaborators in Wuhan who joined her in Singapore at the end of December didn't report any illnesses, as "there was no chatter," said Anderson. "Scientists are gossipy and excited. There was nothing strange from my point of view going on at that point that would make you think something is going on here."

Anderson pointed out that an unknown infection from a gain of function technique and then spread to others would be theoretically possible, yet no evidence occurred, and the possibility is "exceedingly slim."

Besides multi-layer authorization to create a virus in this way and strict limits on this kind of work, "It's exceedingly difficult to actually make it work when you want it to work," said Anderson, even for scientists who have been working with coronaviruses that knew its biological characteristics.

"Even then, the material that researchers study – the virus' basic building blocks and genetic fingerprint – aren't initially infectious, so they would need to culture significant amounts to infect people," she added.

Anderson called for studies on COVID-19's path to determine what actions are required to control pandemics in the future.