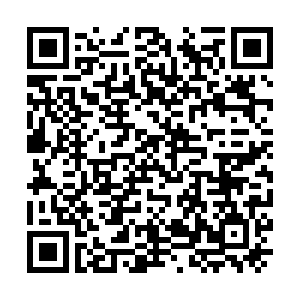 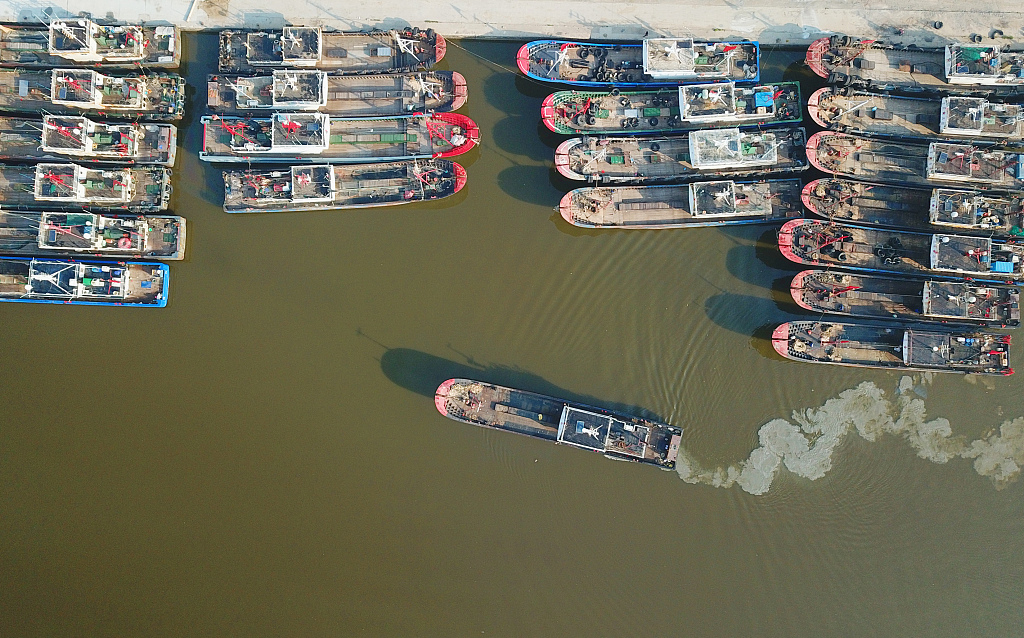 China will launch a voluntary fishing moratorium on the high seas from July this year to preserve squid resources in open waters, said the Ministry of Agriculture and Rural Affairs Monday.

During the period, all Chinese squid fishing boats in the areas will suspend operations, the ministry said.

China piloted a voluntary fishing moratorium on parts of the high seas in the Southwest Atlantic Ocean and the eastern Pacific Ocean last year, which are among the country's main pelagic fishing areas.

Following the pilot moratorium, the squid resources and the cumulative output of squid in these sea areas during the first four months of this year have improved from a year ago, as shown by an expert assessment, the ministry said.