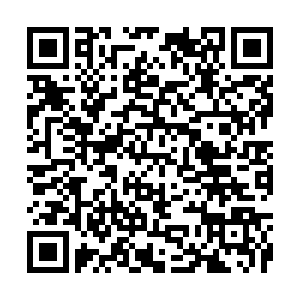 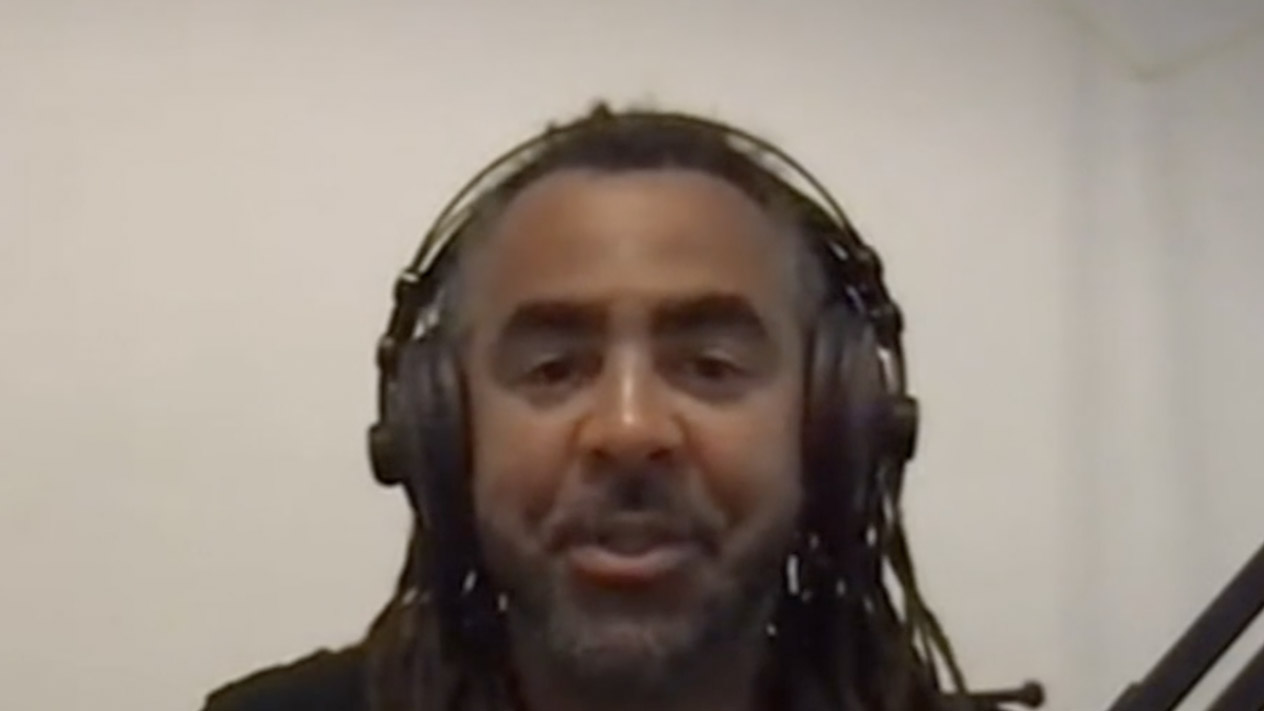 Group D winners England host Group F runners-up Germany at Wembley in Round of 16 of Euro 2020 on Tuesday.

The powerhouses are among the favorites to win the tournament, and the clash between the old rivals could be even fiercer after the 2018 FIFA World Cup winners France and the defending champions Portugal were knocked out of the event, boosting their chances of lifting the trophy.

Patrick Owomoyela, a former Germany international and player for Bundesliga side Borussia Dortmund, shared his analysis and expectations for Joachim Loew's side when talking with CGTN Sports Scene.

"England is absolutely capable of getting there, but of course, as the former German international, I hope that we’ll have a great day. Hopefully a close one, but in the end, Germany advance into the Final Eight," the 41-year-old player said.

Owomoyela also gave his verdict on the key players. Thomas Muller and Mats Hummels have been recalled to the Germany squad after fantastic seasons with their clubs, a decision Owomoyela said was warranted.

The former Germany player also expressed admiration for England's Jadon Sancho, who plays for his old club Dortmund. The 21-year-old was hugely impressive with BVB, but has been handed just one substitute appearance for England so far. The 41-year-old admitted the young star is among elite forwards in Gareth Southgate's side and said he just needed more chances to prove his value.

"From quality and everything he brings to the pitch, he should have been on the pitch more than he has until now."