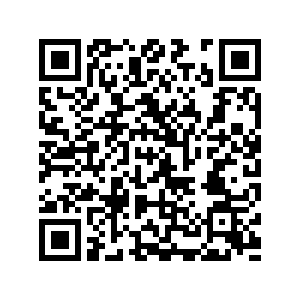 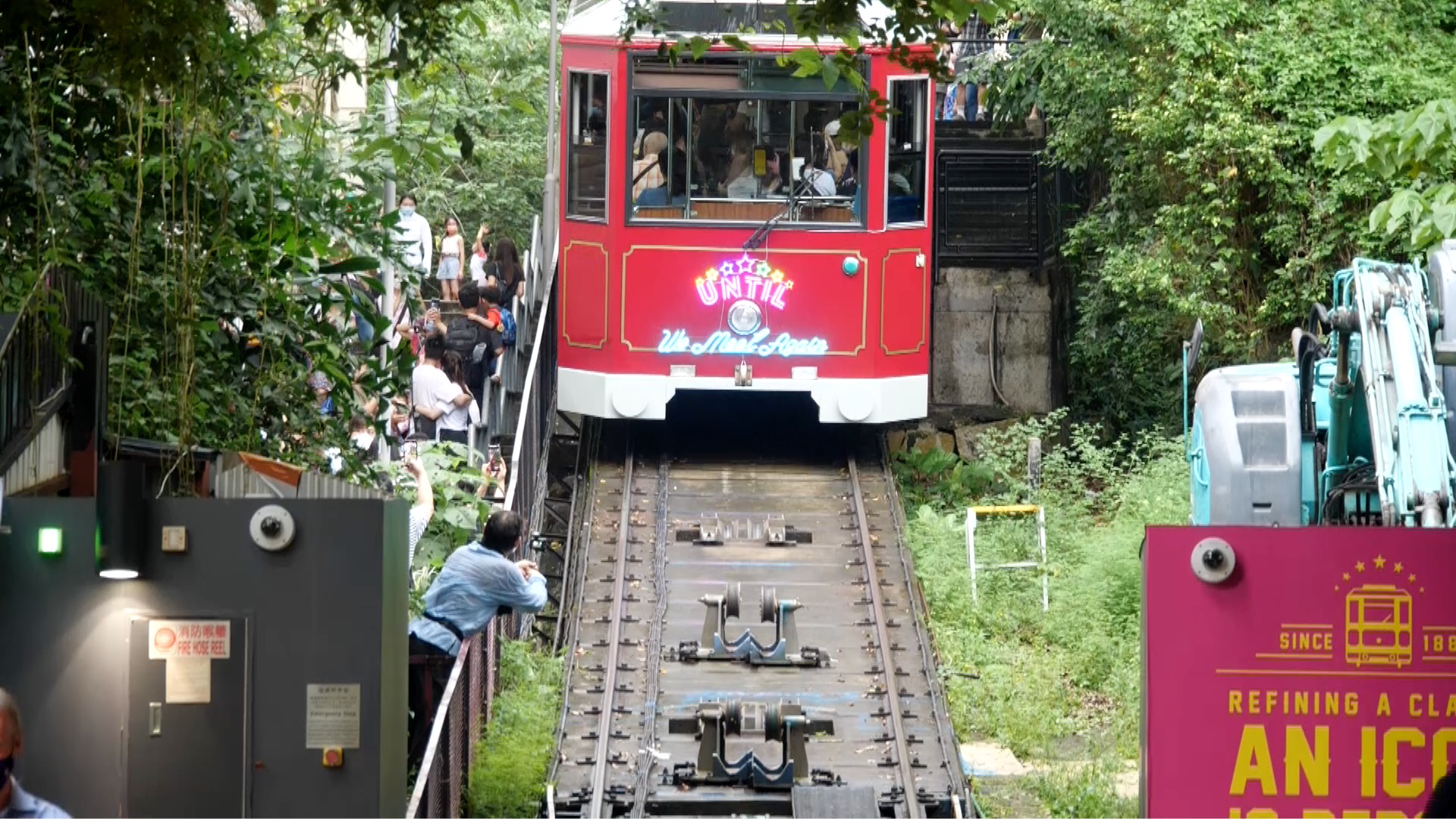 It's one of Hong Kong's most recognizable tourist icons. The Peak Tram is one of the world's oldest mountain railways. It began operating in 1888, hauling passengers to the top of Hong Kong's famous Victoria Peak.

More recently it has regularly carried millions of tourists a year, but that has placed a strain on its decades-old infrastructure.

The tram is now undergoing a major six-month long refurbishment in hopes of a resumption of global tourism next year.

The new carriages will carry almost twice as many passengers. But Project Director Mark Lomas says the age and steep gradient of the track are presenting many challenges for the engineering team.

"We can't go any wider and we can't go any higher because of the existing bridges that we go under, so we have to go longer," he said. "The new cars are 33 meters long and that requires an awful lot more power to pull them up the hill. So what we have to do is replace the gearbox, the motors, the engine, the haulage drum, the deflection sheaths, the ropes, the rails and the tram cars."

The current generation of carriages has been in operation for more than 30 years.

News of their retirement has been drawing big crowds for their final days of operation, lining the tracks to take photos and cheer the tram on its way.

One of those was Victor Law, who runs the local artist group Hong Kong Heritage Sketchers. He says it was the perfect opportunity to put their skills to use.

"This is the last chance to catch the red tram, which is historic,"he said. "We wanted to be there and be part of history and celebrate it together with the people who see our sketches."

The new carriages have been built in Switzerland. The designs are still top secret, but those overseeing the upgrade project say many of the tram's traditional features are being retained.

Martyn Sawyer is the Properties Group Director for The Hong Kong and Shanghai Hotels, which includes the Peak Tram development.

"The new carriages look absolutely stunning, I'm really excited that people will look at them and immediately think that they've been there for a long time but of course the system is extremely modern," he said.

The new tram is due to start operations again at the start of 2022.

It's hoped that when it reopens its doors, Hong Kong's tourism industry will have recovered enough for it to operate at full capacity once again.