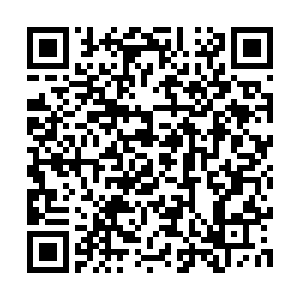 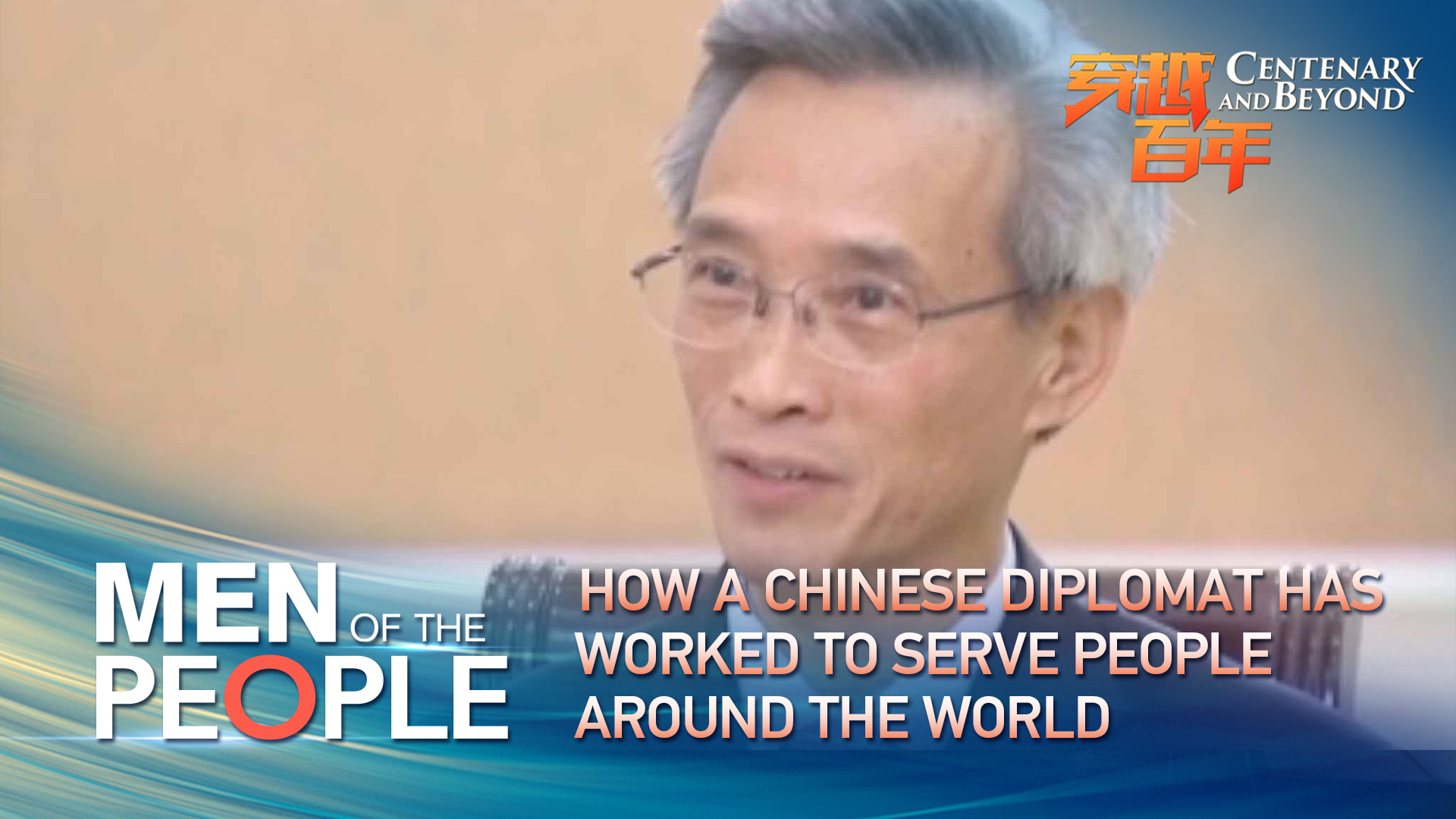 The special series "Men of the People" was launched to look at the Communist Party of China's diverse members ahead of its 100th anniversary. In this episode, CGTN reporter Su Yuting talks with Lin Songtian, president of the Chinese People's Association for Friendship with Foreign Countries, to learn more about how the diplomat has dedicated his life to people-to-people diplomacy.