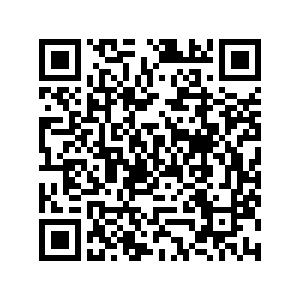 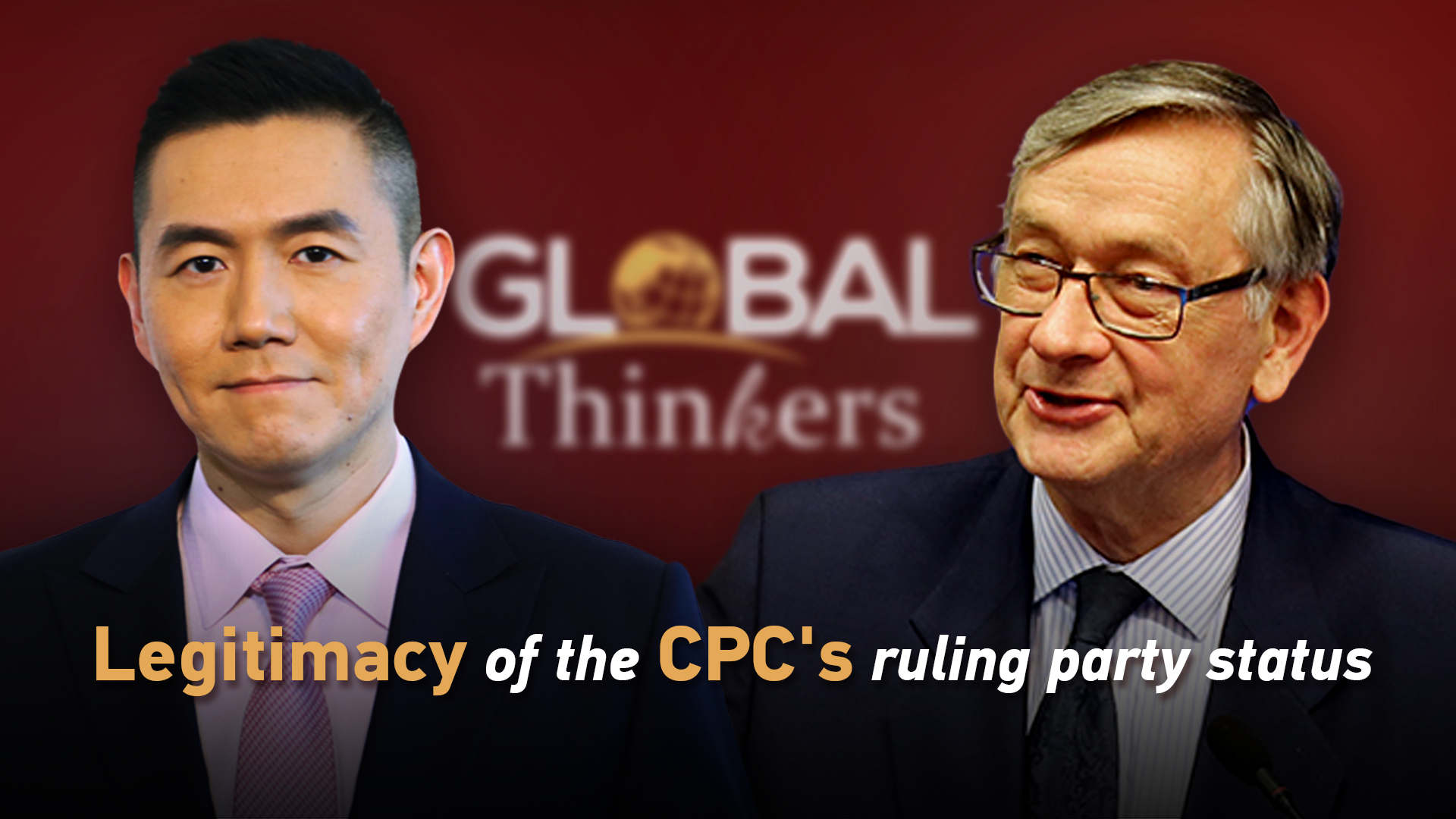 Editor's note: Slovenia's former President believes that China's rapid development is possible because of CPC's continued legitimacy of leadership. If the West has every reason to maintain their models of governance, so should China.

Wang Guan: This year also marks the centenary of the Communist Party of China, as you know, this year will also make the CPC one of the longest serving ruling parties in the world. What do you think is the significance of that?

Danilo Türk: I think that one has to look at this anniversary in some very important, fundamental ways. First, in terms of legitimacy of political leadership and political power in a big country, in an old civilization, which China is, you see, the Communist Party has demonstrated something that political theories call "performance legitimacy".

There is no doubt that life of people in China has improved enormously in the last decades. Of course, that was possible because the base is upon which such opening and accelerated development came in as a natural continuation. So one has to learn about legitimacy of state, legitimacy of political leaders in terms of results and performance.

The other thing is mobilization. During COVID-19, we have learned something about the capacity of China to mobilize its people. Now, some critics will say that this is too harsh or too difficult for Western society to do. Probably yes, but we should not underestimate the importance of the need to mobilize people when the needs arise. We have to be prepared for future pandemics.

So mobilization is another thing which I think we have to learn about when we talk to the Chinese.

Wang Guan: So President Türk, you once remarked on the leading democratic system of the world, saying that they're really becoming the victims of their own complacency. They are falling into this confidence trap. Why do you say that and do you think the COVID-19 situation is a case in point?

Danilo Türk: The conclusion or if you want, theory of the confidence trap is not mine. That comes from a British political analyst, political scientist, David Runciman, who wrote a whole book about the confidence trap and explained in great details and with many historic examples of how democratic systems show vulnerability to complacency.

They become immersed and satisfied with the procedural aspects of democratic governance, and pluralism in the sense of a multi-party system being an end in itself. And that actually can lead to a rather complacent view of democratic systems and that creates what he called a confidence trap. And I agree, I think that he has presented valuable and valid analysis of democratic systems. I believe that we have to think seriously about it.

Now, he also said that the democratic systems have the necessary flexibility to move out of the confidence trap when they are caught in such a threat, so right now, I think the pluralistic democracies of the West are learning how it is to democratically manage the situation caused by mass infections produced by COVID. That's a new situation for the West.

Wang Guan: Let's talk about China model. China has been praised for its ability to alleviate hundreds of millions of people out of poverty, its economic growth, and its delivery of public goods and services by its central and local governments over the years and also its relative consistency in its foreign policy making, if you think about it. First of all, do you think there's such a thing as a China model? If so, do you think that China model is perhaps rewriting the textbooks of international political science?

Danilo Türk: I'm sure that there is something like development with Chinese characteristics. China is a large and old civilization and China cannot simply import a development model from somewhere else. China has to develop its own development model and then obviously interact with the rest of the world and include whatever is helpful. I mean the period of opening of China, which has started some 40 years ago, has been received from start as something very positive for the world.

Now some people believe that China will actually Westernize. Now, in my opinion, that was never an option. China is simply too large and too developed, an old culture, to be completely Westernized. It will be China but it will include much of Western wisdom, I'm sure. I think it would be useful if we, in the West, could import some of the Chinese wisdom as well.

Will that have an impact on textbooks on political science and other things? Sure, it will. Because the importance of Chinese model is going to be studied. I have recently read a very interesting book by a professor from Yale University, United States, by name of Daniel Mattingly who wrote about governance of China.

And it was very interesting that in the book, he makes comparisons between arrangements for development approaches, political systems, how they actually work in various parts of the world including, for example, the experiences from the United States where certain patterns of governance in various recent periods were very similar to those that were applied to China. Now that shows that models of development do influence each other or share some characteristics. But each of them remains its own. Nobody would suggest that United States should kind of abandon the American way. Nobody should say that China should abandon the Chinese way.