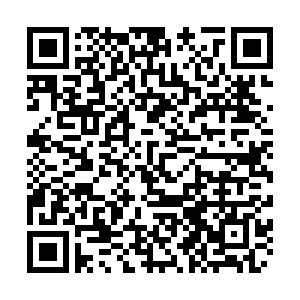 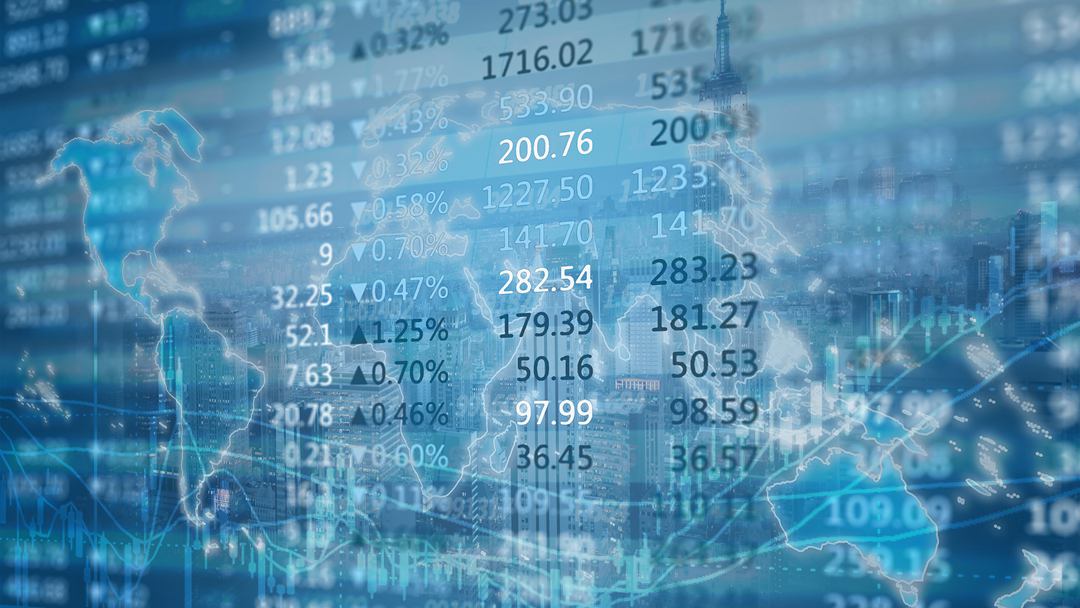 Global stocks are to outperform in the second half of 2021 as recoveries dispel tightening fears. /VCG

Global stocks are to outperform in the second half of 2021 as recoveries dispel tightening fears. /VCG

Steadier economic data and improving fundamentals in the world's largest economies may continue to offer some key supports for the global stocks market, even with the MSCI world equity index already rallying about 12 percent in the first half of the year.

More importantly, many signs in the financial markets shows investors are less concerned by a more hawkish Fed and other central banks.

Most of the selling off in the stocks market in the first half was driven by the fears on the U.S. Federal Reserve's faster-than-expected tightening. But investors seem to become more comfortable with a more slightly hawkish Fed now.

The VIX index, one of the famous Wall Street fear gauges now drops below the key 20 level, and trading near the lowest levels in almost 18 months.

By gauging the trend of key U.S. economic data in the past six months, the Fed should be ready to inform the market on some of this quantitative easing (QE) tapering plan in the next six months.

The U.S. unemployment rate has declined to 5.8 percent, lowest since late 2014. Take note that when the unemployment rate dropped to this level in September 2014, the Fed started to reduce its balance sheet in three months.

If history is a reliable guide, it makes sense for the investors to prepare that the Fed may announce some of the QE tapering details in the upcoming FOMC meeting in September, or reveal some of the plans in the Jackson Hole meeting in August.

Other top-tier economic data also suggest the Fed is ready to withdraw its stimulus plan that was conducted last year. ISM manufacturing PMIs for the past six months have been hovering around the highest levels in almost 40 years, and its service PMI just reached the record reading in May.

Looking ahead, global economy activities are expected to continue recovering amid increasing percentage of the global population being vaccinated.

However, some existing economic data also suggests that the pace of Fed's tightening will be very gradual for this round, as the confidence in the Main Street is lagging.

The latest University of Michigan current economic condition index turned sharply lower this year, and the current level has way below the pre-pandemic levels in 2019. On the other hand, the U.S. retail sales has been declining in the last few months on a month-on-month basis.

The main reasons behind the slower retail consumption and consumers' confidence on the economic condition are surging inflation and uneven recovery in the United States.

The Fed definitely has tools to address these issues. Since the Fed started pumping trillions of dollars into the financial system, it benefits the stocks investors much more than the corporate business as the S&P 500 has rallied around 65 percent since the March low last year.

If the Fed continues to maintain the current ultra-loose monetary policies, it only widens the gap between the rich and the poor.

Besides that, many young generations now choose to be day-traders rather than working, because the stock markets offer much better returns than collecting the salaries.

This would have substantial impact on the economy in both short and long term, because the labor market would be further tightening due to labor shortage, and these young people would also start losing their skills if they are out of the labor force for too long.

On the other hand, the Fed's decision may also have some indirect impact on the commodity prices. Over the past 12 month, the negative correlation between the dollar index and Bloomberg commodity index stood at 0.71 percent.

Having that said, Fed's any tightening message to potentially appreciate the dollar may drag the commodity prices down, and this would ultimately ease the current inflation pressure, which is largely driven by the surging prices in raw materials.

Such "strange" moves actually revealed some of the key thoughts from the bond traders – they believe the Fed will be able to manage and contain the inflation.

China stands in a more comfortable position regarding its position to handle the inflation, while its economic data show a steady recovery outlook.

Looking into the second half, a more solid external environment is expected to continue supporting the domestic economy.

The nation's manufacturing PMI has been consistently standing above 50 this year, and we expect such trends to persist throughout the year and the recovery to be more broad-based.

The new export orders have been moving lower this year, as some of its major trading partners' restriction measures to contain the virus spreading weighed on Chinese outbound shipping activities.

On the other hand, the stronger yuan also hurt some of the exporters' revenues.

Both of the challenges are expected to ease in the second half of the year. Total cumulative number of COVID-19 vaccine doses administered has been accelerated since May, signaling more international business activities to be expected in the coming months.

Also, the Fed's hawkish tone is seen as a positive catalyst to the dollar, which would help to ease some of the appreciation pressures in yuan. Data shows yuan's value versus dollar has a negative 0.85 percent correlation with the dollar index.

Consumption in China also continues to recover even as recent retail sales figures have been falling below some of the analysts' forecasts. But still, retail sales of goods accelerated on two-year basis in May from April's reading.

We expect the consumption to remain as an important factor to drive the nation's growth in coming years, but it may take some time to reach the pre-pandemic levels.

Even with the ongoing recovery picture, we see the PBOC has little incentive to tighten the policies at this moment, as the inflation pressures happening in many other major economies haven't appeared in China.

The producer prices may continue to elevate amid rising commodity prices, but its transmission into consumer prices is still very limited. Nation's PPI rose to 9 percent from a year ago, while its CPI growth remained at 1.3 percent in the same period, thanks to steady food prices.

The spread of the two has been kept rising in first half of the year, suggesting the rising commodity prices have little impact on the consumers' goods and services.

The U.S. two-year government bond yield, partly reflecting the traders' outlook on Fed's policy rates, remains quite stable with no visible spike, which shows traders expect the monetary tightening will be very gradual.

Stocks stay near the historical peak and volatility index tumbles, suggesting fears over Fed tightening have been easing.

Under such backdrop, we expect the stocks to stay largely stable in the second half of the year, though the upside should be largely at this moment.

Meanwhile, policy divergence between the Fed and other central banks may bring some volatility into the financial market.

However, the negative impact is seen quite limited versus four years ago when the Fed raised the policy rate, as dollar is much weaker than four years ago.