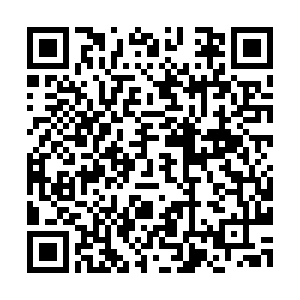 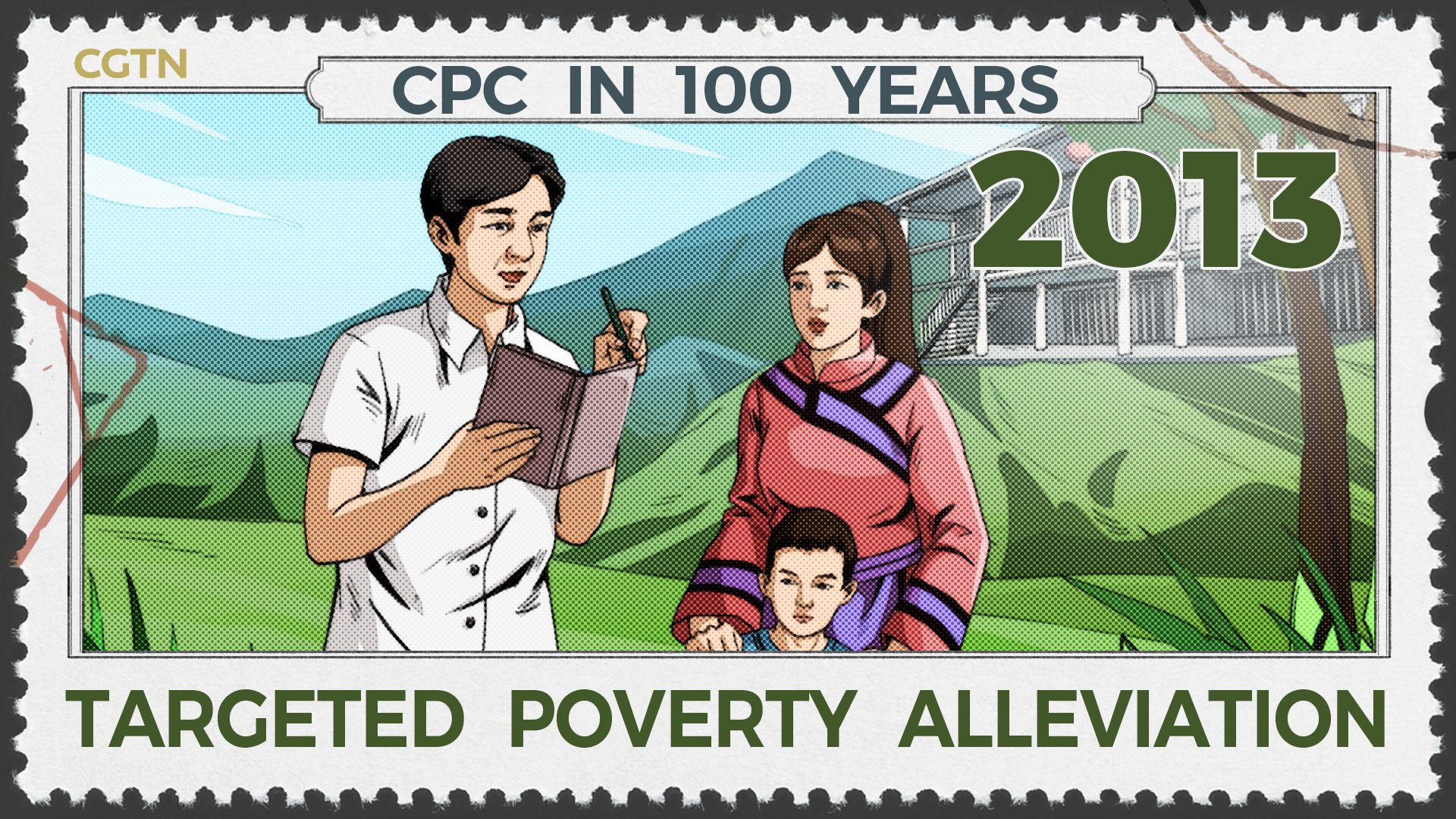 Shibadong Village, located in the remote, mountainous Huayuan County in the Xiangxi Tujia and Miao Autonomous Prefecture of Hunan Province, used to be a poverty-stricken village. In 2013, the per capita disposable income of the village was only 1,668 yuan (about $259), and the incidence of poverty was as high as 57 percent. Its destiny, however, was changed on November 3, 2013. On this date, during an inspection tour of Hunan, Chinese President Xi Jinping visited Shibadong Village. It was here that he first put forward the concept of "targeted poverty alleviation."

In 2014, a poverty alleviation work team formed by the local government came to the village. Utilizing local conditions and natural resources, Shibadong has put huge efforts into developing rural tourism with its unique Miao ethnic culture and picturesque natural landscape. The village also established a Miao embroidery cooperative, sold local kiwi fruit on e-commerce platforms, introduced investment in building a bottled water plant, organized villagers to travel to Guangdong to seek jobs, and launched other initiatives to help locals shake off poverty. In 2018, the per capita disposable income of the village increased to 12,128 yuan (about $1885). It is now one of the most beautiful leisure villages in China.