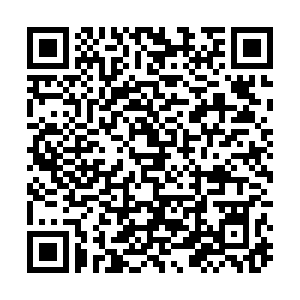 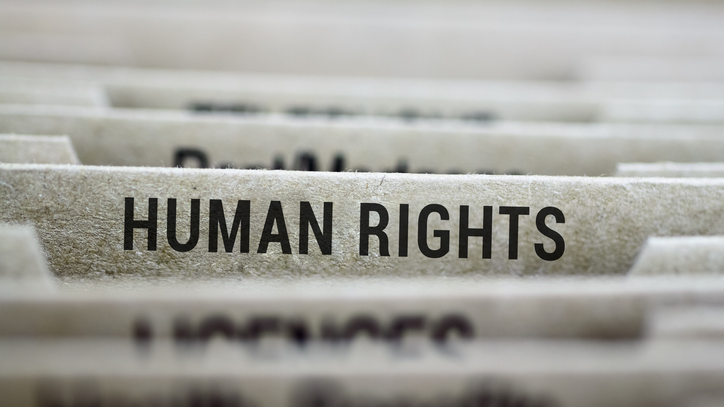 A "Human Rights" label on a file folder tab. /Getty

A "Human Rights" label on a file folder tab. /Getty

At the 47th session of the UN Human Rights Council (UNHRC), but actually before the court of Western opinion that increasingly resembles a kangaroo court, Canada repeated allegations that Chinese authorities are conducting genocide of the Muslims in the Xinjiang Uygur Autonomous Region. Without evidence, it claimed to be speaking for some 44 Western countries, their allies and clients (though Ukraine later withdrew) against the opposition of 65 countries.

These allegations are part of the West's imperialism of human rights – the imposition of economic and political subordination on Third World countries in the name of promoting human rights there. Western countries have long justified their imperialism – of direct colonialism or indirect influence on the ruling and political classes of Third World countries – through hypocritical discourses.

During the 19th century, they were openly racist, speaking of the "White Men's Burden" and his mission to civilize the rest of the world. In the mid-20th century, amid decolonization, racism was unaffordable and the favored discourse was of development. In the post-Cold War period, it has been democracy and human rights.

Just consider Canada. Even as the Canadian parliament voted unanimously that China was committing genocide in Xinjiang and its representative at the UNHRC was repeating these false allegations, the centuries-long struggle of Indigenous peoples displaced by Canada for their land, their rights and their sovereignty entered a new phase.

In late May, the Tk'emlups te Secwépemc people announced that they had discovered unmarked graves of 215 children on the grounds of the Kamloops Indian Residential School run by the Catholic Church and funded by the Federal government.

For decades, indigenous children, separated from their families at tender ages, suffered physical and sexual abuse, malnutrition (often deliberate as part of experiments) and a systematic program to de-culture them, to "take the Indian out of the child."

The 2015 Report of the Truth and Reconciliation Commission (TRC), made possible by centuries of struggle against the Canadian settler state, concluded that what went on in these schools amounted to "cultural genocide." With the discovery of the unmarked graves, people realize the first word was always redundant.

Most other indigenous nations are now combing residential school grounds in their area with ground-penetrating radar. 751 more unmarked graves were discovered at the Cowessess First Nation in southeast Saskatchewan on June 27. Without doubt there will be many more. 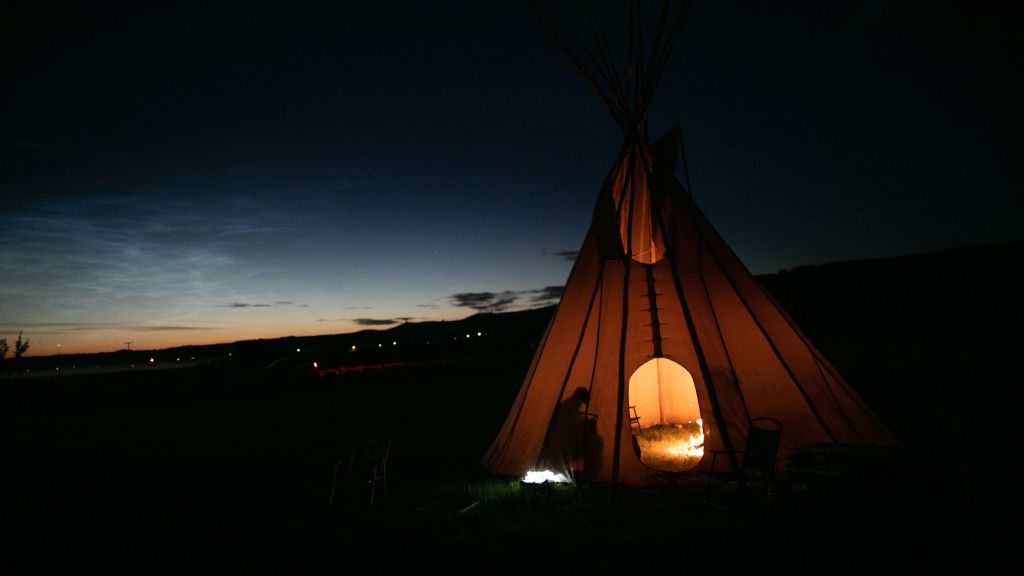 Solar lights and flags now mark the spots where 751 human remains were recently discovered in unmarked graves at the site of the former Marieval Indian Residential School on the Cowessess First Nation in Saskatchewan, June 27, 2021. /Getty

Solar lights and flags now mark the spots where 751 human remains were recently discovered in unmarked graves at the site of the former Marieval Indian Residential School on the Cowessess First Nation in Saskatchewan, June 27, 2021. /Getty

Scared and secular authorities are now passing responsibility back and forth, as Prime Minister Justin Trudeau says "sorry" and demands that Pope Francis do the same and the Catholic Church responds that it had run these institutions at the behest of the Canadian state.

To those pointing to the hypocrisy of the allegations of an unproven genocide in China when a new and macabre dimension of the actual genocide at home is being uncovered, Trudeau says at least Canada acknowledges its genocide.

Does it? The TRC focused only on residential schools, leaving out the multitude of other wrongs of centuries of settler colonialism. We can enumerate land dispossession, treaty violations, the seizure of children by state bureaucracies, routine racism from the public, government officials, police and health providers, inadequate food, housing and schooling, boiled water advisories, social dislocation and distress, disproportionate incarceration of indigenous people, hundreds of missing and murdered indigenous women and girls.

However, that a very far from complete list. Moreover, the TRC was not authorized to conclude genocide and implicate the Canadian government legally, hence its lesser conclusion of "cultural genocide".

Moreover, in keeping with the political style of Western capitalist countries, these violated human rights of imperialism will be at best acknowledged symbolically and then too partially and definitely not redressed materially.

After all, the chief function of capitalist states like Canada is to project the power of their capitalist classes and protect their property rights. Most ordinary citizens have to struggle long and hard to be heard at all, then only faintly and distortedly.

Moreover, the property rights the Canadian state protects most tenderly are those of their extractivist capitalist classes based on mining and agriculture over land, precisely that which is at the heart of the violation of indigenous people's rights. Canada will have to cease to be the extractivist, settler-colonial capitalist state it is before the genocide of indigenous people and peoples can end and their land, sovereignty and rights restored.

Meanwhile, the violated human rights of imperialism in the rest of the world must await discussion another time.