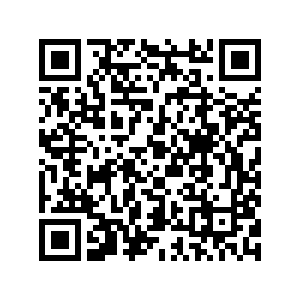 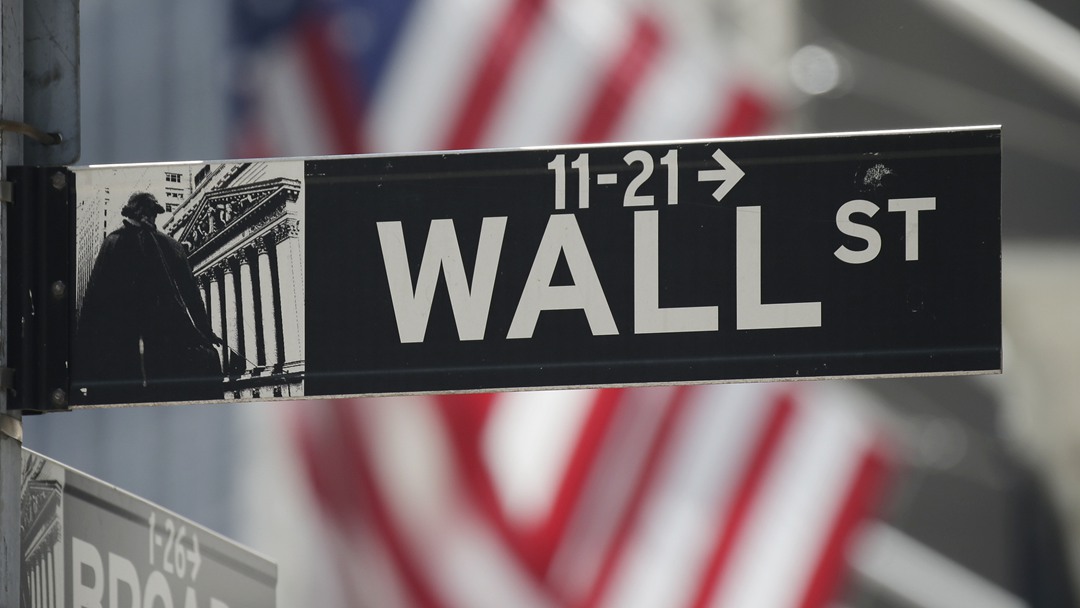 After another record close Friday on Wall Street, Asia struggled to maintain momentum, and Europe turned lower as the new trading week kicked off.

But both the S&P 500 and Nasdaq Composite pushed higher to finish at fresh all-time highs amid a tech resurgence, even as the benchmark Dow retreated.

The Nasdaq was at the front of the major U.S. indices, winning 1 percent, further evidence "technology has come back into vogue," said Art Hogan, chief strategist at National Securities.

Meanwhile, the yield on the 10-year U.S. Treasury note fell once again, suggesting the market's diminishing worry over inflation.

Briefing.com analyst Patrick O'Hare said the moves higher Monday are not significant and "are reflective of a market that is more reserved at the moment with its growth expectations."

The rapid spread of the Delta variant of the coronavirus has prompted some countries to tighten restrictions, with Sydney beginning a two-week lockdown over the weekend, raising concerns about just how steady the recovery will be.

"European markets have got off to a poor start to the week, as rising virus cases threaten to undermine sentiment as we come to the end of the month, the end of the quarter and the first half of 2021, with the energy sector, along with travel and leisure leading the losses," said market analyst Michael Hewson at CMC Markets UK.

Paris finished the day down 1 percent, London shed 0.9 percent and Frankfurt was off 0.3 percent.

Traders are also awaiting the monthly meeting of OPEC and other top producers Thursday, which is expected to see them lift output to ease fears over falling supplies.

Back on Wall Street, travel companies such as American Airlines, Marriott International, Expedia and Carnival all fell more than 2 percent.

In addition to worries about the Delta variant of the coronavirus, which could limit travel just as it was starting to return to normal, the pullback also reflects profit-taking in a sector that had seen big gains earlier in 2021.