Download
Why is CPC the main driver of 'Chinese miracle'?
Robert Lawrence Kuhn 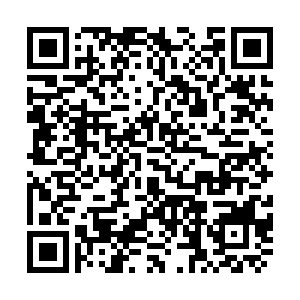 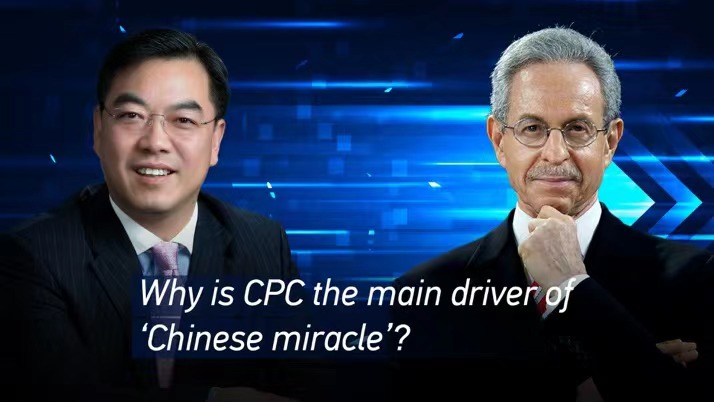 Editor's note:  Ambassador Huang Ping is the Consul General of the People's Republic of China in New York, where he is responsible for 10 U.S. states in his Consular District. He reveals to Dr. Kuhn the reasons behind CPC's longevity as a ruling party.

Robert Lawrence Kuhn: July 1st, as we know, is the 100th anniversary of the founding of the CPC, so, people are asking what it counts for the CPC's longevity as a political party, because in 100 years, many political parties have lost power, and some political parties have even disappeared. And now, the CPC has unbroken leadership of the country, the People's Republic of China, now, when it's 72nd year.

The second, I think the CPC adapts Marxism to the Chinese context and develops socialism with Chinese characteristics. We don't just copy and paste any doctrine. We use Marxism as a theory, but we combine them with Chinese reality.

I think the third, the CPC always puts the people front and center, the CPC adheres to its fundamental purpose of serving the people whole-heartedly and takes the people's support, approval, happiness, consent as a fundamental criteria in judging whether its work is good or not.

And the fourth, I think the CPC embraces self-reform and stays vibrant and resilient. Everybody makes mistakes. But the CPC has the ability to face up to its mistakes, correct them, embrace the self-improvement.

The fifth one, I think the CPC follows the trend of the history and stands firmly on the right side of the history. It's committed to building a community with a shared future for mankind.

Robert Lawrence Kuhn: What have been some of the primary problems that the CPC has had during this time,even though the results have been, as you've said, remarkable, the largest population on earth undergoing the greatest transformation in history. But yet there have been problems and there still are. So how should we characterize those?

Number one is to address the insufficient or inadequate development. We will implement the new development philosophy, trying to speed up this development or focusing on the economic development to make the cake big.

And the second is to address the unbalanced development. So try to implement also a new development paradigm by using these new two circulations, combining them together, and let the international and the domestic circulation to reinforce each other. So we can develop a better way, that's a high quality development.

And number three, we need to address the ever growing people's need for democracy, for the rule of law, for fairness and justice, and for better environment and everything. That's what we call the people's growing need for a better life.

Robert Lawrence Kuhn: From your perspective, from the Chinese people's point of view, what are the tangible, pragmatic benefits that the people have achieved during this time?

Huang Ping: The CPC has created the three miracles. Number one, I think it's economic development. China now is the second largest economy in the whole world. It's the leading trader. And also, I think it has the most complete industrial system, modern industrial system in the world. If you look at the GDP, you compare the GDP in 1952 to 2018, the GDP has increased 174 times and the per capita GDP increased 70 times.That's quite amazing.

And the second achievement, I think it's a long-term social stability. This is something of not only making a cake big, but you have to distribute it, you have to share it fairly. China was able to quickly develop, adding wealth to its society very quickly. And in the meantime, we are very committed on how to distribute them. It's not an easy job, but we have been doing very well.

The third one, I think it's a peaceful development or peaceful rise. China has abandoned the obsolete colonial path of the other powers. We develop this country peacefully. It's always a force for peace, development, and progress. We never provoke a war. And we do not take one inch of a foreign land. China is also the only country which incorporates the peaceful development into its constitution. So this is a new way we have blazed out in all these years.