Download
Revival in the Mountains | Episode 1: Bamboo and prosperity
CGTN 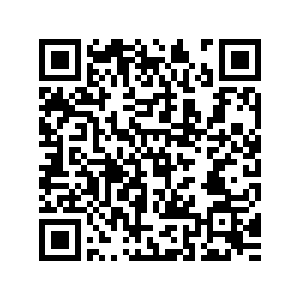 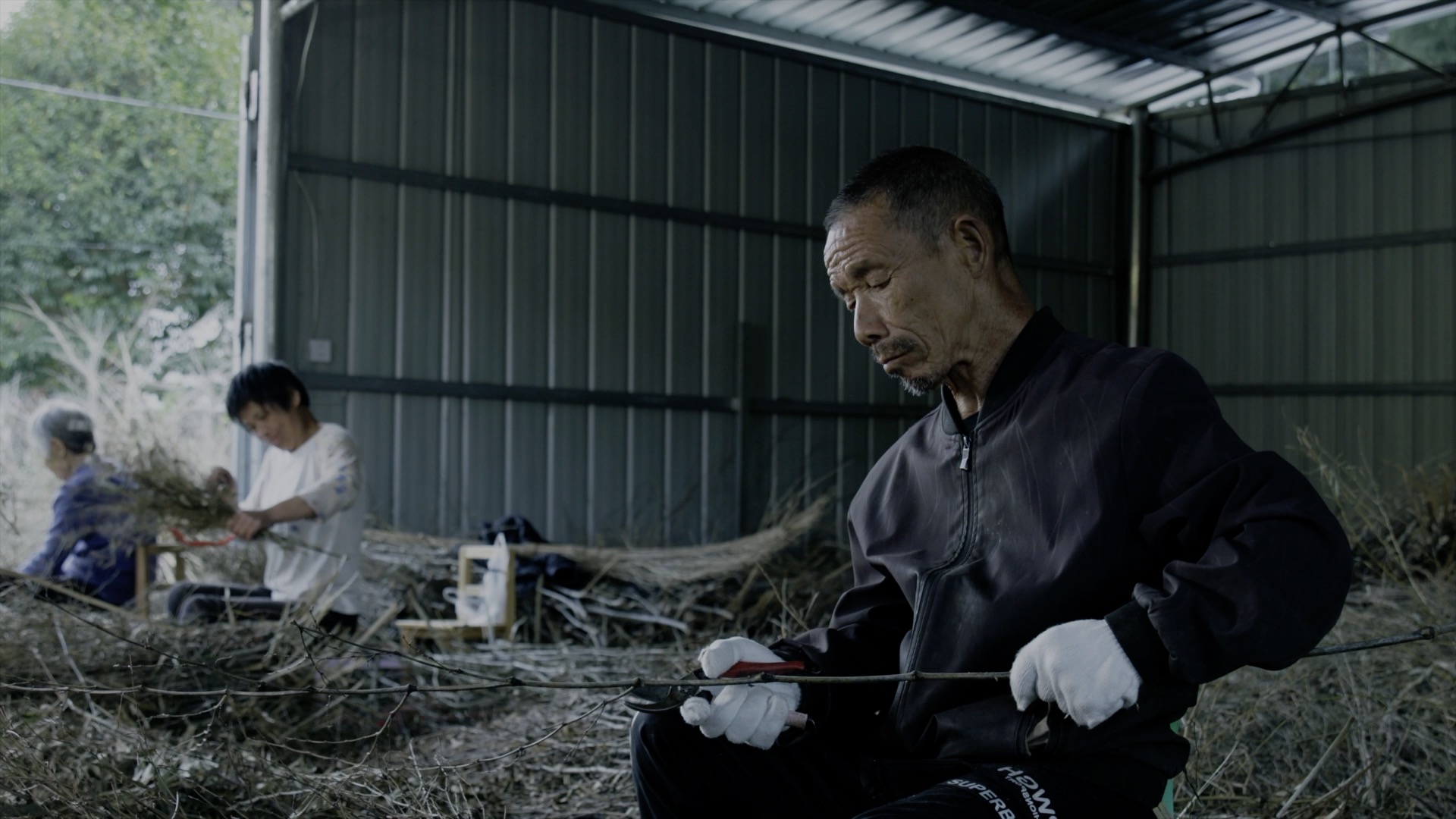 Yifeng County in Jiangxi Province is known as the "home of bamboo." Lying beside the sea of bamboo is the remote village of Dongcun, covered by more than 400 hectares of bamboo forest. In 2018, the village formed a straw products cooperative. The discarded bamboo branches would be made into brooms.

Liu Gensheng was desperately poor. He is a deaf-mute. He was brought up by his elder brother and sister-in-law, and has been living in a world of silence for 70 years. Since the cooperative was set up, the workshop has become Liu's second home. Watch the video to see his story.