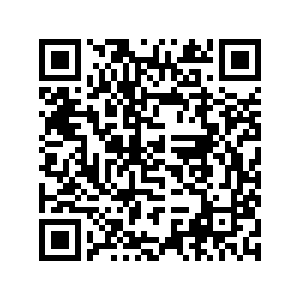 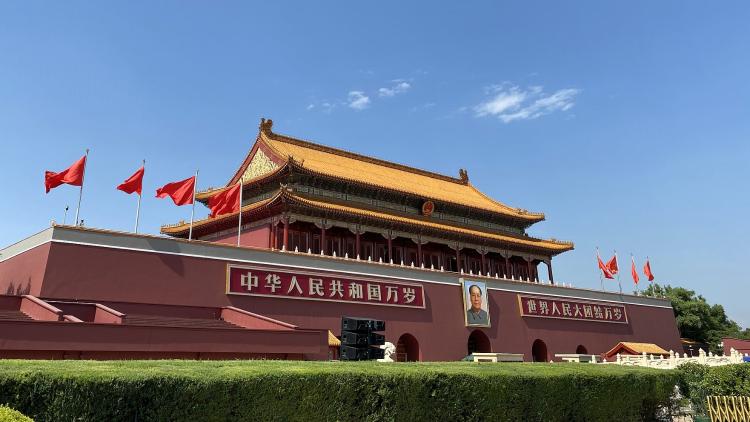 The Communist Party of China (CPC) had over 95.1 million members and nearly 4.9 million primary-level organizations as of June 5, data from the Organization Department of the CPC Central Committee showed on Wednesday.

The data show that 134,000 of the current members devoted themselves to the Party before October 1949, when the People's Republic of China was founded.

A total of 14.55 million became Party members between 1949 and 1978, before the opening of the third plenary session of the 11th CPC Central Committee, at which China introduced the policy of reform and opening-up.

As of June 5, 2021, the number of applicants for CPC membership had reached 20 million.