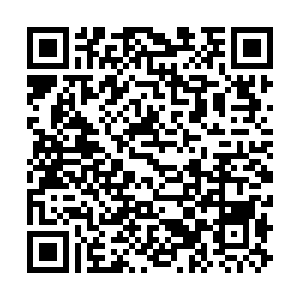 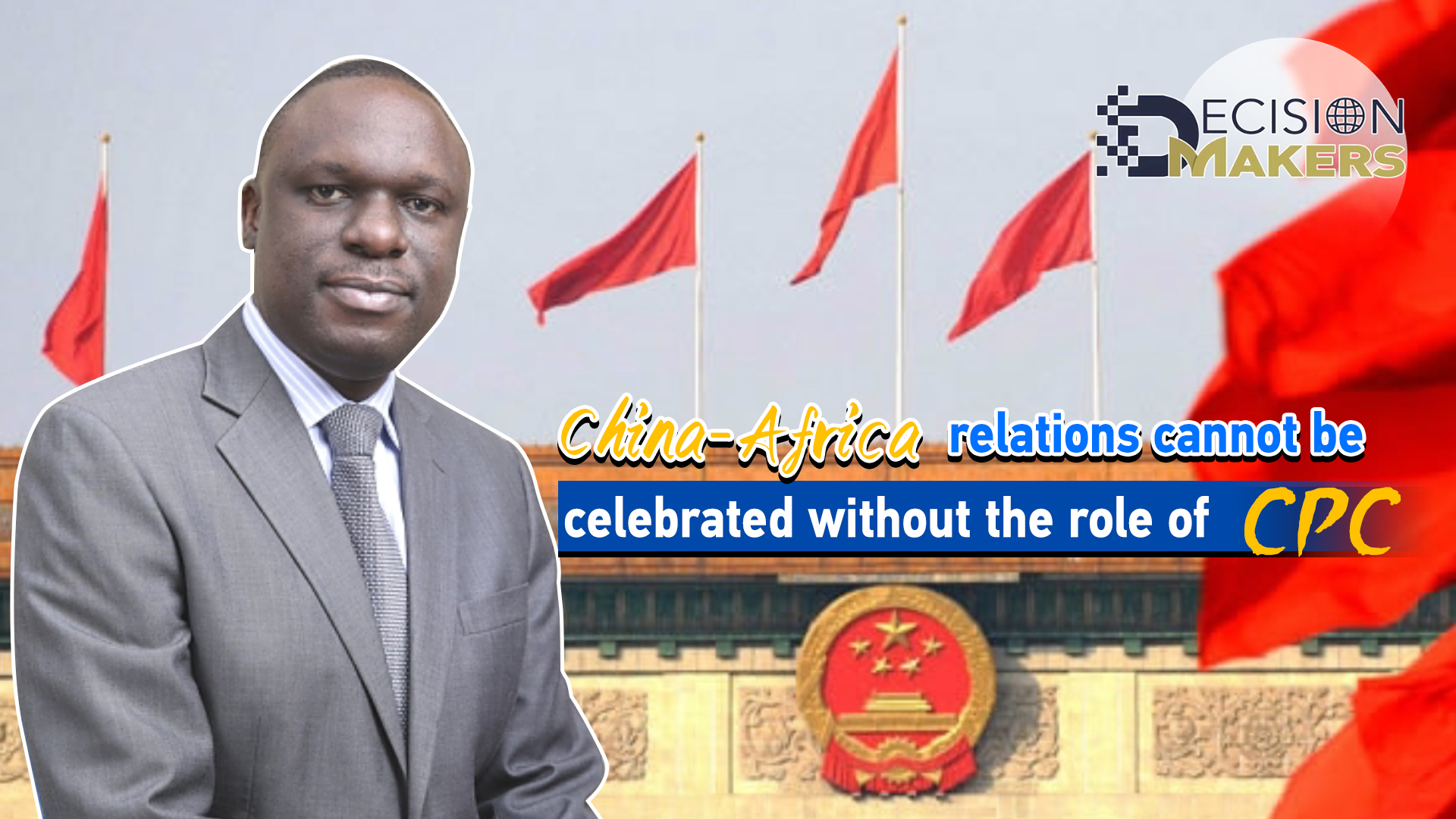 Editor's note: Decision Makers is a global platform for decision makers to share their insights on events shaping today's world. Mbelwa Brighton Kairuki is the ambassador of the United Republic of Tanzania to the People's Republic of China. The article reflects the author's opinions, and not necessarily the views of CGTN.

It is tough to speak about the Communist Party of China (CPC) in a short time. It is so because the CPC itself is more meaningful than living. The CPC embodies 100 years of existence which is equivalent to: 10 decades, 1,200 months, 36,500 days and 876,000 hours. It is a century of victory over many trials and tribulations.

At 100 years, we can say with confidence that the CPC has passed through a test of time. The CPC has achieved in 100 years what other countries have taken 200 years and more to accomplish. We can hardly mention China's success story without acknowledging the role of the CPC. Under its sound leadership, hundreds of millions of Chinese people have been lifted out of poverty.

Moreover, it has led to China's transformation from a traditional to an admired modern nation that many countries are trying to emulate. Because of the CPC, many countries in Africa and the world enjoy an alternative narrative and model of development.

The past 100 years of the CPC have been rewarding with resounding success to China. You will agree that by its sheer geographical and population size, China is too big a country to ignore. Its security, stability and development impact the world positively. Any positive progress in China impacts the world handsomely. We saw it when China joined the World Trade Organization (WTO) and penned the Paris Climate Change Agreement.

China-Africa relations too cannot be celebrated without the central role of the CPC. Early trade contacts existed between ancient China and Africa; the more structured relations that exist today are greatly attributed to the leadership of the CPC. 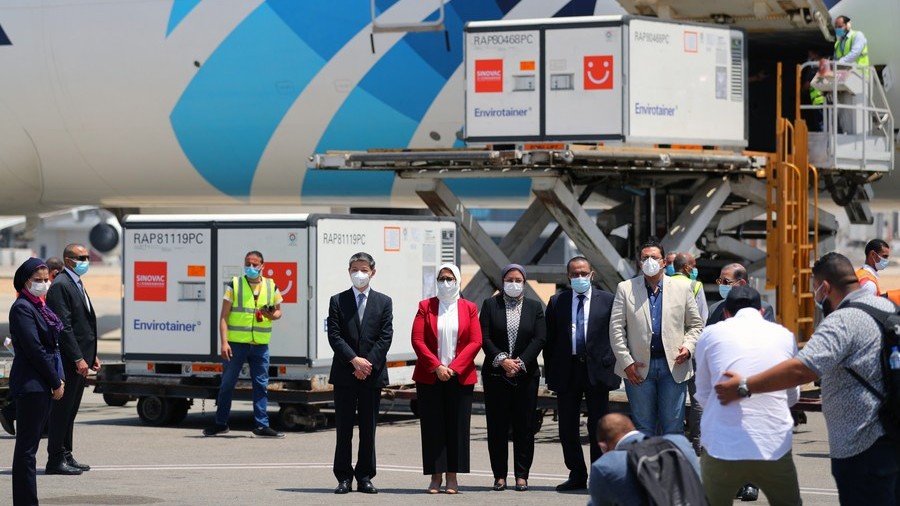 As recorded in history, half a century ago, under the able CPC leadership, China signed the first official bilateral trade agreements with Algeria, Egypt, Guinea, Morocco, and Sudan. After that, it is on record that one of the CPC leaders, then Premier Zhou Enlai, took the relations to a greater height with the 10-country tour he made to Africa between December 1963 and February 1964. Soon, China became part of our liberation struggle in Africa and, in particular, Southern Africa.

The role of the CPC in shaping China into a major country and leading the century was vivid during the emergency of the COVID-19 pandemic. The CPC has taken decisive and robust measures to contain the spread of the outbreak and upheld the vision of a community with a shared future for humankind. Under the leadership of the CPC, China shared with the world its experience of preventing and controlling COVID-19 and supported the global fight against this pandemic, demonstrating its commitment to serve the people.

My colleagues and I visited Shanghai recently. We saw where the First National Congress of the CPC took place and the newly built memorial in Shanghai. We were deeply impressed by the historical depiction of the CPC illustrated by historical relics, photos, and diagrams. It is here where the great start of the Chinese revolution happened and carried the great dream of the Party.

As one of China's leading frontline cities in opening up to the world, Shanghai has played a vital role in the economic interactions with foreign countries and stood as China's main gate in the CPC's external relations. I have visited Shanghai dozens of times since I started my office term in China. And I can attest to the thriving exchanges in economic, cultural, and social areas that exemplify the openness of China to the world.

Rest assured that Africa takes a keen interest in what is going on in the CPC, knowing that China's success and prosperity are embedded and engraved with the CPC. We are thrilled about the CPC's momentous milestone. We wish the CPC another century of success since we see in the CPC's success flourishing China-Africa relations. I say so because the CPC to Africa is almost synonymous with China. May the CPC live longer and prosperous.