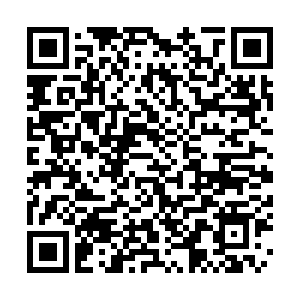 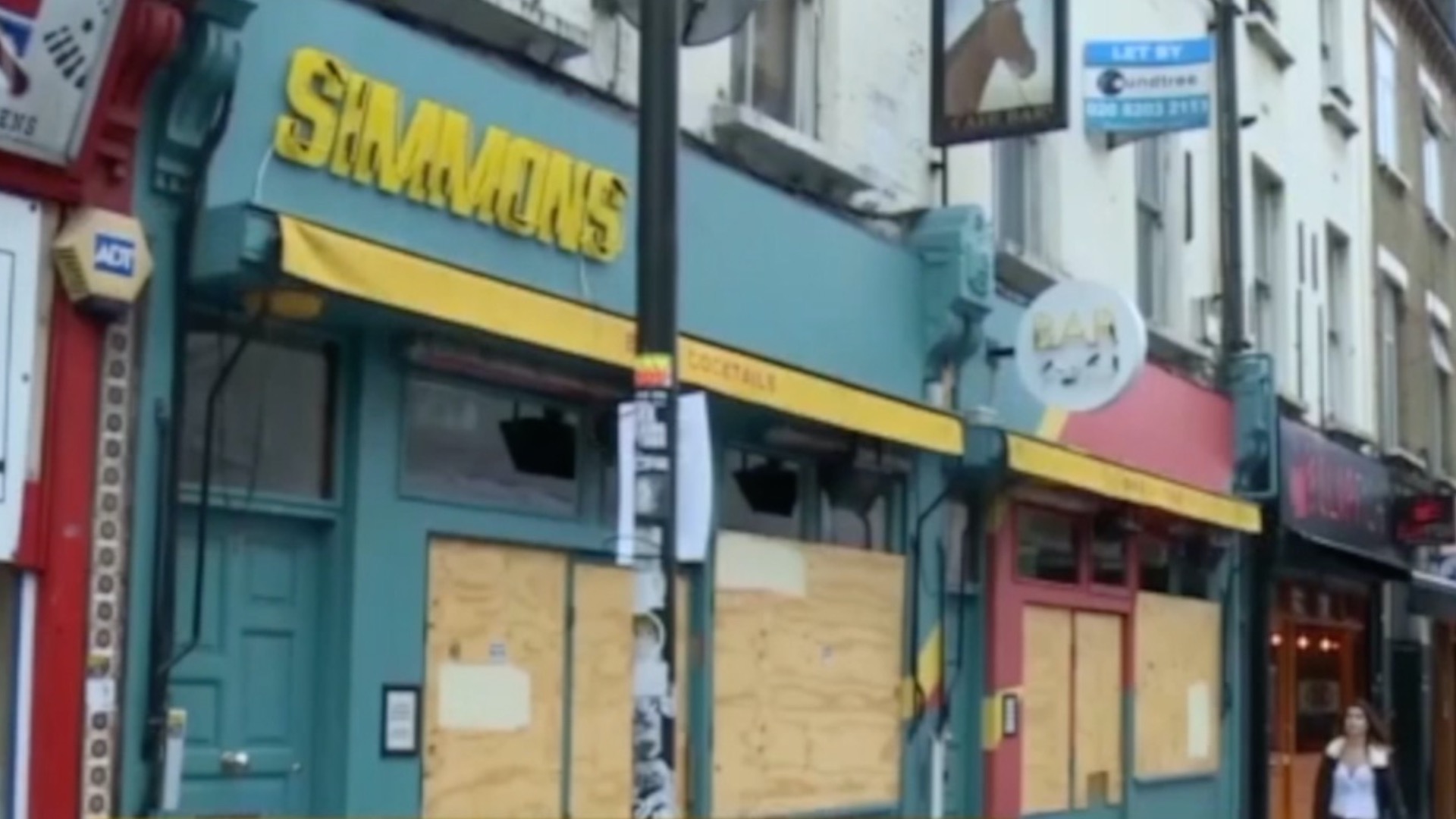 China has raised concerns over human trafficking in countries like the United States and the United Kingdom. It raised the issue during the 47th session of the United Nations Human Rights Council, saying human trafficking violates human rights and countries should fight against it and protect the victims. The 2018 Global Slavery Index by rights group Walk Free Foundation says Britain is home to about 136,000 "modern slaves." That's 10 times higher than the UK government estimates.