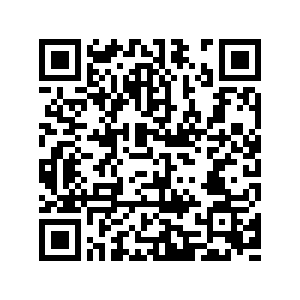 China's official Purchasing Managers' Index (PMI), a key gauge of manufacturing activities, edged down to 50.9 in June from last month's 51, as chip and power supply shortages slowed the expansion of production, official data showed on Wednesday. 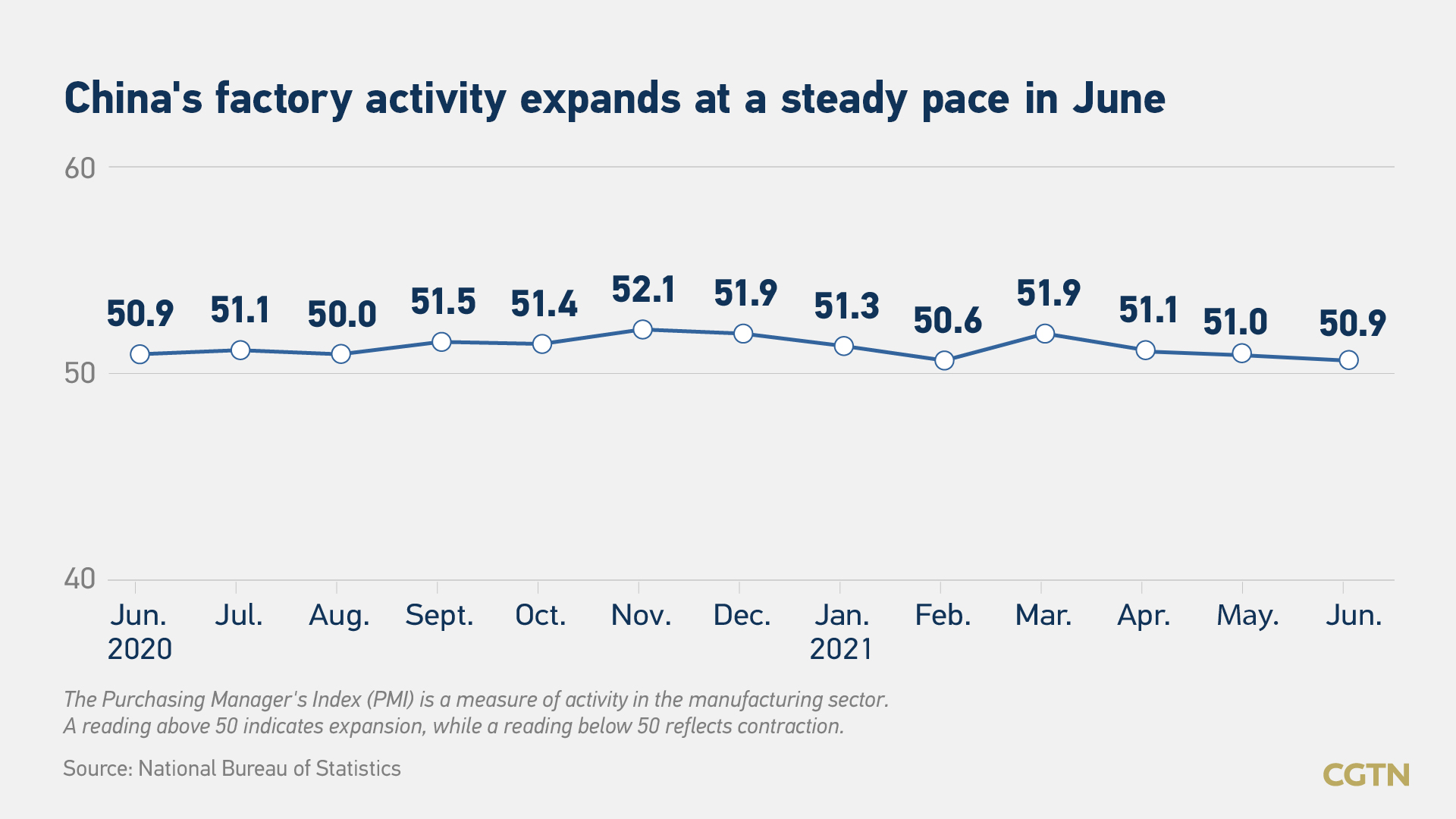 The reading was slightly above market expectations of 50.7 forecast by Nomura, as well as the economists polled by The Wall Street Journal.

"The manufacturing PMI dropped slightly by 0.1 percentage point, but it continued to stay in the expansion zone, indicating the manufacturing sector maintained steady growth," said Zhao Qinghe, a senior statistician with the National Bureau of Statistics (NBS).

A reading above 50 indicates expansion in activities, while a reading below reflects contraction. The manufacturing PMI has remained above the 50 mark for 16 straight months.

The moderation in manufacturing PMI "was led mainly by the drop in its production subindex … and more than offset the slight rebound in the new orders and employment subindices," said Lu Ting, chief China economist at Nomura.

The production subindex declined to 51.9 in June, 0.8 percentage points lower than 52.7 in May. "Production activities of some companies were slowed by recent chip, coal and power supply shortages," Zhao said.

"Global shortage of major industrial inputs such as chips will also limit the scope of production growth in the coming months," said Wang Dan, chief economist at Hang Seng Bank China. "We expect the supply shortage to last throughout the rest of the year."

"With resurgence of COVID-19 in India and other major Asian exporters, global demand relies on China's supply. China's supply constraint, however, can only be eased when other Asian exporting countries fully recover their production capacity," Wang said, adding an optimistic estimate for the easing would be early next year.

The new orders subindex rose to 51.5 in June, compared with 51.3 in May. The subindex for new export orders fell deeper to 48.1 in June versus 48.3 in May, signaling weakening external demand for Chinese goods.

The dip in the new export orders subindex suggested "weaker sequential momentum in China's exports, which may have been partly caused by congestion at some south China ports in May and June," Lu said.

The raw materials inventory and employment subindices rebounded slightly to 48 and 49.2 respectively in June compared with 47.7 and 48.9 in May, according to NBS data.

The suppliers' delivery time subindex, a reverse indicator to gauge the growth momentum, remained relatively low at 47.9, despite a slight rise from 47.6 in May. It is likely to reflect the lingering impact of some supply chain disruptions related to chips and raw materials, according to Lu.

The PMI for small enterprises stayed under the 50 mark, "as their profit margins have been squeezed by higher production costs as a result of still-elevated raw material prices," Lu said.

China's official non-manufacturing PMI, which includes services and construction activities, fell to a weaker-than-expected 53.5 in June from 55.2 in May.

The fall in non-manufacturing PMI was "due to the resurgence of COVID-19 in Guangdong and related tightening in social distancing rules," said Lu. "The decline in the services PMI is also in line with the slight reversal of the hospitality sector recovery during the Dragon Boat Festival."

The official composite PMI, which includes both manufacturing and non-manufacturing activities, fell to 52.9 in June from May's 54.2, according to NBS.

"We expect the official manufacturing PMI to rebound slightly to 51.2 in July, thanks to the release of pent-up demand following the containment of the latest wave of COVID-19, the recovery of some south China ports…," Lu said.

Nomura has maintained its forecast for China's seasonally adjusted quarter-on-quarter GDP growth to improve modestly to 2 percent in the second quarter from 0.6 percent in the first quarter. Despite the downward pressure, it expects no sharp policy shift in the country.