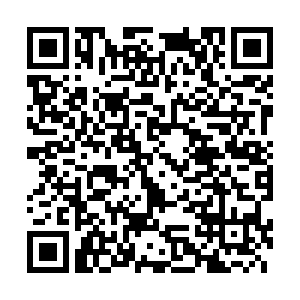 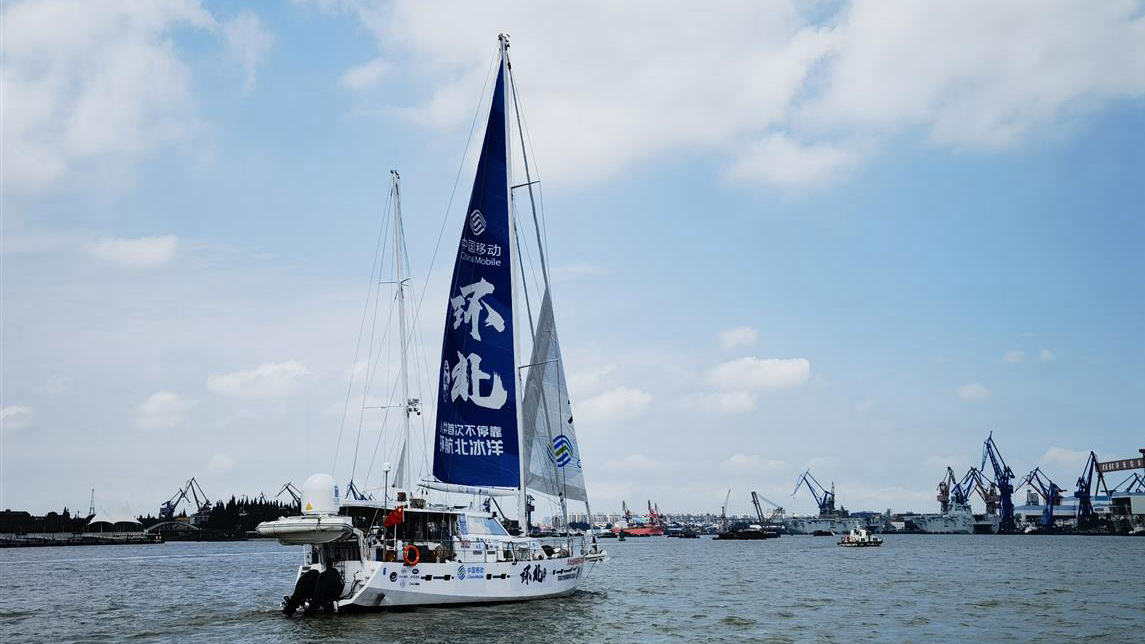 Circumnavigating around the Arctic Ocean; a total of 116 days; about 15,000 nautical miles (roughly 27,000 kilometers); and above all, without pit stops. This is the goal of Chinese Captain Zhai Mo and his two crew members, who set sail for the coldest ocean from Shanghai on Wednesday.

If successful, Zhai and his team will be the first to complete such a mission.

"We will sail from Shanghai and pass through the waters of South Korea, Japan, and via the Bering Sea we'll head to Russia, Norway, Iceland, Canada, Alaska, then back to China via the Bering Strait," said Zhai.

"We have to time our arrival properly, for example, at the Bering Strait, because if the ice hasn't melted, it will be a waste of our food and water resources. We have to catch that window," he told CGTN. 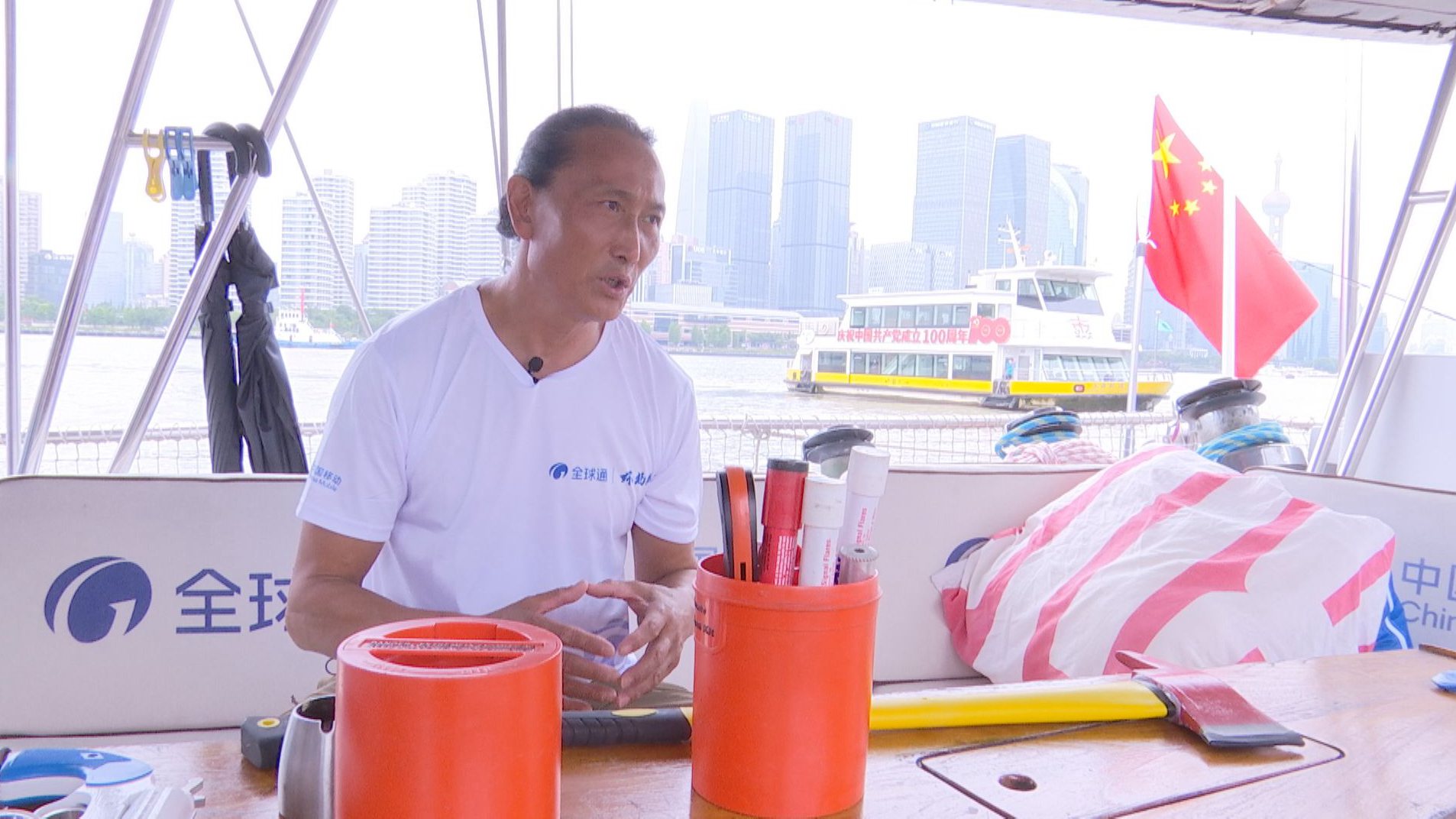 Captain Zhai Mo and his "tools" in case they run into polar bears in the Arctic. /CGTN

Captain Zhai Mo and his "tools" in case they run into polar bears in the Arctic. /CGTN

Zhai, 52, from east China's coastal Shandong Province is a painter-turned-sailor.

His sailing interest and journey began 21 years ago in 2000, and he's best known as the first Chinese to have completed a solo sail around the globe on an un-powered boat in 2009.

This trip will be an arduous one.

"A worst case scenario could be: What happens if the temperature drops to the freezing point and we bump into polar bears? This is why we have prepared these tools to drive away the bears and protect ourselves," Zhai said.

He added that they have covers for the boat and clothes ready to guard them against the cold, and axes to help "chop down" the ice if need be.

"So the first is the northeast passage. It's relatively easy to navigate on this passage, but relatively difficult on the northwest passage because the ice condition is complicated," said Qu Feng, director of the Arctic Studies Center at Liaocheng University. 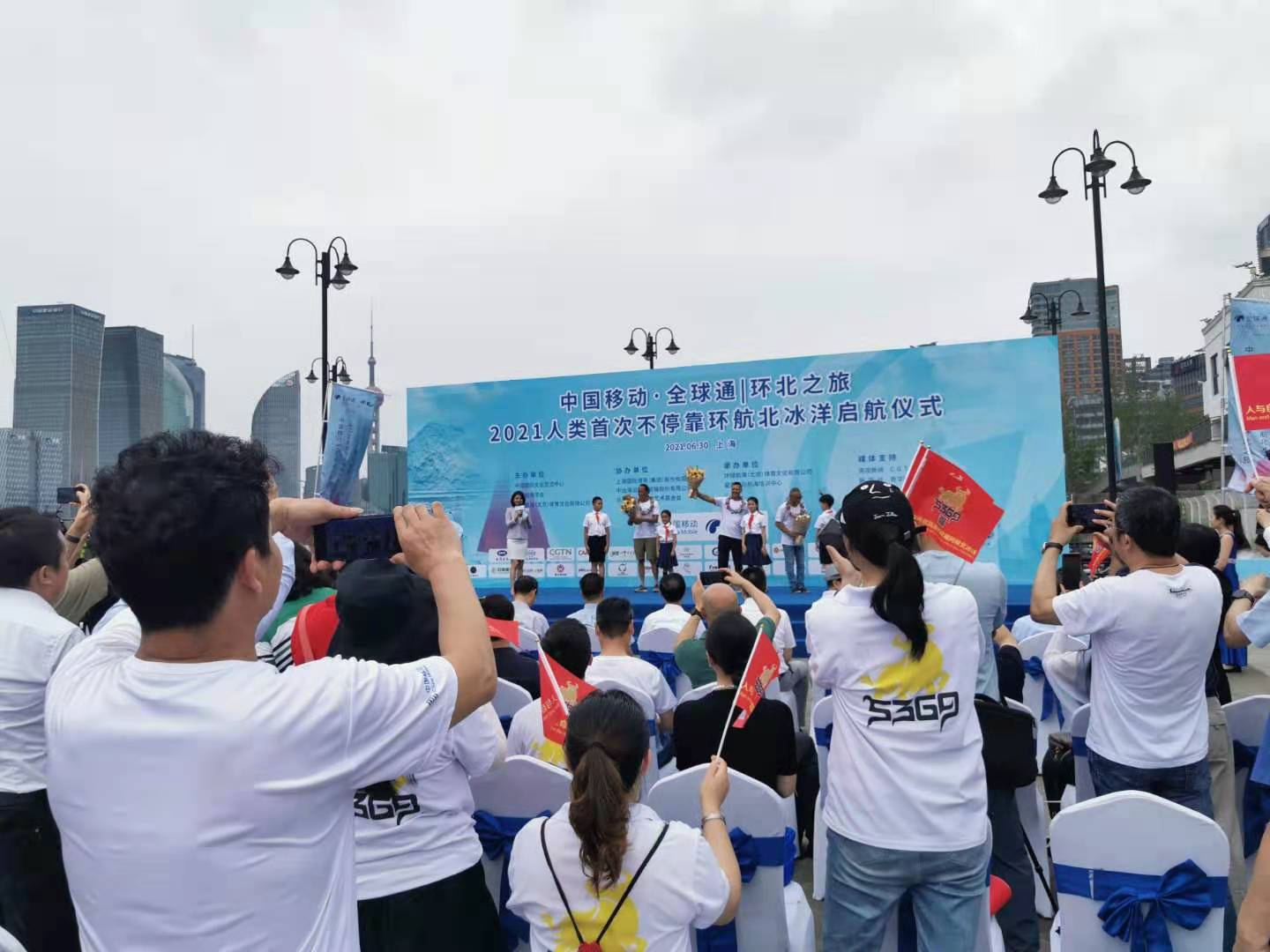 A send-off ceremony for Zhai Mo and his team. /CGTN

A send-off ceremony for Zhai Mo and his team. /CGTN

Uncertain and difficult as it may be, for Zhai and his team, their aim is to raise awareness about global warming and climate change. "I hope to capture the changes in ice and water through my journey, and bring these samples to the experts," he said.

"We have a lot of preparation and back-up plans. We will also receive data from a team of experts on a daily basis, on the change of weather, ice, etc."

As they plan to sail non-stop, meaning they won't be making stops at any ports to take a rest or add on fresh supplies, they have to be pretty well-equipped on the boat.

Besides having a stove to cook and heat up food and packed meals, they have also packed with them yak meat – made at a high altitude region and stored tight in small packets as well as manuka honey oral sprays, which will replace their toothbrushes and toothpaste!

A send-off ceremony organized by the China Maritime Society and the China International Cultural Exchange Center was held on Wednesday morning.