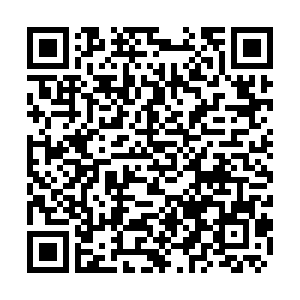 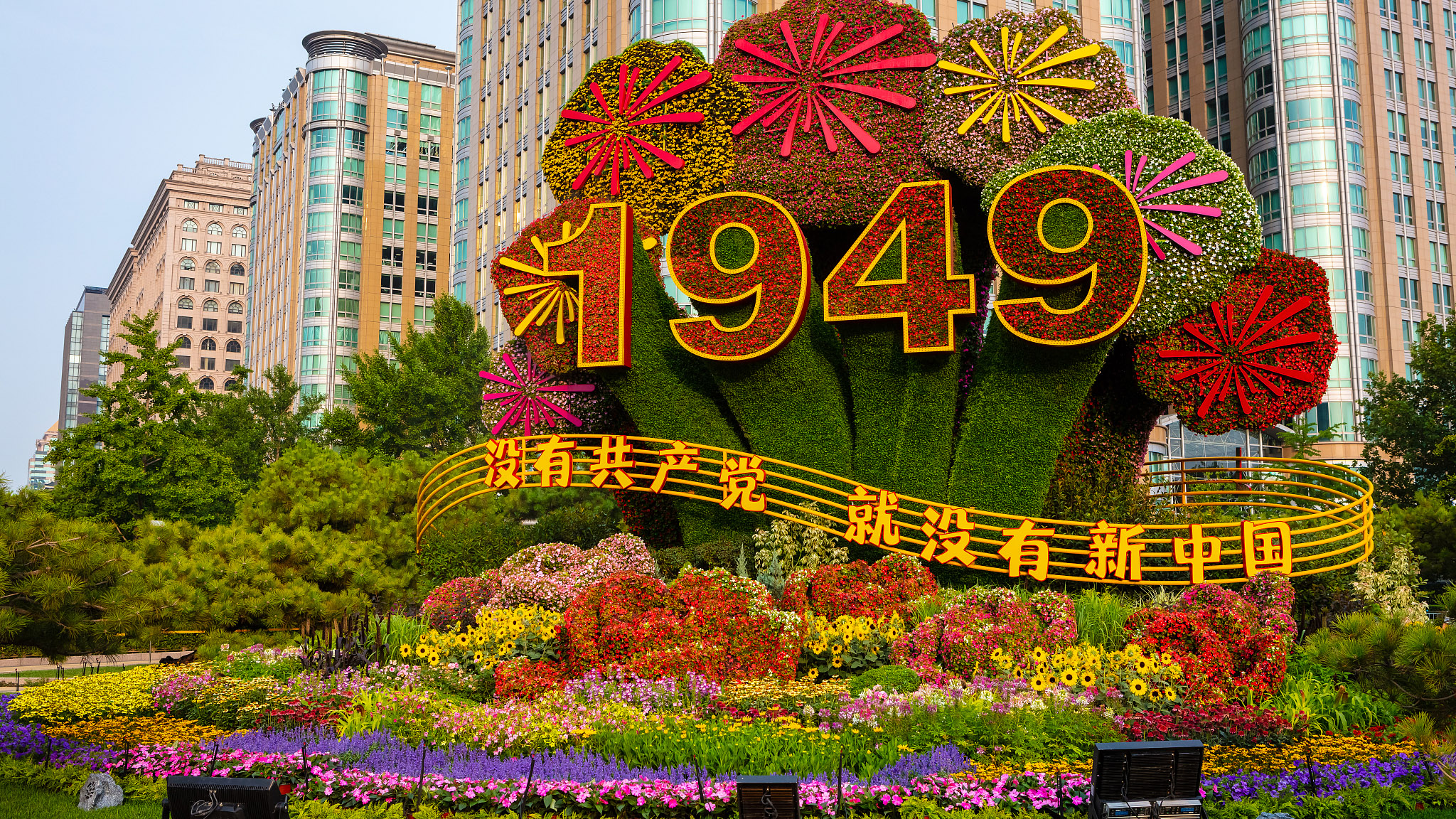 Ahead of its centenary on July 1, the Communist Party of China (CPC) conferred the July 1 Medal, the Party's highest honor, on its 29 outstanding members recognizing their exceptional service and contributions to the Party and the country.

CGTN took to the streets of Beijing to hear what Chinese people had to say about this.

"In the past century, the CPC has had a lot of notable members, the 29 medal recipients are only a handful of representatives," said Wang Bei, a local resident in Beijing, "And we can see, among the recipients, many come from the grassroots level. That truly demonstrates the CPC's mission of serving the people."

The medal honorees are those who've contributed to China's revolution, wars, reform and opening-up, poverty eradication, and the building of a moderately prosperous society in all aspects. They include Zhang Guimei, founder of a high school that offers free education to girls in a less-developed area and Chen Hongjun, a martyr who died heroically when safeguarding China's territorial integrity.

Among the recipients, 94-year-old Lan Tianye is a well-known actor to Chinese audience, who played numerous parts on the screen, including Jiang Ziya in "The Legend of Deification." He was given the medal for being a successful secret agent for the CPC before 1949.

"I had always thought of Lan Tianye as a long-time artist. But I only found out yesterday that he had long served the Party before 1949. That surprised me and I was very touched. There are only 29 recipients, but they represent the tens of millions of CPC members. We are what we are today thanks to all of their contributions," Liu Fang, another Beijing resident told CGTN.

This is the first time the July 1 Medal was awarded, as the CPC is set to celebrate its centenary on Thursday. The CPC Central Committee said the honorees have created spiritual treasures for the Party.

Besides awarding the July 1 Medal, the CPC has also recognized 349 outstanding members, 262 workers, and 309 grassroots organizations.

"It hasn't been easy for China to become what it is today, step by step, over all those years. We have the life today, all because of these leaders in their professions and the Party members' contributions," Beijing resident Pan Yaoping expressed his heart-felt gratitude.