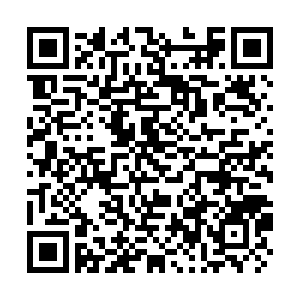 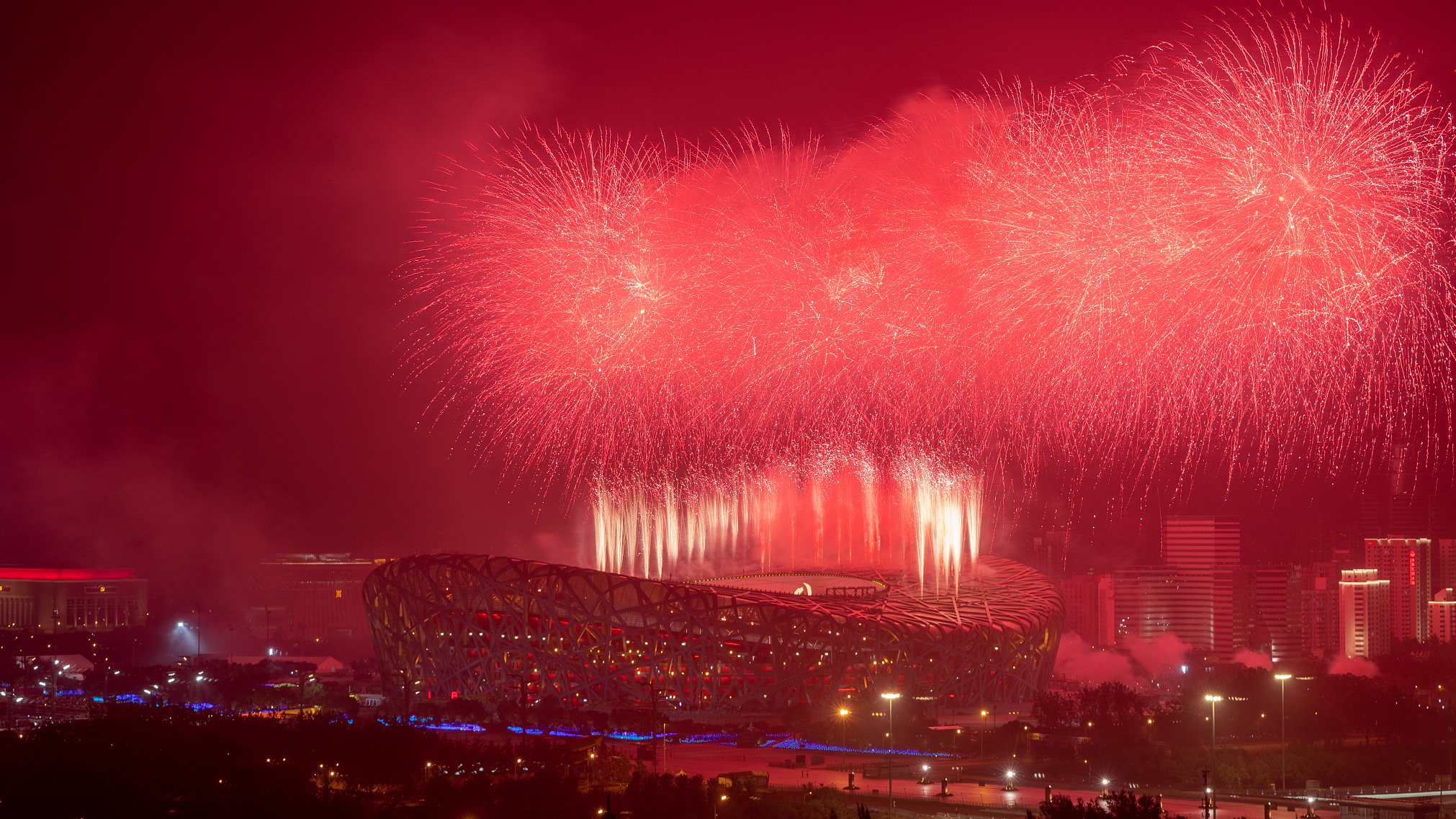 An art performance was held in Beijing on Monday to celebrate the 100th anniversary of the founding of the Communist Party of China (CPC). The show drew wide applause and cheers from the audience. CGTN will run the whole performance on the evening of July 1.

The two-hour-long epic recreated scenes from the CPC's century-old history, featuring over 10,000 performers and watched by 20,000 audience members. It depicted how the Party was born, how it led the Chinese Revolution, how it built up and developed the nation, and improved it through innovation and reform.

The performance highlighted some of the Party's main achievements, from the founding of New China, the return of Hong Kong, eradicating extreme poverty to overcoming COVID-19.

Real military vehicles also took to the stage, in an effort to demonstrate the spirit and look of the modern Chinese army.

The show ended with a message that the whole world can be built into what China calls a community with a shared future.

"The performance was great. You're very good in doing this kind of performances. It was a good resume about the 100-year history of the Party," said Javier Garcia F. Tapias, China Bureau Chief of the Spanish EFE News Agency.

"I'm very excited. As a Party member, I feel proud about its 100 years of great history. I hope in the new era, under the leadership of General Secretary Xi Jinping, we can continue to create the future and march to glory," said Liu Xinxu, a civil servant and CPC member.

After the performance, the audience rose to sing the song "Without the Communist Party, There Would Be No New China." The song was written and produced in 1943, on the front-lines of the War of Resistance against Japanese Aggression. It has gone down generations in China and remains highly popular among Chinese.

The performance showcases the CPC's history with color and passion, along with how China has managed to get to where it is today, and how strongly the Chinese people are attached to the Party - then, now and forever.