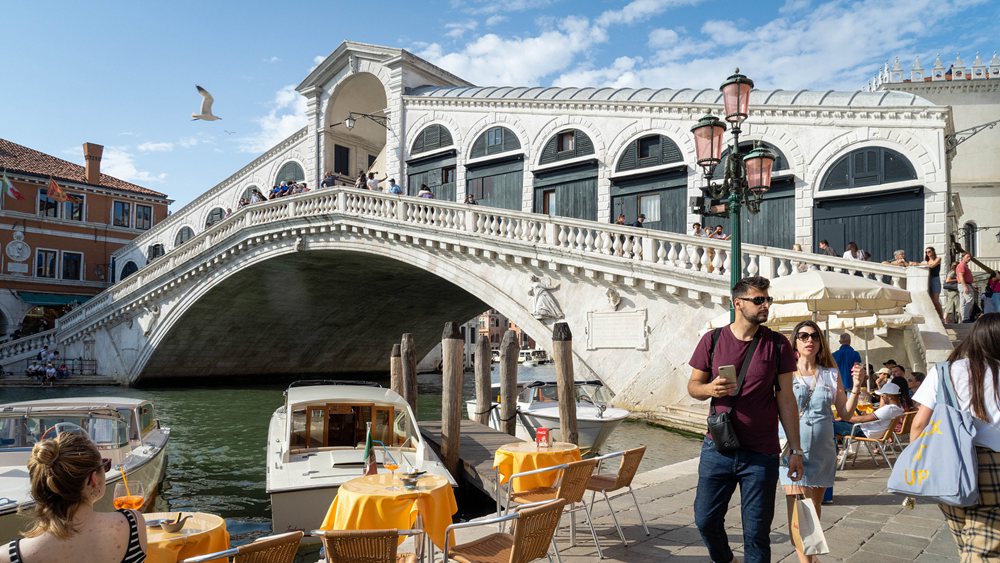 Euro zone inflation eased this month, leveling off for the summer months before an expected move well above the European Central Bank (ECB)'s target toward the autumn on higher commodity prices.

Inflation in the 19 countries sharing the euro slipped to 1.9 percent in June from 2.0 percent in May, in line with forecasts in a Reuters poll and right on the ECB's target of "below but close to 2 percent."

Consumer price growth has accelerated this year but mostly on one-off factors, such as rebounding oil prices, a German tax hike and the statistical impacts of the COVID-19.

These factors will continue to push inflation higher and price growth is likely to peak above 2.5 percent toward the end of the year, according to the ECB's projections.

That is creating a communications challenge for the bank, which has persistently undershot its target since 2003 and not faced rapid price growth in a decade.

However, the ECB has made it clear that this is not the sort of inflation that requires a policy response, so no tightening is on the cards and borrowing costs are set to stay ultra-low for years to come.

Indeed, core inflation, or prices excluding volatile food and energy costs, held steady in June as expected at 0.9 percent while a more narrow measure excluding alcohol and tobacco slipped to 0.9 percent from 1.0 percent.

Wage growth, a key condition of durable inflation, is also anemic while ECB policy is usually ineffective against short-term price movements, providing yet another reason for the bank to look past this year's surge.

The ECB sees inflation well below its target both next year and 2023, and so far no policymaker has argued that this current period of relatively high inflation could translate into the sort of durable price pressure that would risk an overshoot beyond a temporary peak.