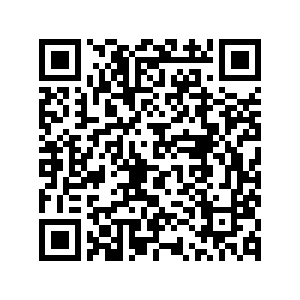 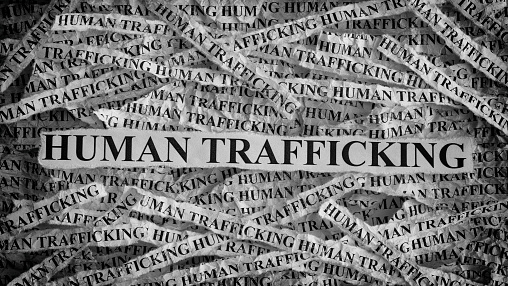 It is terrifying to realize that the international community is yet to monitor the human trafficking industry in the West, or push for the problem of recruitment and movement of people, by the use of threat, force, fraud or abuse of vulnerability for exploitation, to be addressed at the United Nations.

In a statement at the UN Human Rights Council, however, China's representative has cited reports that as many as 100,000 individuals a year were trafficked to the U.S. and UK respectively, many of them ending up working in poor conditions in so-called "sweatshops" or as domestic workers.

In the statement, China, which has itself been accused of facilitating forced labor in Xinjiang Uygur Autonomous Region, called on the international community "to pay close attention to the human trafficking issues in the U.S. and the UK, and help to urge the two countries to take effective measures to tackle the issue."

China's call for global action against human trafficking comes amid reports that the Mediterranean Sea has already become a vast migrant cemetery for those seeking refuge from war and destitution in the Middle East and Northern Africa. In the interim, the response to the boatloads of refugees has been anything but inadequate. This inexcusable policy, with a primary focus on securitization, has been driven by domestic politics and the baseless fear of the "other."

What drives this policy is not difficult to understand. In some parts of Europe, xenophobic and far-right political parties shape the agenda by promoting the fear of the "other," particularly during the election season. This anti-immigrant politics of xenophobia helps them win elections as many people come to believe that migrants only come to Europe to steal their jobs and benefits.

The same argument could be made against the U.S. government. The South American poor did not come to the U.S.-Mexican border by accident. It is the result of decades of colonization, imperialism and corruption that have allowed the global interventionist to steal their natural resources and economic goods.

In more recent times, the inequalities in South America have been reinforced by an American financial system that operates according to the golden rule that the U.S. which has the gold and the dollar makes the trade rules. 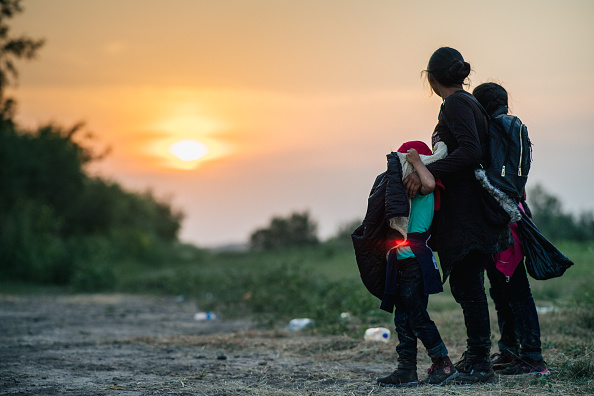 Migrants board a bus to be taken to a border patrol processing facility after crossing the Rio Grande into the U.S., June 21, 2021. /Getty

Migrants board a bus to be taken to a border patrol processing facility after crossing the Rio Grande into the U.S., June 21, 2021. /Getty

This is not a question of guilt but international responsibility. Amid talk of building walls and sending warships to stem migrant flows, American, British and some European governments are required to stop passing off responsibility to their neighbors. They must stop making jingoistic overtures toward attacking the human trafficking industry by building walls, or identify, capture and destroy vessels before they are used by the perpetrators.

The fact that they seem more enthusiastic about building walls and deploying gunships than taking responsibility and extending asylum underscores the true nature of this man-made crisis. Some governments respond with unhelpful tactics when international cooperation for humanitarian assistance and economic development are what's actually needed.

Most Western governments will probably never agree, but the fact remains that the hellish nature of migrant trade and trafficking in persons has also developed around the national and transnational trade of humans for the purpose of forced labor, sexual slavery or commercial sexual exploitation.

The underlying problem lies in the systematic inequalities between migrants and communities separated by racism and politics. As a consequence, the human trafficking business has become immense and widespread.

The modern-day slavery has been worsened by the refusal to learn from past mistakes. The great humanitarian ideas that once inspired the West seem to have lost their attraction. They have been replaced by anti-migrant policies and bureaucratic technicalities of every sort.

Those trapped in modern-day slavery through the use of violence, deception or coercion need a strong UN that is engaged beyond borders and politics to protect, assist and help find solutions for their urgent needs. This includes building capacity to save those in "sweatshops," strengthening universal labor laws, and fighting against human trafficking networks.

As maintained by Beijing, trafficking in persons is a serious crime and a grave violation of human rights. It's still possible to move away from the so-called migration management policy based on the automatic detention of refugees towards the creation of proper reception services and more.

All governments can and should offer safe and dignified conditions for refugees and migrants and respect key protection safeguards under the auspices of the United Nations.