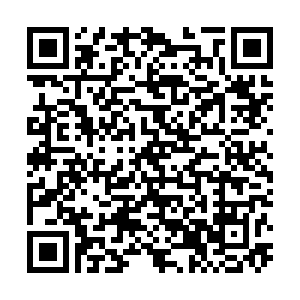 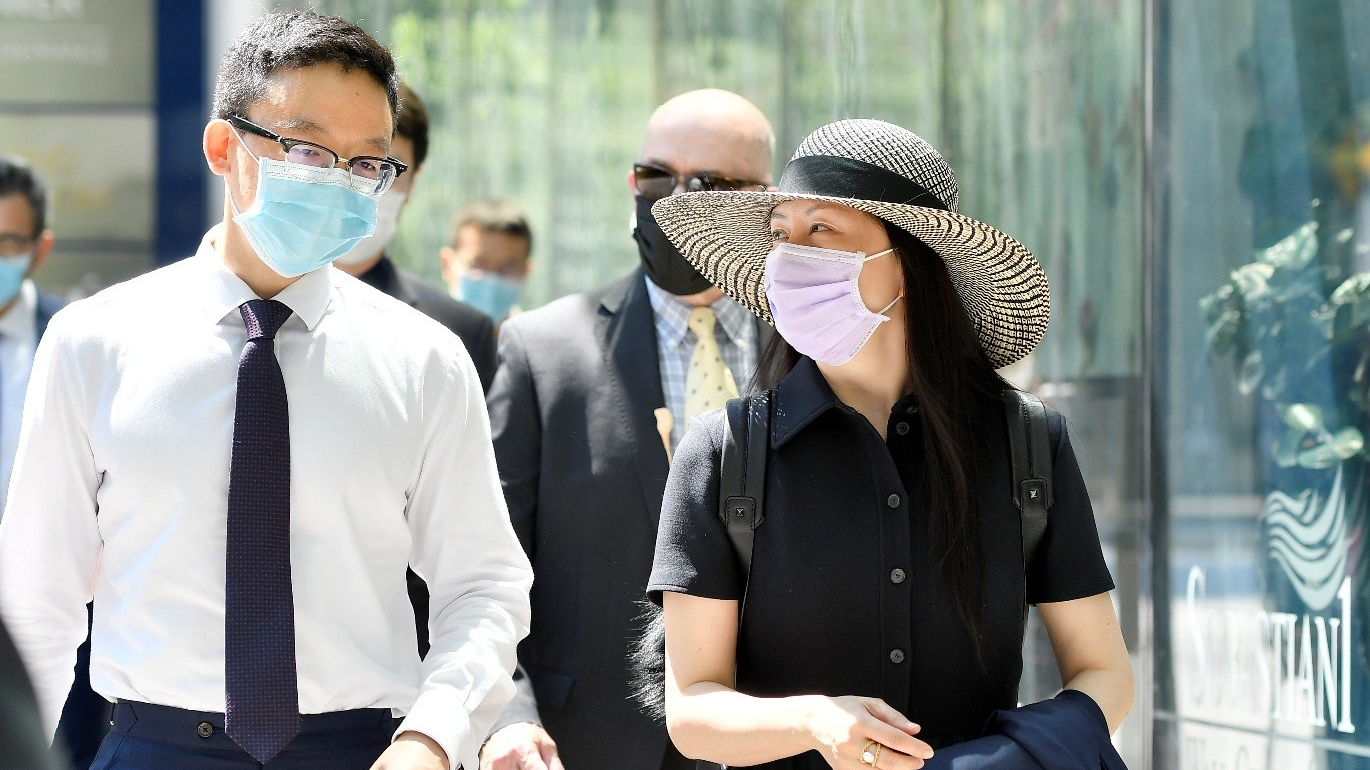 CFO Meng Wanzhou's legal team said the emails and documents submitted to a Canadian court showed at least two senior HSBC leaders were aware of relations between Huawei and Skycom, which Huawei describes as a separate local business partner in Iran. HSBC declined to comment.

Meng's lawyers are trying to add the documents to evidence. They are meant to counter U.S. charges that only junior employees of the British bank knew about the relations between Huawei and Skycom.

U.S. prosecutors have alleged that Meng misled HSBC about Huawei's business dealings in Iran and may have caused the bank to break U.S. sanctions.

Meng, 49, was arrested in December 2018 at Vancouver International Airport on charges of bank fraud in the United States. She has been held on house arrest for more than two years while her case moves through the Canadian legal system.