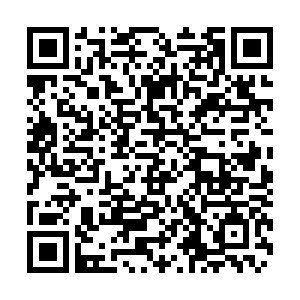 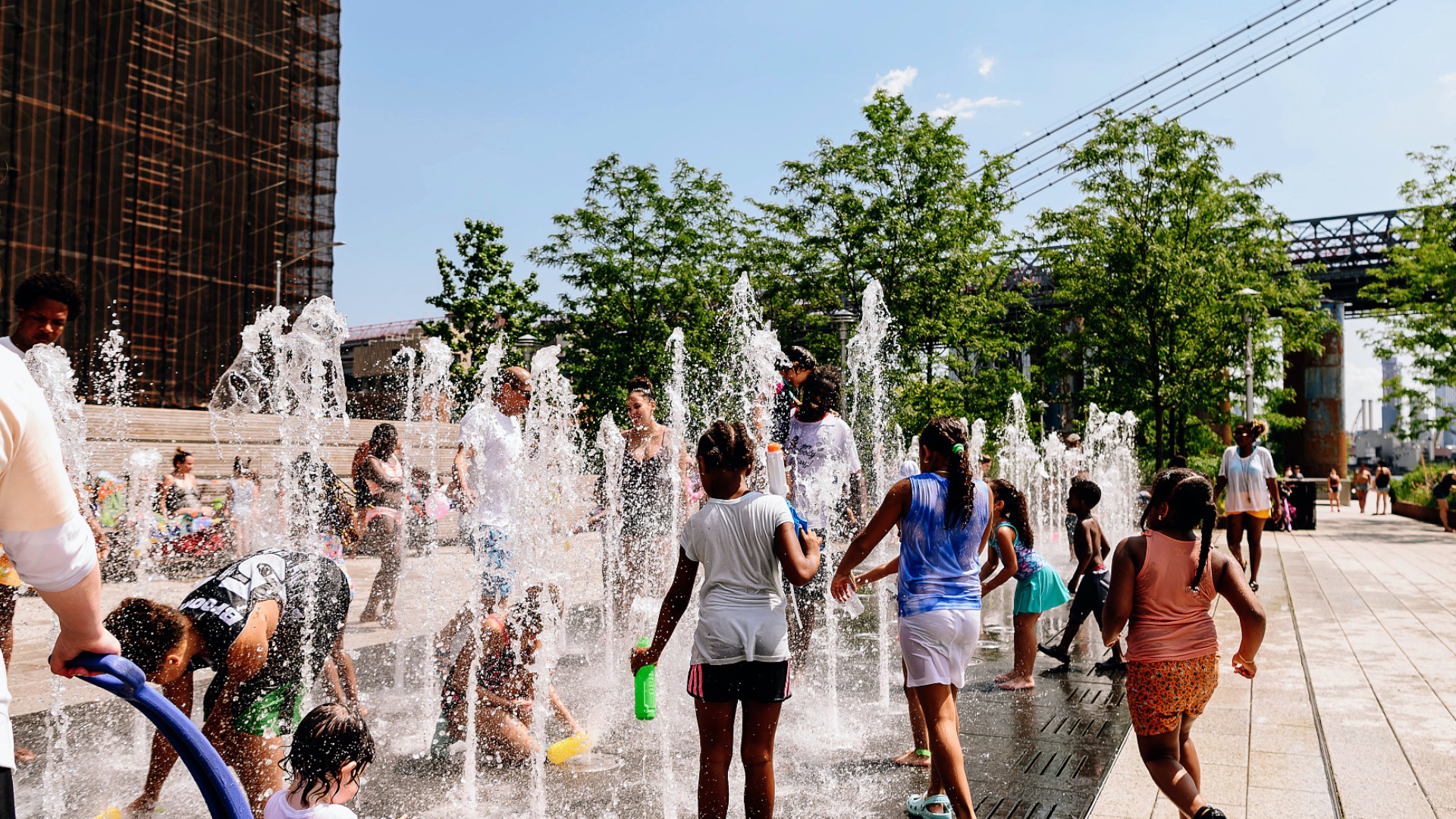 A record-smashing heat wave continues to sweep North America. Canada on Tuesday set a record all-time high temperature in the town of Lytton, British Columbia, at 49.5 degrees Celsius. More than 230 people have died in British Columbia since Friday. At least 69 deaths have been recorded in the Vancouver area alone. Police say most of the dead in the suburbs over the past 24 hours were elderly or people with underlying health conditions.