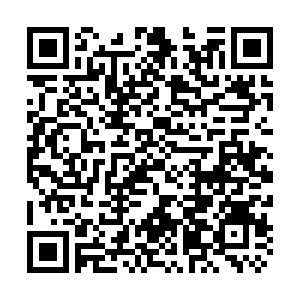 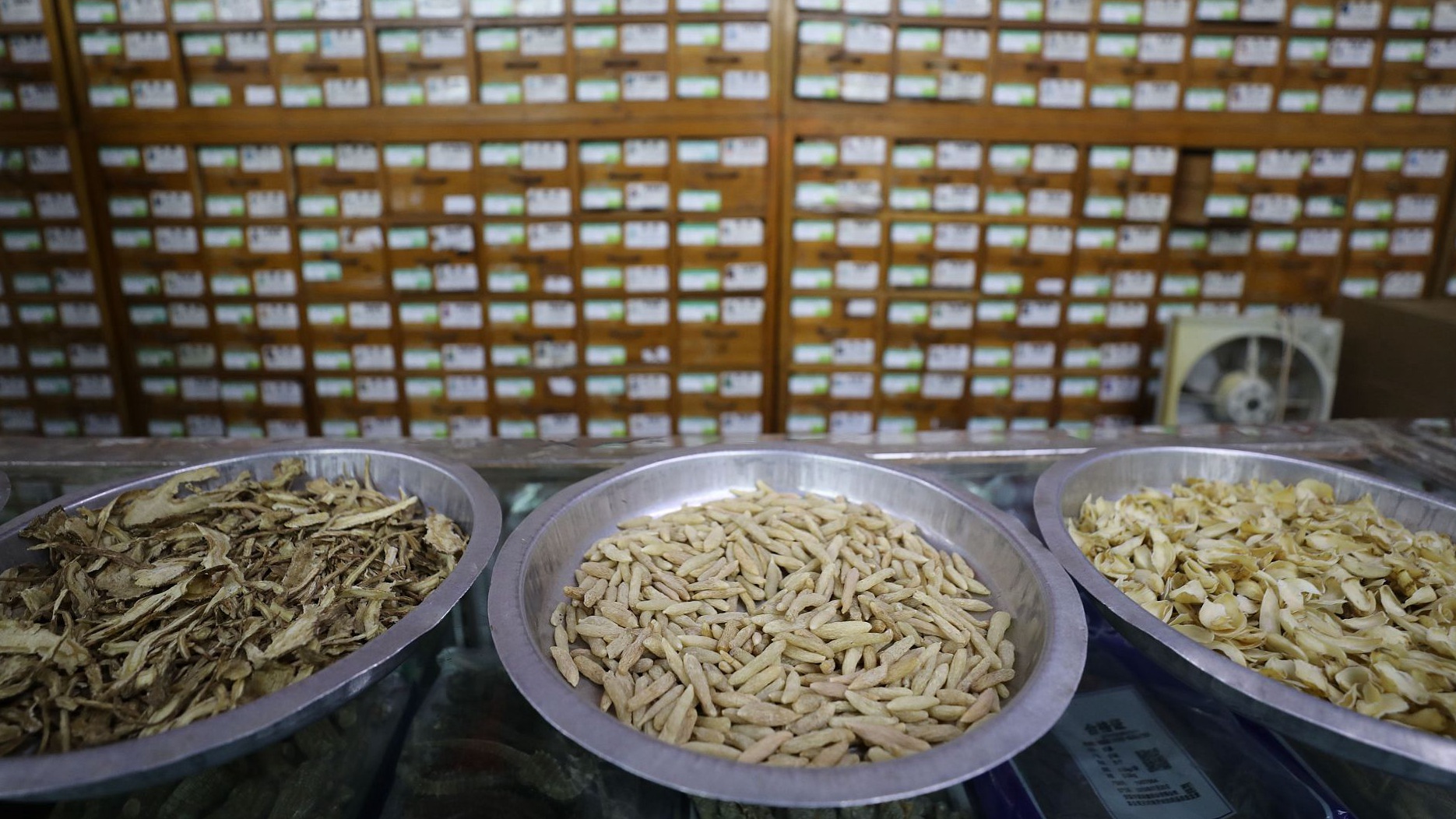 Dating back to over 2,000 years, traditional Chinese medicine (TCM) has gained global recognition as more people are discovering its potential in relieving a wide range of ailments.

CGTN's Julian Waghann caught up with Xu Anlong, president of the Beijing University of Chinese Medicine, for his insights into TCM, how it can complement Western medicine, and the role TCM has played in treating COVID-19.

As for the difference between the two, Xu said they apply different approaches to treatment. For example, TCM not just focuses on particular organs or the symptoms. To cure headache, acupuncture therapy is performed not only on the patient's head but also other acupoints on the body. While the Western way employs pills to suppress the pain.

Xu said that in ancient times people paid more attention to climatic changes, and the balance between human body and nature. Diseases occur when such balance is lost, and TCM can help patients regain that balance.

Zhang Zhongjing, a famous Chinese pharmacologist and physician of the Eastern Han Dynasty (25-220 AD), produced the "Treatise on Febrile and Miscellaneous Diseases." Prescriptions from his works have been applied by TCM experts to clinical practice, and such efforts have helped cure many patients and made great contribution to the containment of COVID-19.

According to Xu, TCM is also popular in the international market. In Japan, they use Chinese classic recipes to prepare TCM products.