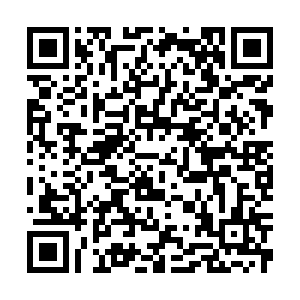 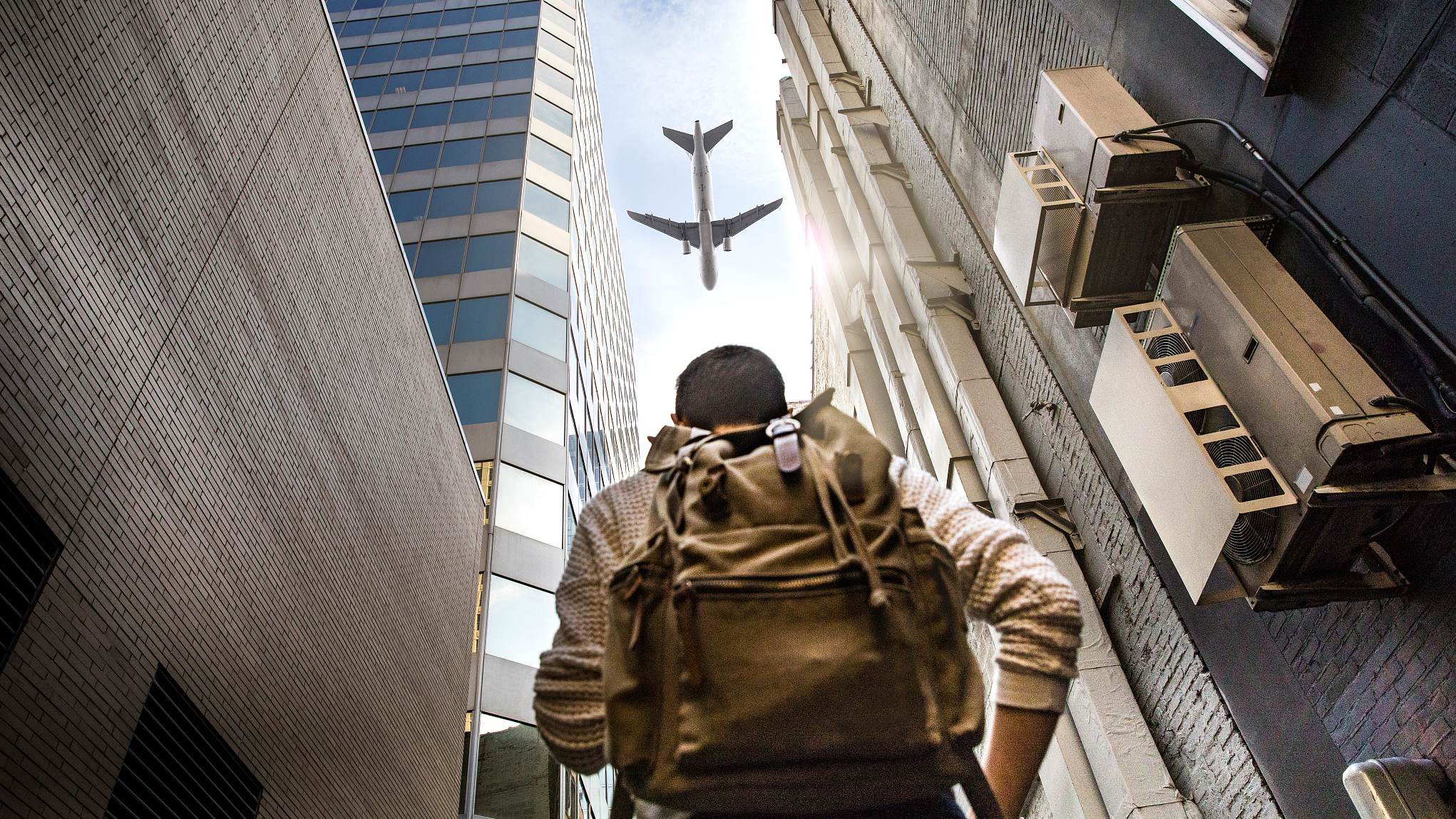 The impact of COVID-19 on the international tourism industry in 2020 and 2021 will lead to more than $4 trillion in global economic losses, involving tourism and other closely related industries, according to a report from the United Nations Conference on Trade and Development (UNCTAD) and United Nations World Tourism Organization (UNWTO) published on Wednesday.

The report noted that the loss of tourism has led to an average rise of 5.5 percent in the unemployment rate among the unskilled workforce, and that the recovery in tourism will depend largely on the use of COVID-19 vaccines around the world.