Download
Communist Party of China has over 95 million members
CGTN 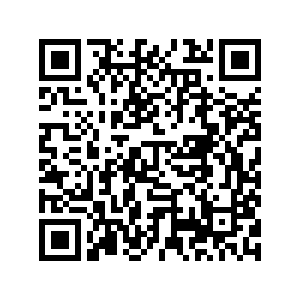 Membership in the Communist Party of China (CPC) has surpassed 95 million as of June 5, 2021, the Organization Department of the CPC Central Committee announced Wednesday.

The CPC currently has nearly 4.9 million grassroots organizations. Among them, there are about 273,000 grassroots Party committees, 314,000 general branches, and nearly 4.3 million branches.

As of June 5, there were 3,199 local-level organizations of the CPC across the country, including 31 at the provincial level, 397 at the city level and 2,771 at the county level.