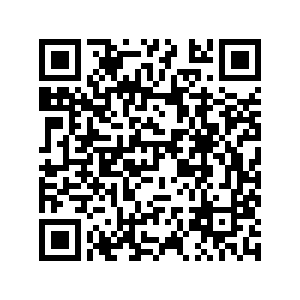 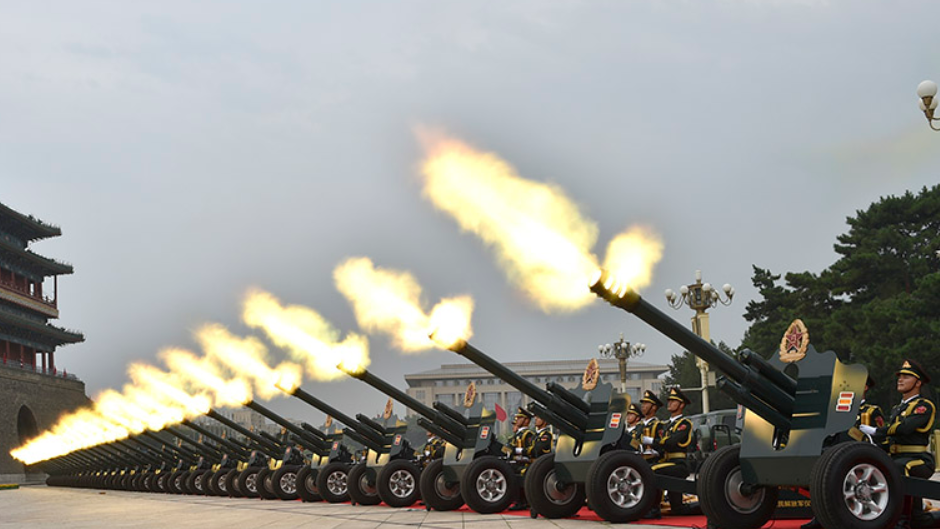 A 100-gun salute was fired at the grand gathering marking the 100th anniversary of the founding of the Communist Party of China (CPC) Thursday in Beijing.