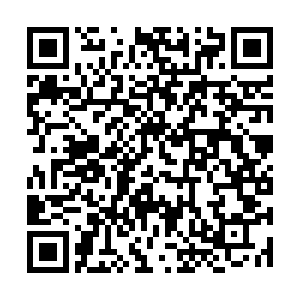 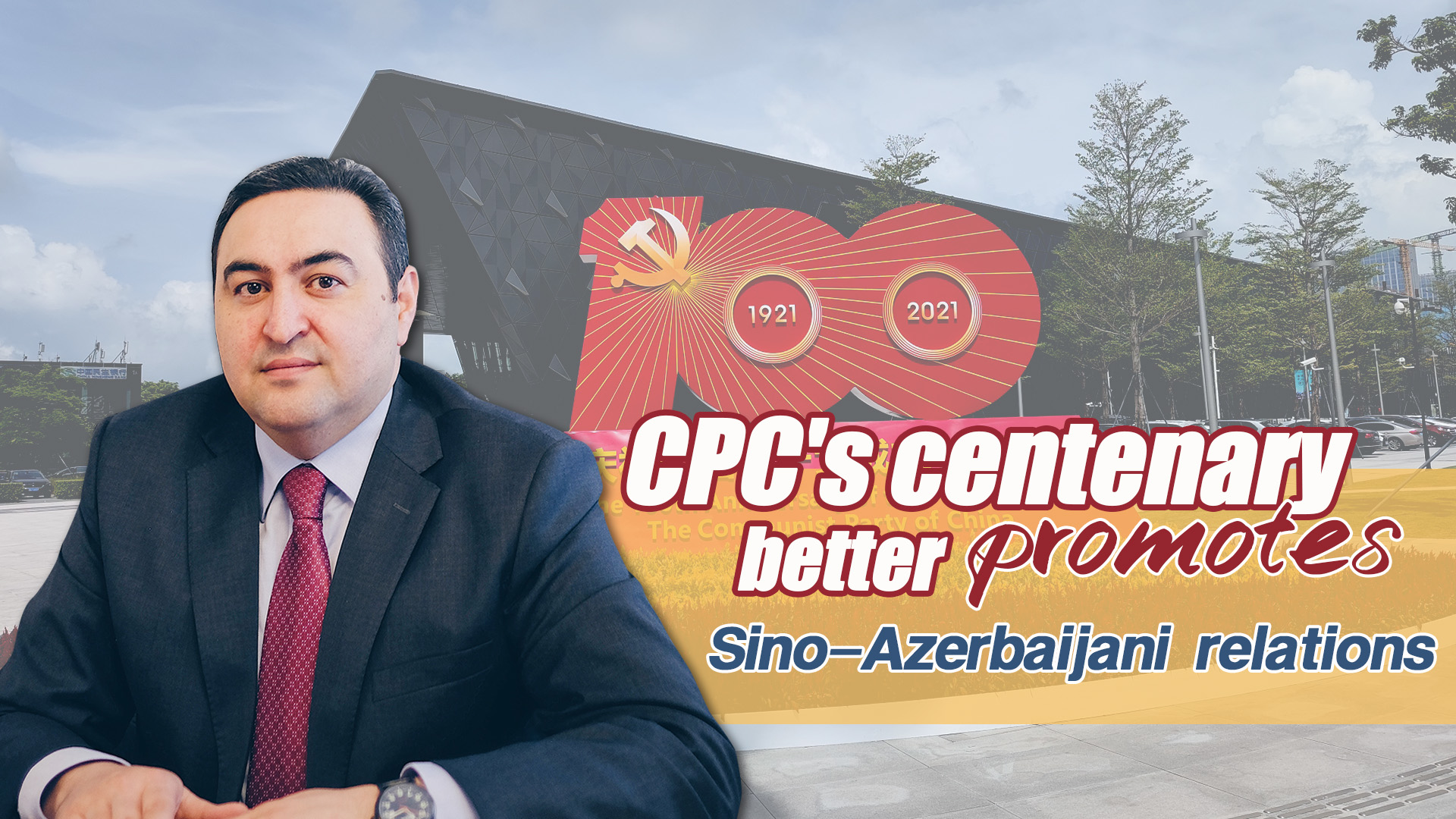 Editor's note: Decision Makers is a global platform for decision makers to share their insights on events shaping today's world. Akram Zeynalli is the ambassador of the Republic of Azerbaijan to the People's Republic of China. The article reflects the author's opinions and not necessarily the views of CGTN.

July sees a historic anniversary for the People's Republic of China: 100 years since the founding of the Communist Party of China (CPC) at the first National Congress in Shanghai. Azerbaijani President Ilham Aliyev recently conveyed his warmest congratulations and sincere wishes to Chinese President Xi Jinping on this solemn occasion. Yet as we mark this milestone, it is towards the future that we look.

China has transformed itself over the past century. At a speed and size unprecedented in history, it has lifted hundreds of millions out of poverty. By 2020, extreme poverty had been eradicated, vanquished on the back of long sustained economic growth. Today, the country is developing rapidly, constantly increasing its economic potential, and improving the social welfare of its people.

This has been the work of the CPC. The far-sighted policy of the Central Committee has achieved a unique economic leap known as the "Chinese miracle". But if the past has been marked by China's domestic transformation, the future will be defined by its profound influence on international affairs.

This, of course, has already begun. Yet the coming years will see the fruition of the Belt and Road Initiative (BRI), bringing Europe, Africa, and Asia closer together through new or upgraded overland and maritime transit routes. It will fundamentally reconfigure global commerce, creating a new growth engine for communities under-serviced by today's trade infrastructure.

As Azerbaijan's Ambassador to China, it is a mission close to my nation. My country sits at the crossroads of Asia and Europe along the "Middle Corridor" – the fastest route between the continents. It was therefore natural that we were among the first supporters of China's BRI, and have since significantly contributed to its realization.

Major infrastructure projects undertaken at home have facilitated the "Middle Corridor". On the Caspian Sea, the Baku International Sea Trade Port forms the link to Central Asia. Moving west, the Baku-Tbilisi-Kars railway makes the connection to Europe. The first freight was delivered to Europe from China along the route in late 2019. Furthermore, last year marked the opening of Jinhua-Baku route of the China-Europe Railway Express and Qingdao-Baku route of "Qilu" Eurasian Express Line, both speaking to our enhanced cooperation. 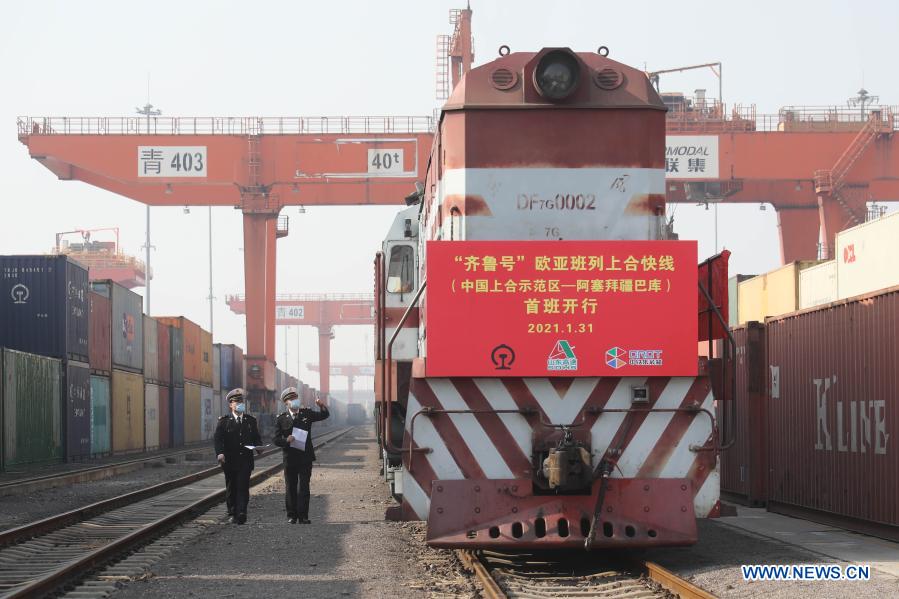 Through China's BRI, my country will recover a rich stream of its heritage. Before the deterioration of the original Silk Road, the area played a significant role in the trading route, noted for the product that defined the network - silk.

It became a melting pot, the crossroads where different cultures met and exchanged, breeding a sense of tolerance. And it was that weaving of different ways of life and customs which laid the blueprint for the multiculturalism of contemporary Azerbaijan.

Our countries have always shared these historic links. But today we endeavor to deepen and enrich them. The first Confucius Institute in Azerbaijan was opened in April 2011 at Baku State University and has expanded ever since. Meanwhile, the Heydar Aliyev Foundation has held numerous events in China to breed deeper understanding of one another's cultures and traditions.

That is why the BRI is critical today. Where the world is plagued by insufficient communication, it offers an antidote. Not only will it be a vehicle for economic enrichment and integration, but also a network for intercultural exchanges – as the ancient Silk Road once was centuries ago.

As partners in this undertaking, there is a broad base of cooperation upon which we can draw. Azerbaijan is already China's largest trading partner in the Caucasus, with double digit growth year on year. From 2015 to 2019, trade had grown four-fold, rapidly expanding and diversifying into agriculture and telecoms.

With growing trade infrastructure, it will only blossom further. And with the conflict between Armenia and Azerbaijan resolved, there is now the possibility to create an even faster route to and from Europe. Yet we need cooperation across the entire transit if we are to reap its full value. Together, China and Azerbaijan can advocate for reductions in the customs duties and import quotas across the route which acts as a brake on commerce.

It is in trade that we find the best path to economic development – something both of our countries have kept at the forefront of our minds. Together with non-interference in the internal affairs of others and striving to forge stability where it is absent, it is what binds our mutually beneficial relationship.

Given the past year, talking of global commerce may strike a discordant note. Yet with the end of the pandemic in sight, it is only now that the full potential of our connections can be unleashed. The "Middle Corridor" had only become operational before COVID-19 struck. So the faster we all emerge, the sooner we can revamp trade, the more we individually stand to gain.

The CPC's centenary anniversary may be striking at a difficult time in global affairs. But as shades of recovery come into view, hope does not feel misplaced. Were there any doubt, we only need to have a look at the Party's century-long journey.