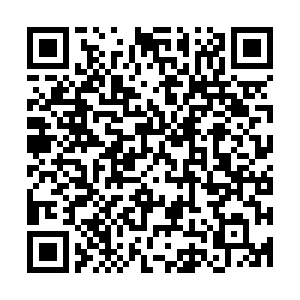 China announced Thursday it has completed the goal of building a moderately prosperous society, or "Xiaokang society," in all respects.

President Xi Jinping, also general secretary of the Communist Party of China (CPC) Central Committee and chairman of the Central Military Commission, made the remarks during an important speech in Beijing at the grand gathering to celebrate the 100th anniversary of the founding of the CPC.

"This means that we have brought about a historic resolution to the problem of absolute poverty in China, and we are now marching in confident stride towards the second centenary goal of building China into a great modern socialist country in all respects," Xi said.

Rooted in China's traditional culture, "Xiaokang" is used by the CPC to capture the development goals towards which the country has been striving. Its most widely used form – "an all-around Xiaokang society" – captures the broader goals of modernization and elimination of poverty.

This concept sets out an "income-doubling plan," aimed at doubling the GDP and per capita income of both urban and rural residents by 2020 in comparison with 2010 levels.