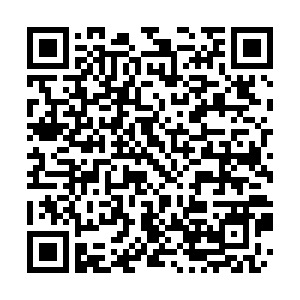 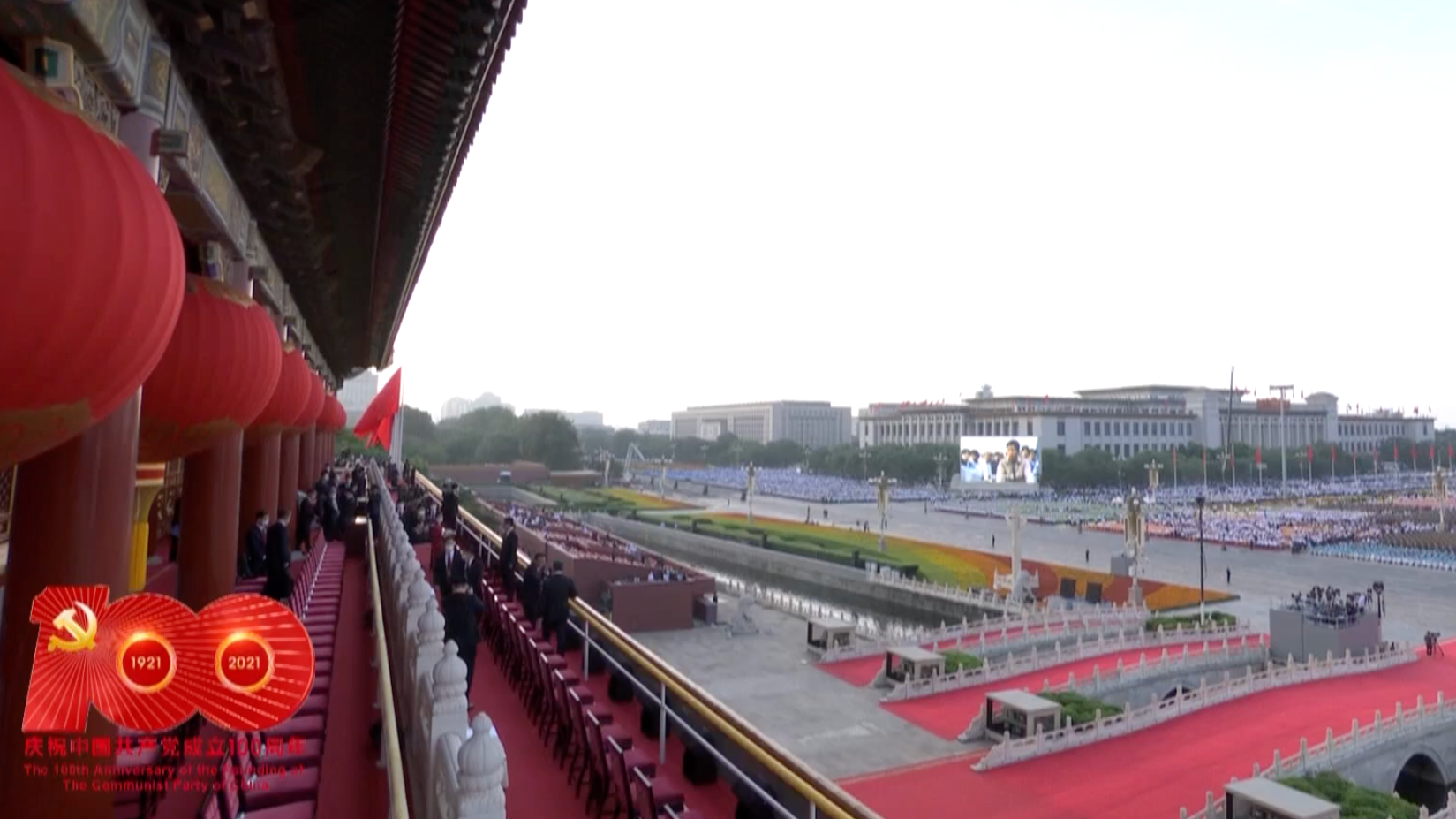 "The system of multiparty cooperation and political consultation under the leadership of the Communist Party of China (CPC) is a great political creation," Wan Exiang, chairman of the Central Committee of the Revolutionary Committee of the Chinese Kuomintang (RCCK), said on Thursday.

Wan delivered a speech at the Tian'anmen rostrum as the CPC celebrated its centennial. On behalf of eight non-CPC political parties, Wan, also vice chairman of the Standing Committee of the National People's Congress, recounted the past 100 years of CPC development and shared rosy outlooks on the future of the country's multiparty cooperation.

From a membership of barely over 50 to one consisting of over 95 million people, the CPC has achieved a number of milestones over the past 100 years, including the founding of the People's Republic of China from a war-ravaged nation, the reform and opening-up policy, and its success in lifting nearly 800 million people out of poverty. These achievements demonstrate the role the CPC has played, but also the advantages of multiparty cooperation and political consultation under the leadership of the CPC.

For more than seven decades, other political parties have actively discussed and participated in the administration of state affairs, as well as providing democratic oversight over public policy measures and their implementation.

The CPC worked with the eight non-CPC political parties and individuals without party affiliation to achieve national independence, the people's liberation and well-being, and the prosperity of the country. Under this political system, the country prospered under a socialist system and developed into the world's second largest economy.

The non-CPC political parties were born from the Chinese people's fight against imperialism and autocracy, and their pursuit of democracy. The parties' members came from the bourgeoisie, intellectuals and other associated patriots. Under the CPC's leadership, these parties participated in founding the New China, reconstructing the country, advancing reform and realizing the Chinese Dream. Together, they committed themselves to seeking national independence, the people's liberation and well-being and the prosperity of the country.

Over the years, through in-depth field work and consultation, these political parties have presented constructive opinions in identifying impoverished populations and carrying out poverty alleviation. In the last five years, they offered 2,400 items of written advice to the CPC committees and governments in eight provinces as well as the autonomous regions, and submitted more than 80 reports of various types to the CPC Central Committee and the State Council, according to a white paper released recently by the State Council Information Office.

During the SARS outbreak in 2003, non-CPC political parties and non-affiliates made donations, offered proposals and fought the disease at the frontline. After the Wenchuan earthquake in May 2008, they made donations of funds and supplies worth 500 million yuan ($70 million) within the first month. When the COVID-19 epidemic broke out, they promptly responded to the call of the CPC Central Committee and stood firmly alongside it in the battle against the virus. At this critical moment they helped build strong social cohesion and fulfilled their responsibilities as participating parties.

Acting as a bridge, the non-CPC political parties and non-affiliates have made appeals and offered suggestions on key issues of public concern, such as education reform, medical care reform, the Beautiful China initiative, employment and business startups, and social security. They have increased their association with compatriots from Hong Kong, Macao and Taiwan region, and with overseas Chinese, to boost the peaceful development of cross-Strait relations, contain the separatist forces seeking "Taiwan independence," and promote national unity.

In the future, the CPC and the other political parties are expected to cooperate more closely on issues concerning the well-being of the Chinese people, including protecting the environment, rejuvenating rural areas and safeguarding China's national sovereignty.