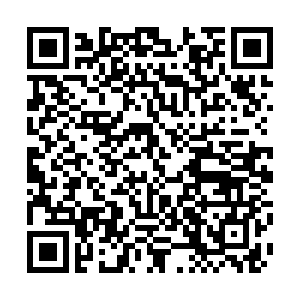 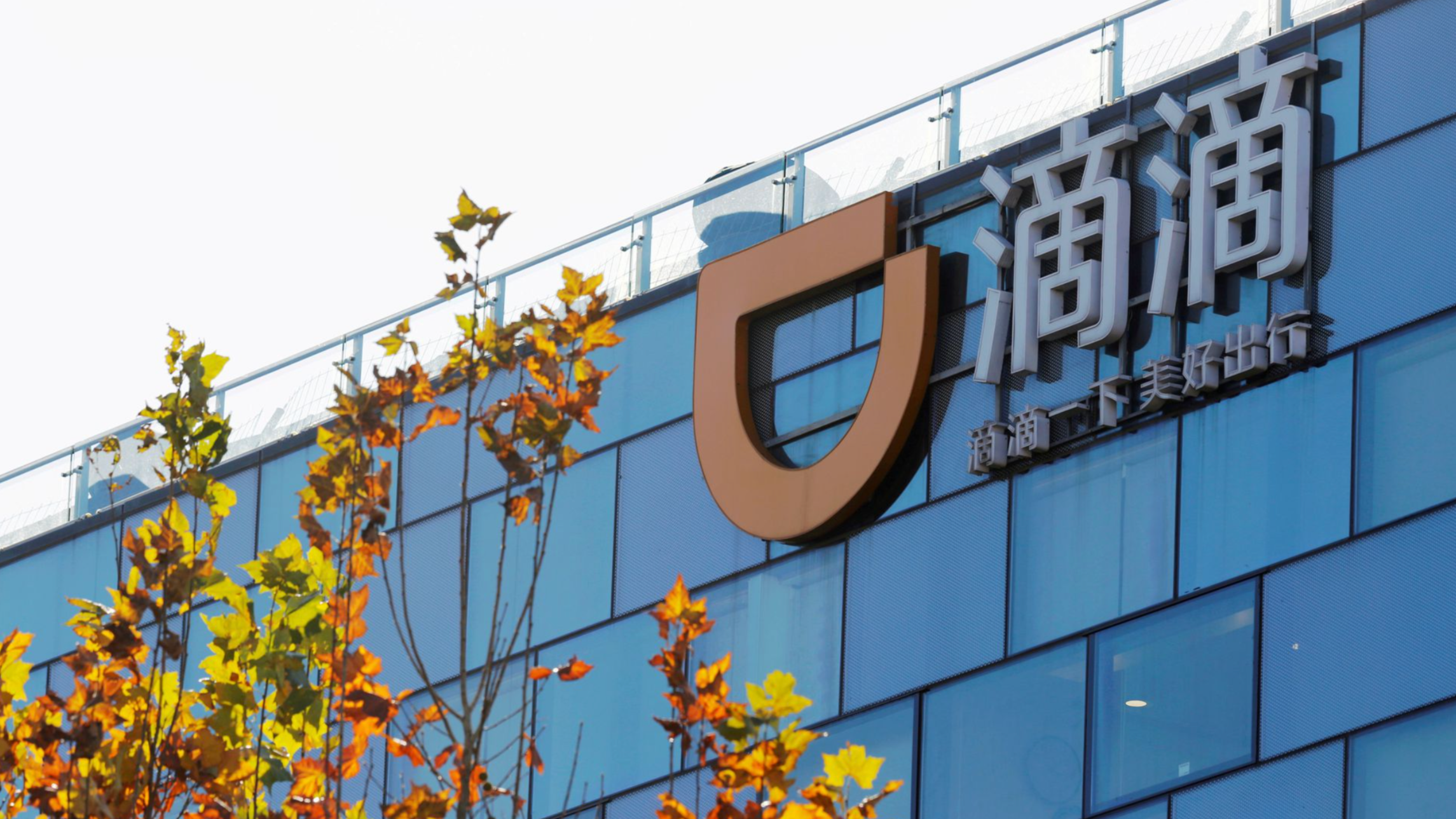 A DiDi logo is seen at the headquarters of Didi Global in Beijing, China November 20, 2020. /Reuters

A DiDi logo is seen at the headquarters of Didi Global in Beijing, China November 20, 2020. /Reuters

DiDi Global shares ended their first day of U.S. trading slightly over their initial public offering (IPO) price, valuing the ride-hailing giant at $68.49 billion in the biggest U.S. listing by a Chinese company since 2014.

SoftBank-backed DiDi's stock opened at $16.65, significantly higher than its $14 IPO price. The shares slid in the early afternoon after reaching an $18 high and closed at $14.14.

DiDi had priced an upsized offering of 316.8 million American depositary shares at the upper end of its $13 to $14 range, raising $4.4 billion.

The Beijing-based company will be added to FTSE Russell's global equity indexes on July 8 in an expedited entry, according to the index publisher.

Its shares will be included in the FTSE All-World Index, the FTSE Global Large Cap Index, and the FTSE Emerging Index, FTSE Russell said in a statement on its website.

DiDi, which is also backed by technology investment giants Alibaba, Tencent and Uber, was founded in 2012 by Cheng Wei as Didi Dache, a taxi-hailing app. It merged with peer Kuaidi Dache to become Didi Kuaidi and was recently renamed DiDi Global.