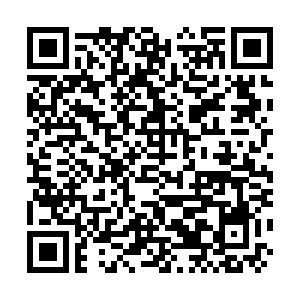 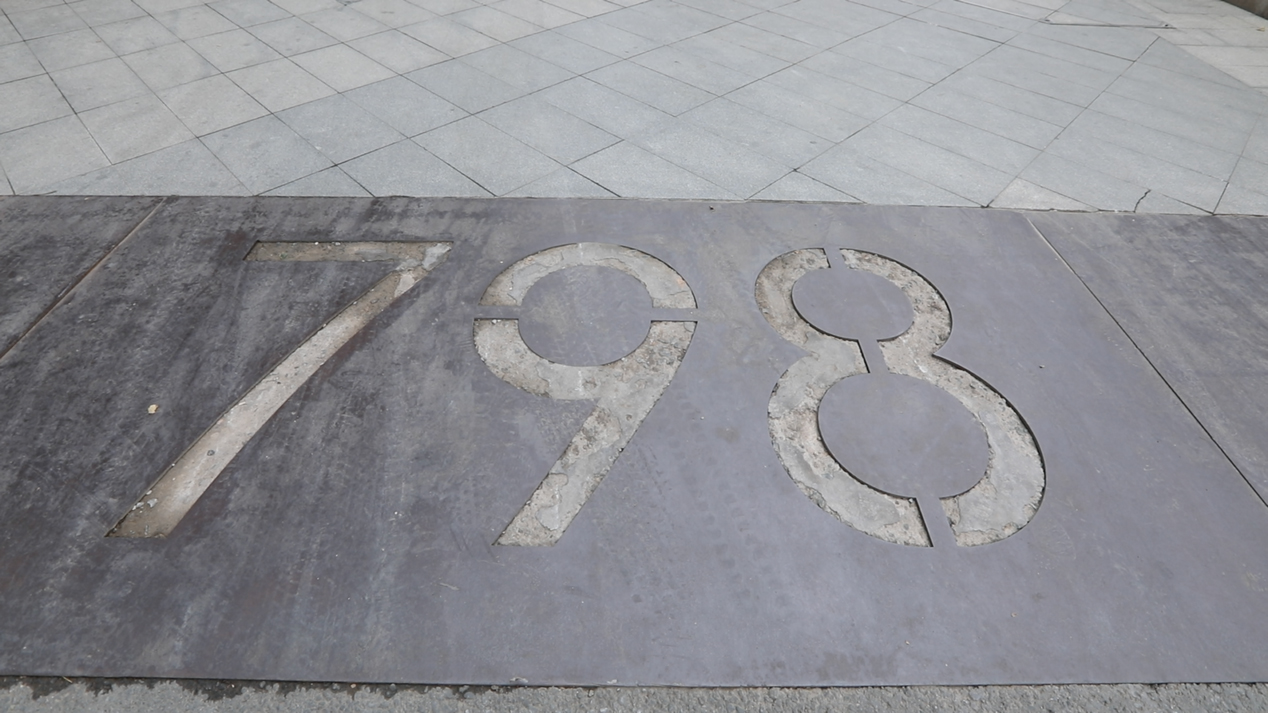 The past 20 years have been significant for the development of the Chinese contemporary art market both in creation and promotion. Beijing's 798 Art Zone, established at the turn of the 21st century, has been a colorful testimony to this artistic transformation.

"That was how it was first connected to art," Cai Junwu, director of the art zone, told CGTN. 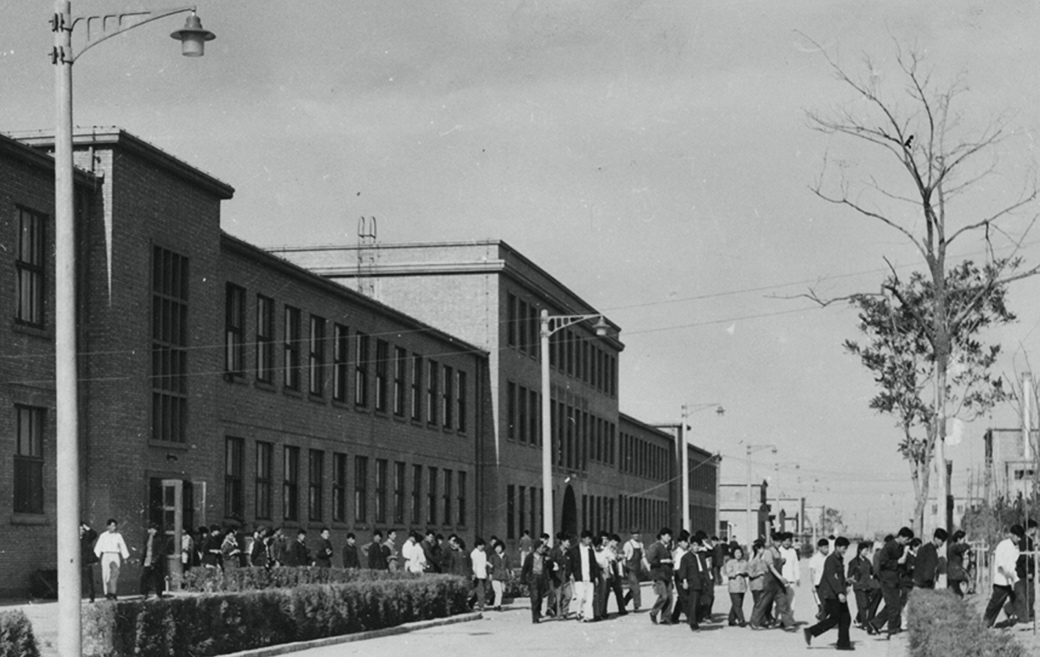 As it gradually earned the reputation of an art-friendly zone, hordes of artists with their canvases moved to this part of the city between 2002 and 2005. From 2005 to 2008, the gathering of artists gravitated many art institutions, and that was when Qu Kejie founded an art space in the area, though it didn't make any profit in the first three years.

"From the very beginning, we decided we should focus on the avant-garde art of up-and-coming artists. Ninety percent of the projects we presented were video art, installations and sculptures," Qu said.

"At that time, there were very few opportunities for these art forms to be exhibited, and we wanted to give young artists a better platform. So we chose to work with younger, non-commercial oriented but explorative artists," he added. 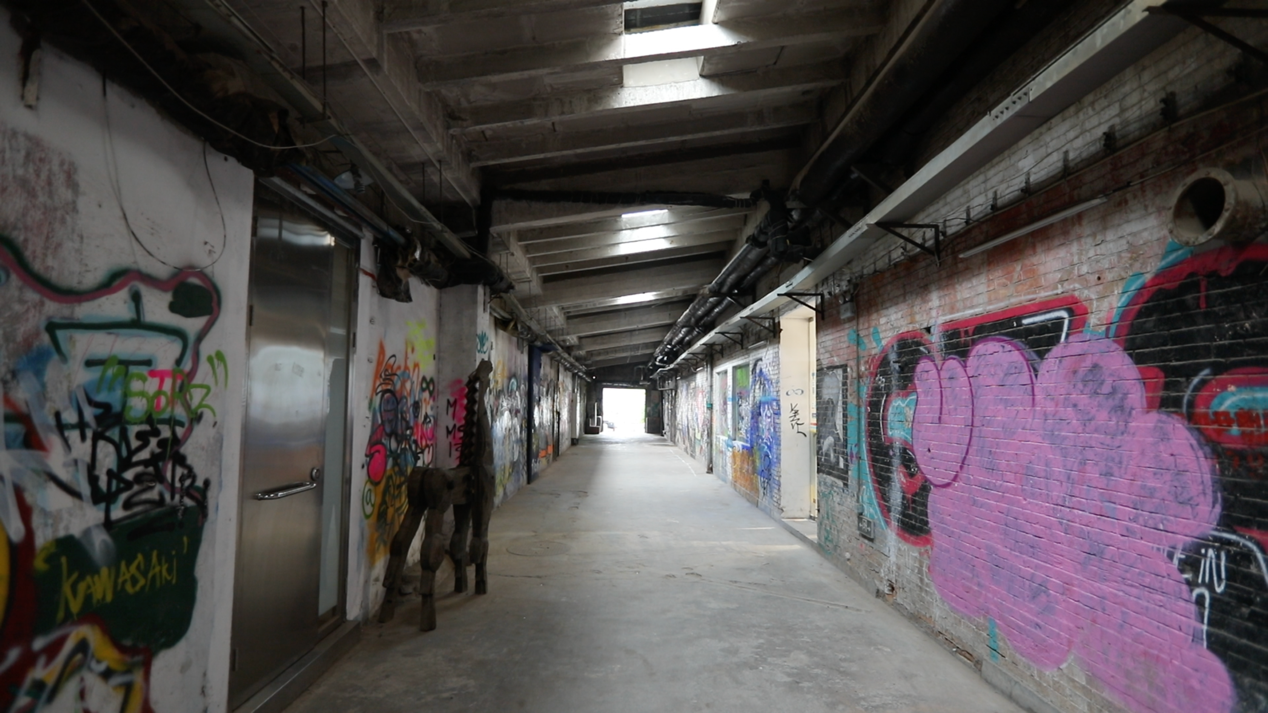 The earliest workshops at the 798 Art Zone in Beijing, China. /CGTN

The earliest workshops at the 798 Art Zone in Beijing, China. /CGTN

Although the process of making profit was slow, Qu and his team didn't change their plan. Then they realized that apart from offering artists an exhibition platform, they also needed to expand their reach.

"We then did a lot of study and research, communicated with international galleries and institutions, and visited overseas exhibitions and art fairs. After a few years, when the artists gained international recognition, our space also became better known to collectors," Qu said.

After years of efforts the result has proven to be satisfying, Qu told CGTN. 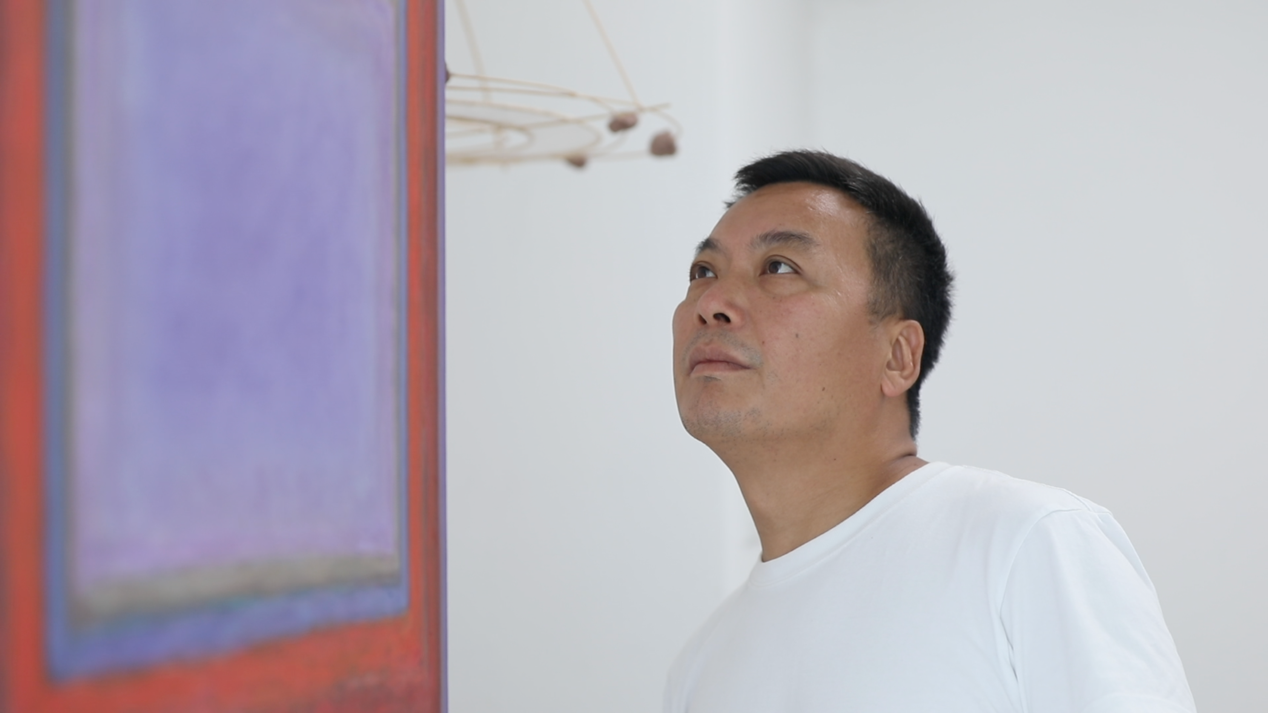 Like Qu, many Chinese art institutions, artists and collectors have explored the development of contemporary art in the 798 Art Zone in the past two decades. Today, there are over 20 art institutions and galleries scattered on the main street. They organize hundreds of exhibitions each year, drawing a large number of visitors.

Meanwhile, the artistic trends are perpetually evolving with time. Domestic contemporary artists used to follow the Western trend, but nowadays, it's common to see more and more traditional Chinese cultural elements incorporated into artistic creations, according to 798's director. 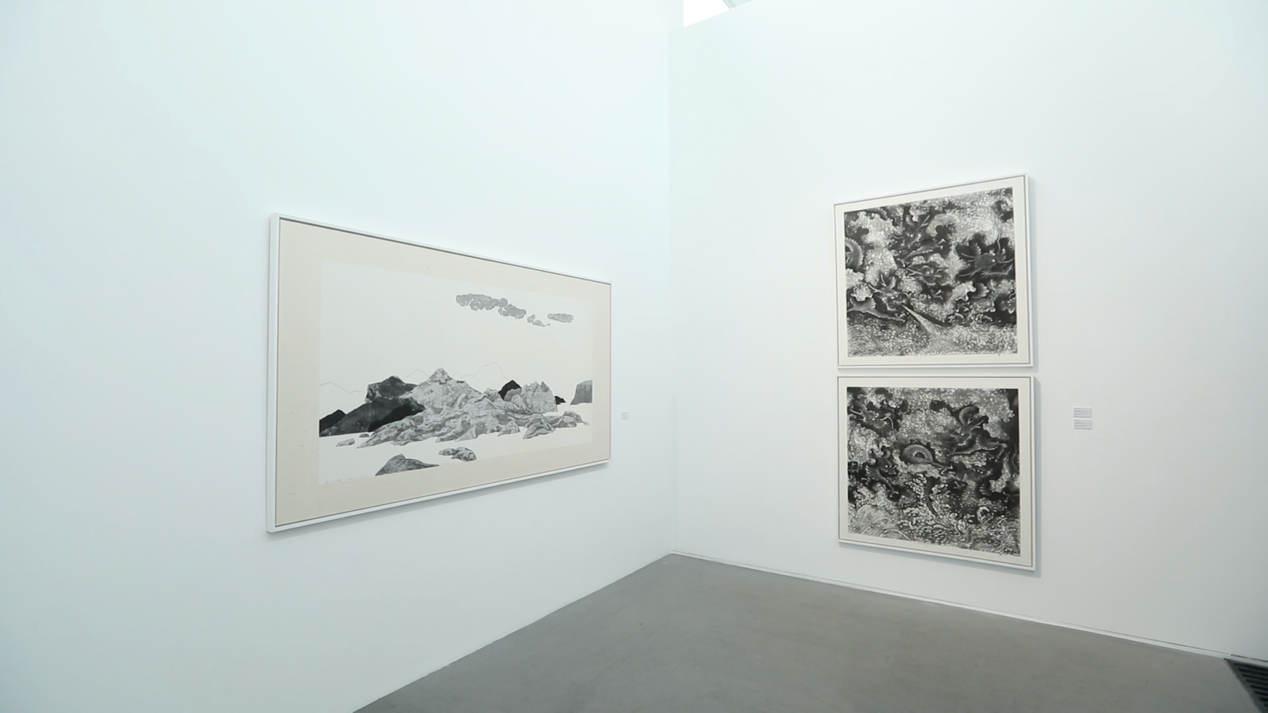 Cai added that the fast development of technology and communications has stimulated art development, and the art district is also thinking of new ways to better promote the contemporary art market.