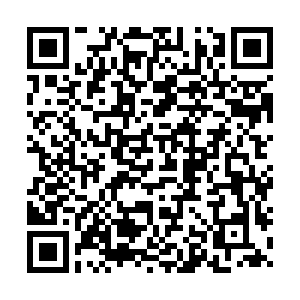 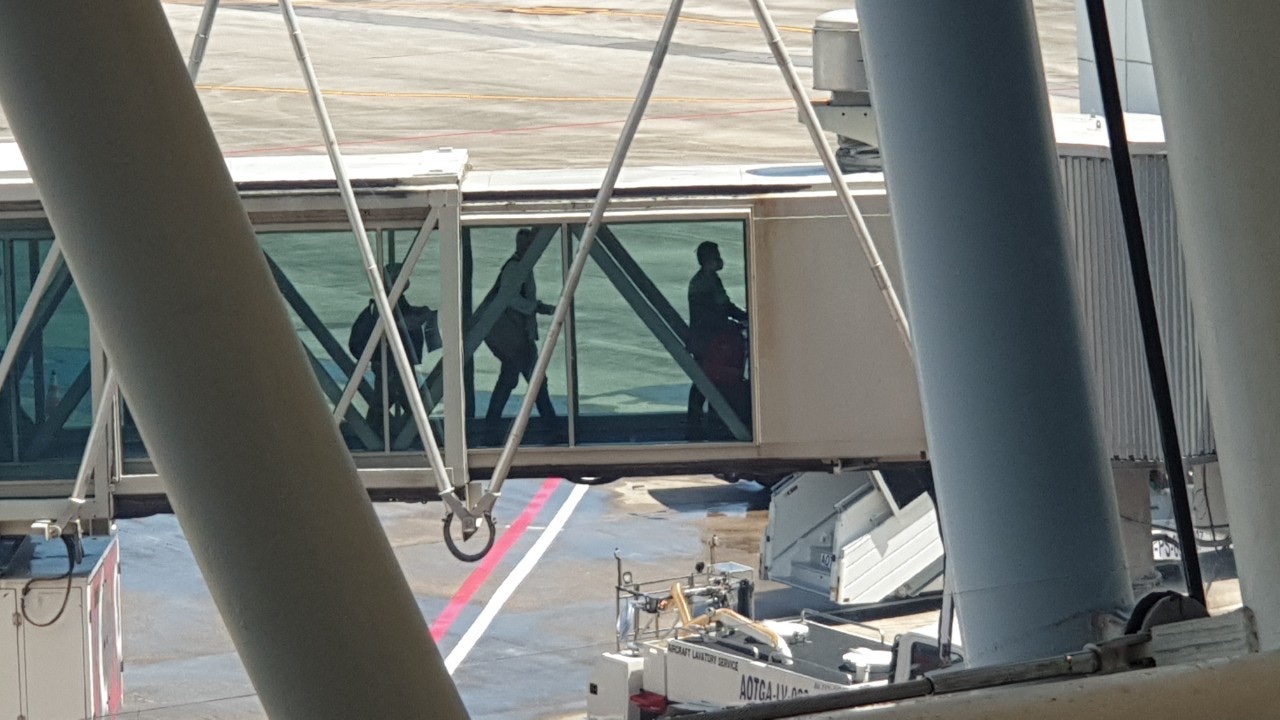 International travelers can stay on the resort island of Phuket in Thailand without quarantine. /Martin Lowe

International travelers can stay on the resort island of Phuket in Thailand without quarantine. /Martin Lowe

International tourists are being welcomed at the Thai island of Phuket without the need to quarantine, in a bold experiment to see if travel can begin a return to normal as the world learns to live with COVID-19.

Thailand wants to attract up to 100,000 people to the island between July and September in a project called the "Phuket Sandbox." The hope is that no infections occur – but if they do, they will be contained inside the island by the sea all around.

In an effort to keep the virus at bay, security will be strict. Everyone will be required to install a tracking app on their smartphones or wear an electronic bracelet. 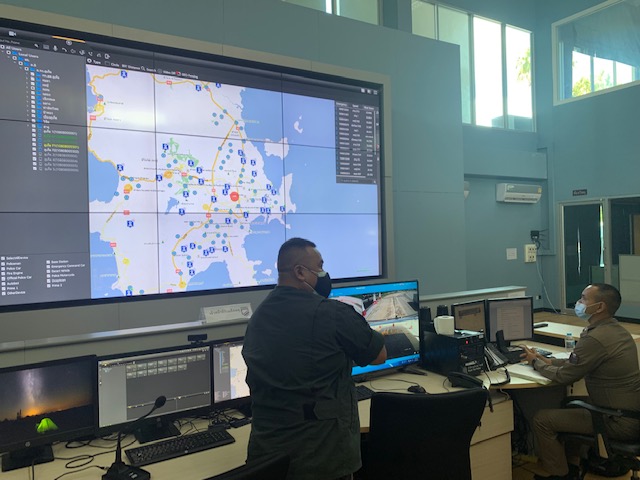 Tourists will be tracked by electronic apps on their smartphones and monitored from this command center. /Martin Lowe

Tourists will be tracked by electronic apps on their smartphones and monitored from this command center. /Martin Lowe 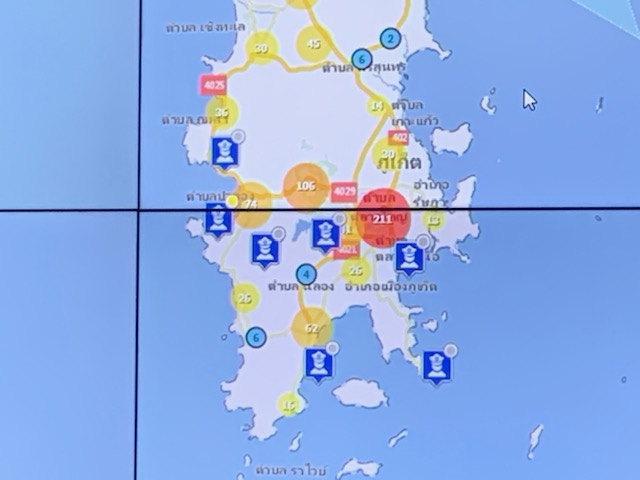 Individuals will appear on this digital map as a yellow dot. /Martin Lowe

Individuals will appear on this digital map as a yellow dot. /Martin Lowe

These will emit a signal that will display on a digital map at a command center. Each tourist's location will be depicted by a yellow dot. After two weeks, if they remain uninfected, the dot changes to green and they will be free to leave the island and travel anywhere within Thailand.

Even before that, tourists need to fulfill a set of conditions: they must be fully vaccinated, come from an approved list of countries, undergo multiple COVID-19 tests and stay at designated hotels, reporting daily to Sandbox officials.

The first flight contained passengers from Europe and the Middle East. Fire trucks sprayed an arc of foam over the aircraft to welcome their arrival. 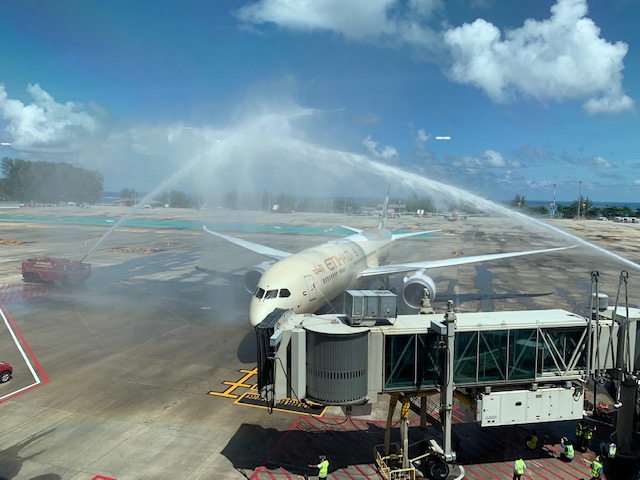 Those on board said they were thrilled to be able to travel without quarantine and felt privileged to be on the maiden flight.

"I feel I might cry," said one woman. "I'm really emotional."

A male passenger called out, "It's a real privilege. I'm very happy to be here."

Bhummikitti Ruktaengam, president of the Phuket Tourist Association, said, "I think the whole world is watching to see how this experiment will go."

He said he wished the restrictions on travelers didn't have to be so harsh but he understood the logic behind it.

"It's the same feeling as when I first tried riding a surfboard on the ocean. We're scared, we're reluctant, we hesitate – but we need to go ahead," he said. 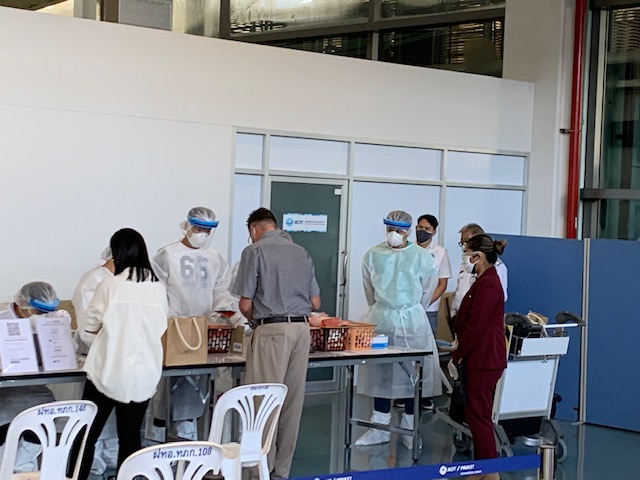 A COVID-19 test is conducted on arrival. The passengers need to take at least two more while they're on the island. /Martin Lowe

A COVID-19 test is conducted on arrival. The passengers need to take at least two more while they're on the island. /Martin Lowe

Phuket's economy in particular has been devastated by the pandemic. The island owes 95 percent of its income to tourism, with 80 percent of that from international travelers. The money earned – around $14 billion a year – contributes 20 percent to the tourism revenue of the entire country.

Many islanders who provide service to tourists, like guides, boatmen and taxi drivers, have earned almost nothing in the 15 months since tourism was halted. People have had to queue for free food in scenes reminiscent of the breadlines in the U.S. during the Great Depression of the 1930s.

But even those with cash reserves have been hard hit. Chalermlak Kepsap owns two hotels at the island's tourist hub – Patong Beach.

"We've lost money by staying open," the owner said. "But people come here and take photos showing Patong as a ghost town, so I've stayed open and I've asked my friends to do the same to make the island look alive."

"We are not like other provinces that have income from agriculture or industry. Phuket has only tourism, so we are in trouble. But I've heard many people want to come here. I believe it will be better in the end," Kepsap added.

Ruktaengam said that the Sandbox was providing encouragement to people who work in the tourist industry.

"I looked at my colleagues and their eyes were blank, but when we started talking about reopening Phuket, the fire came back and there was hope for the future," he said.

Before the pandemic, Phuket received an average of 25,000 international visitors a day. In the early days of the Sandbox there will only be a few hundred.

But more importantly, it could be a way of re-opening areas to tourism without quarantine until the pandemic can be driven from everyone's lives.