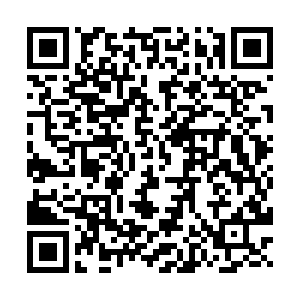 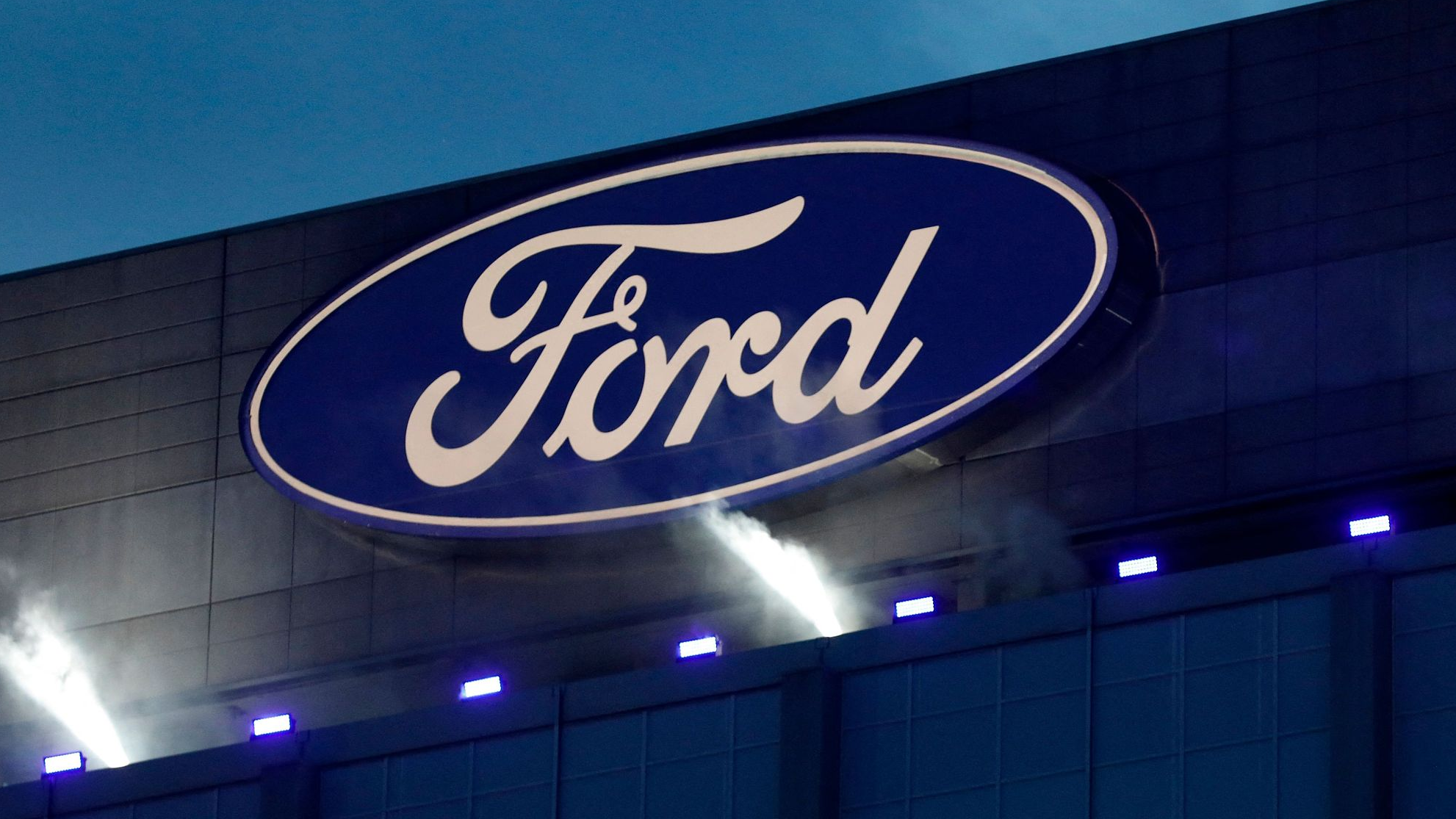 Ford plans to shut some North American plants for few weeks due to chip shortage. /CFP

Ford plans to shut some North American plants for few weeks due to chip shortage. /CFP

Ford Motor said on Wednesday several of its North American factories will be shut for a few weeks in July and August due to a global shortage of semiconductors.

The supply crunch would cost it $2.5 billion this year and halve vehicle production in the second quarter, the Dearborn, Michigan-based company had said in April.

"While we continue to manufacture new vehicles, we're prioritizing completing our customers' vehicles that were assembled without certain parts due to the industry-wide semiconductor shortage," Ford said in a statement.

The No. 2 U.S. automaker said its Chicago assembly plant, which makes the Explorer sport utility vehicles (SUVs), will be shut from the week of July 5 to the week of July 26. The plant will run two shifts during the August 2 week.

The company said it would also shutter the production line for one of its best selling vehicles, the F-150 pickup truck, at its Kansas City assembly plant for a couple of weeks next month.

Ford's Michigan assembly plant that recently started shipping its Bronco SUVs will be down for two weeks in July due to a shortage of certain auto parts, the company said, adding that this was unrelated to the chip shortage.

Shares of Ford were down nearly 1 percent in afternoon trading.